Home » Could eggs be the answer to Alzheimer’s, Multiple Sclerosis, Parkinson’s and more? 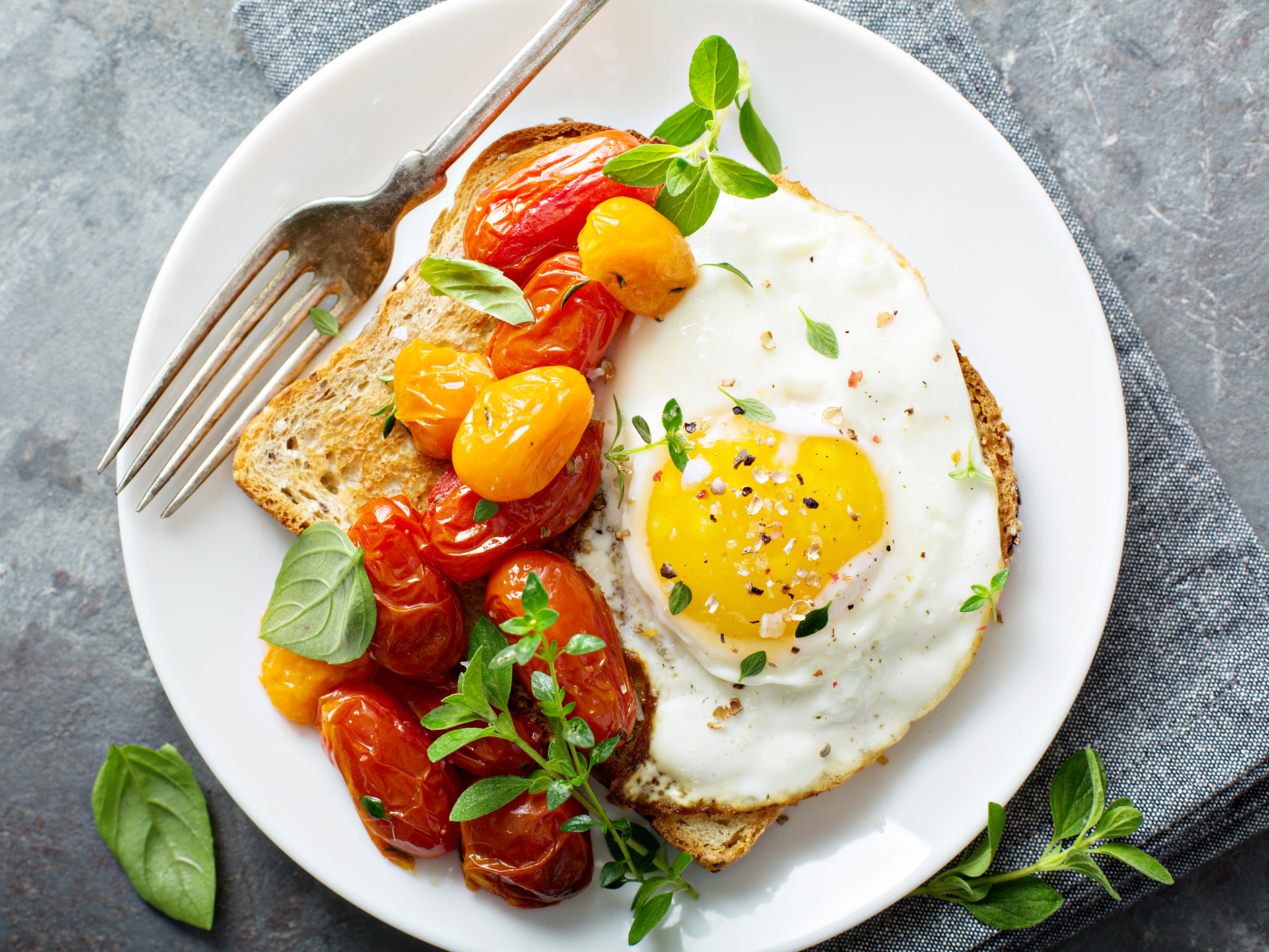 Do you remember when eating eggs for breakfast was considered one of the worst things you can do for your health?

In fact, I still remember going in with my husband for his yearly physical and listening to his doctor tell him that if he continued eating eggs for breakfast, his cholesterol would end up through the roof and heart disease would be just around the corner.

Now, of course, all of those myths about eggs being bad for you have been disproven. And, not only have they been shown to be good for your heart (lowering your risk of heart disease by a whopping 18 percent!), they’ve even been proven to:

And, there’s more eggciting news about our favorite breakfast food…

Eggs could be the answer to preventing all of the neurodegenerative diseases sweeping our country, including Alzheimer’s, Multiple Sclerosis, and Parkinson’s!

It’s all in the Choline

A new study by researchers at the Arizona State University Banner Neurodegenerative Disease Research Center has now proven that the choline found in eggs has the potential to prevent the brain inflammation and cell death common to all of those neurological diseases.

The team of scientists was following up on two previous studies…

The first showed that mice whose mothers were given choline supplementation during pregnancy were significantly less likely to show Alzheimer’s-like symptoms as they aged.

These studies led the team to wonder whether choline supplementation would have the same effect in females – since women are at higher risk than men for Alzheimer’s and if so, how choline works to prevent the disease and its damage.

So, what did they find?

They discovered that not only did choline work to overcome Alzheimer’s in females, it did in two separate but important ways:

And, it’s that second one that’s really interesting.

That’s because the scientists say that because of choline’s ability to reduce disease-associated microglia, which are present in various neurodegenerative diseases, it could be the answer to preventing and treating far more than just Alzheimer’s. It could actually help in cases of traumatic brain injuries, multiple sclerosis, and even Parkinson’s disease.

They also say that choline supplementation is super safe.

While the current established RDA for choline adult women is 425mg/day, and 550mg/day for adult men, additional choline may be beneficial to prevent the decline you see in an aging brain.

According to the researchers, the tolerable upper limit of choline that’s unlikely to cause side effects for adult men and women is 3500mg/day (over 8 times higher than the RDA). And, for the study, the scientists only had to use choline supplementation that was 4.5 times the RDA to get results, making it a safe strategy.

So, where do you get the choline you need to keep the microglia in your brain healthy and ward off neurodegenerative disease?

Each large egg gives you 147 mg of the good stuff.

In addition to eggs, you can also find high levels of choline in:

You can also take a daily choline supplement in the form of choline bitartrate or choline chloride, which is a good choice for people on plant-based diets.

So, scramble, boil, or fry up better brain health for breakfast and use the power of choline found in eggs to overcome Alzheimer’s, Parkinson’s, MS, and more today.