Home » Are you just tired, or is it Alzheimer’s? 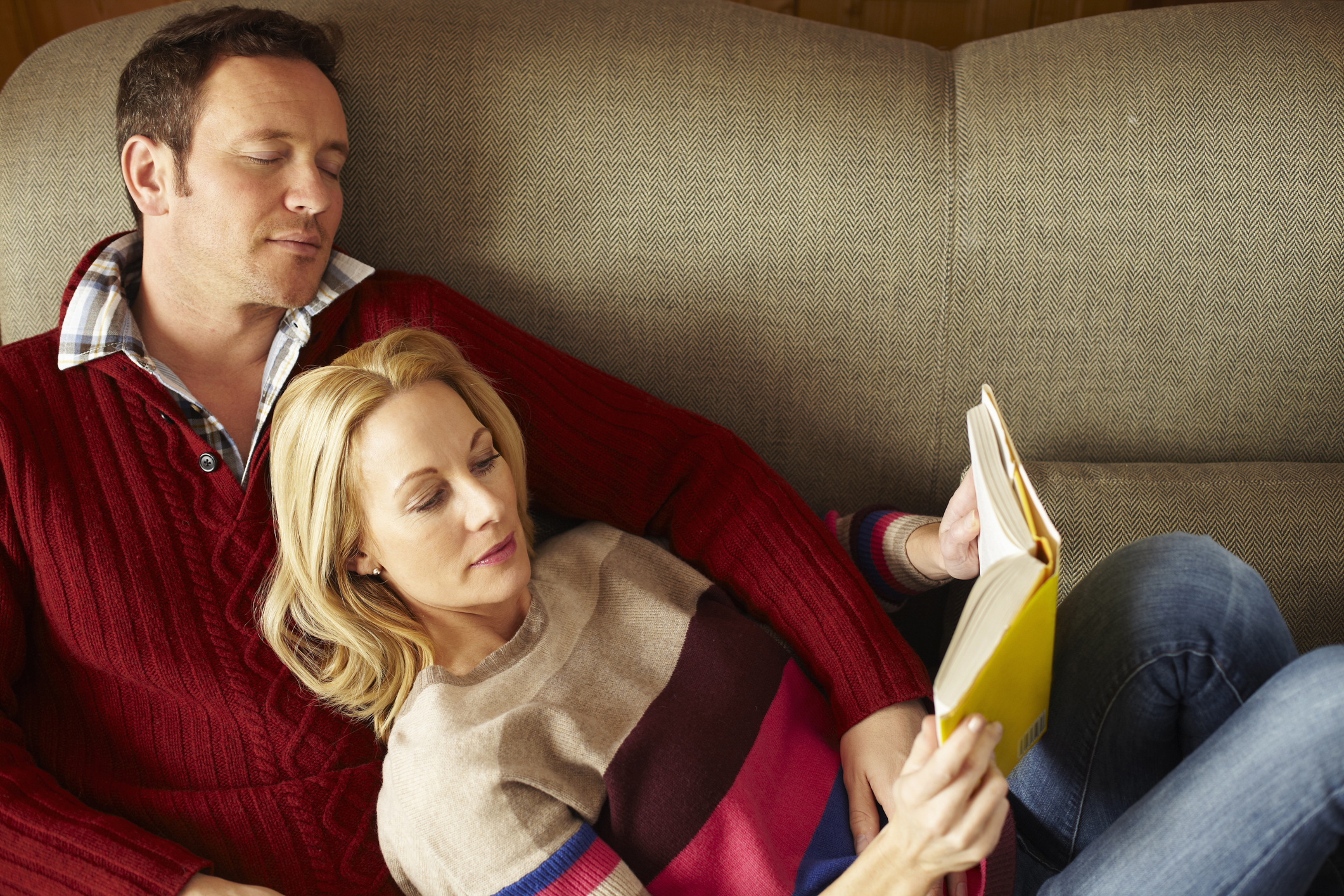 Most of us consider needing a nap or two more often throughout the day just a normal part of aging.

After all, as we age, our nighttime sleep can become more disrupted (those bathroom trips come to mind), so why wouldn’t we catch up on it during the daytime hours?

Well, according to research led by led by UC San Francisco and Harvard Medical School together with Brigham and Women’s Hospital, daytime napping might be anything but normal.

Instead, it could be a big, red, flashing warning sign that Alzheimer’s is on the horizon.

Do you drift off for over an hour each day?

The research followed over 1,401 seniors for up to 14 years – no flash-in-the-pan study this time!

For a 14-day period once a year, each participant wore a watch-like device that tracked mobility to monitor periods of napping during the day. Every year during follow-up, participants underwent a full battery of neuropsychological tests to evaluate their cognition and see if their brain’s remained sharp.

And here’s how nap times broke down based on brain health:

When the researchers looked at the 24 percent of participants who had normal cognition at the start of the study but developed Alzheimer’s six years later, and compared them with those whose cognition remained stable, they found differences in napping habits:

And this wasn’t the first time that napping in seniors has been linked to dementia.

In fact, a 2019 study found that older men who napped two hours a day had higher odds of developing cognitive impairment than those who napped less than 30 minutes a day.

And that study gave us the reason behind the link…

This is something the scientists say is due to those tau tangles we all hear so much about when it comes to Alzheimer’s.

“It is plausible that our observed associations of excessive daytime napping at baseline, and increased risk for Alzheimer’s disease during follow-up, may reflect the effect of Alzheimer’s disease pathology at preclinical stages,” the researchers noted.

In other words, if you’ve started napping more and more, your brain could be trying to tell you something.

You might be tempted to reach for an energy drink or an extra cup or two of coffee to avoid falling into the nap trap — but that would do more harm than good. You may feel more energized, but if the underlying threat to your brain is Alzheimer’s, there are ways to lower that risk.

Here are a few of the best:

After all, if your brain is sending out warning signals, shouldn’t you listen?