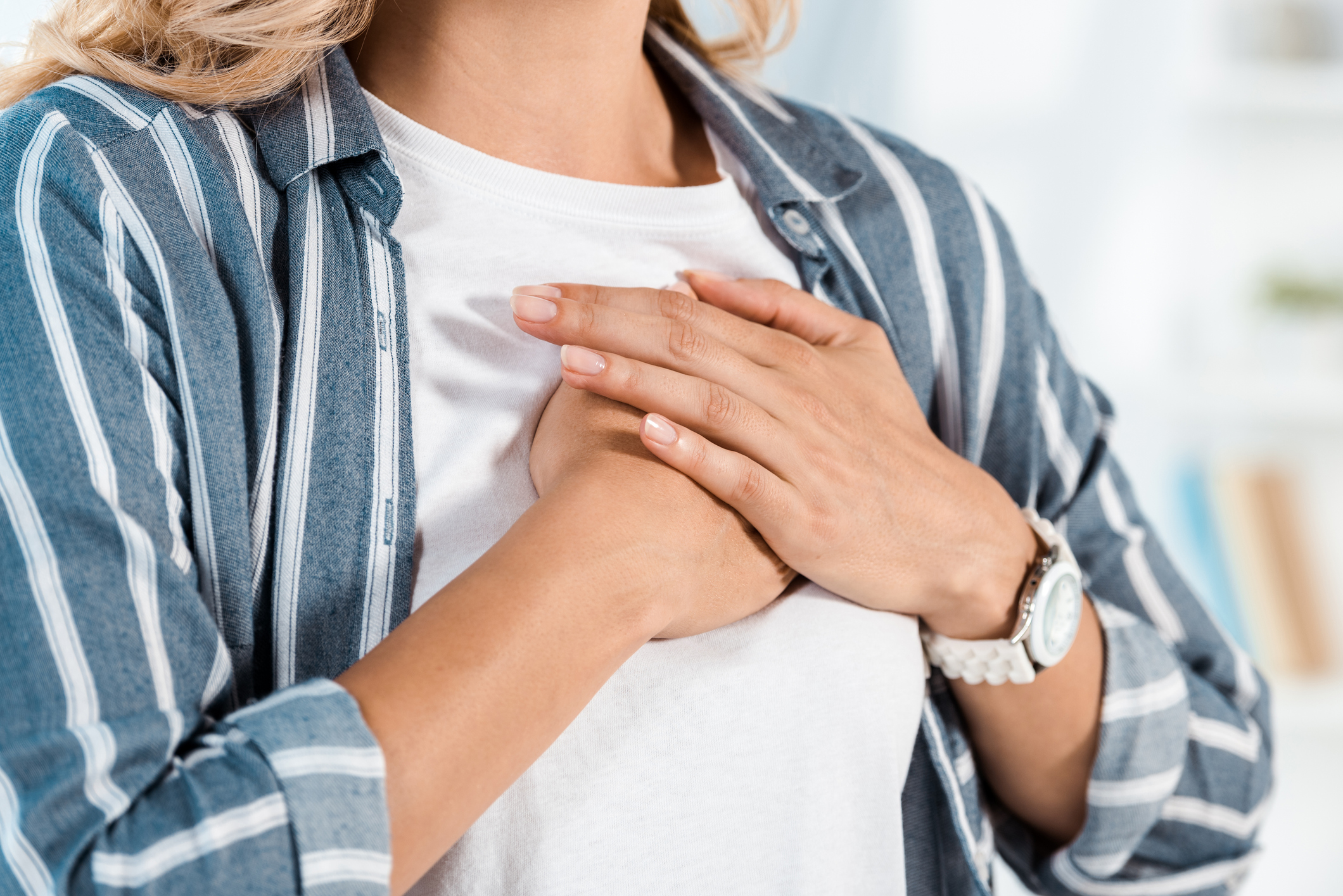 Atrial fibrillation (AF) is growing more common in older people, with one in four adults over the age of 40 at risk for this rapid, irregular heartbeat. Those who have the condition often aren’t aware of it, as the irregular or rapid heartbeats can come and go.

AF is the leading cause of stroke and can raise your risk of heart failure and other serious heart and blood vessel issues, as well as chronic kidney disease and early death.

Dementia is another illness associated with AF. We’ve known for a while that stroke, whether AF-related or not, can raise the risk of dementia. But evidence of a connection with AF outside of stroke has been lacking until recently.

One study published in 2019 by the European Society of Cardiology (ESC) found nearly a quarter of the participants diagnosed with AF later developed dementia, compared with 14 percent of the patients without AF. Even when removing the patients who suffered stroke from the equation, the risk of dementia was 50 percent higher in the AF group.

Now, a doctoral thesis out of Sweden’s University in Gothenburg has strengthened the link found in this earlier research…

Dr. Lina Rydén used data from the Gothenburg H70 Birth Cohort (H70) population studies as the basis for her thesis. She has a Ph.D. in neuropsychiatric epidemiology at Sahlgrenska Academy, University of Gothenburg.

In Rydén’s research, she looked at data on 70-year-olds from the birth cohort who were examined in 2000. These individuals were then monitored up to age 82 to find out who developed dementia.

Rydén offers several reasons why people with atrial fibrillation could have a higher risk of dementia even without having had a stroke.

“Dementia may be caused by, for example, altered blood flow to the brain; silent brain infarcts, which are lesions in the brain that are visible on brain imaging but don’t cause any typical stroke symptoms; or AF triggering an inflammatory process that raises dementia risk,” she says.

Rydén found people with AF have silent brain infarcts, as well as small infarcts deeper inside the brain’s white matter, more frequently than those without AF. The small infarcts, known as lacunas, may be signs of disease in the small vessels of the brain.

“The fact that AF also causes small infarcts deeper inside the white matter of the brain may mean that AF causes not only stroke and silent infarcts due to blood clots that migrate from the heart and attach themselves to the vessels of the brain, but that other mechanisms resulting in oxygen deficiency can affect the brain in AF,” she says. “But to understand more specifically how AF affects the brain requires more research.”

Existing treatment for AF primarily focuses on easing symptoms and preventing stroke. But Rydén says more information is needed to judge the best treatment to reduce dementia risk, as well as when it should be applied.

“Since there is no curative treatment for dementia today, it’s important to detect and treat risk factors for dementia in the best way to prevent onset of the disease in the first place,” Rydén says.

We’ve written extensively on the steps you can take to help reduce your risk of dementia. Diet and exercise are extremely important since both can help preserve cognitive function. Other lifestyle changes you can make include not smoking, getting 6 to 9 hours of sleep a day and maintaining a healthy weight.

As far as diet goes, eating a healthy diet high in fruits and vegetables, with less processed meat and refined grains can help defend against both obesity and dementia. Also, try adding foods rich in brain-protecting nutrients like omega-3 fatty acids, the antioxidant resveratrol and cocoa flavanols. Or you can take daily supplements to make sure you’re getting enough of the nutrients for optimal brain health.

The ESC study on AF and dementia found something interesting about one of the medicines commonly prescribed to prevent AF-related blood clots. The participants who took oral anticoagulants like warfarin actually had a 40 precent lower risk of developing dementia compared with patients who didn’t take anticoagulants.

If you have AF, you may want to speak with your doctor to see if they think you should be taking an anticoagulant. Many foods like nattokinase, ginger, garlic, turmeric and cayenne peppers also help support healthy circulation and discourage blood clots.

Atrial fibrillation linked to increased risk of dementia, even in stroke-free patients — European Society of Cardiology