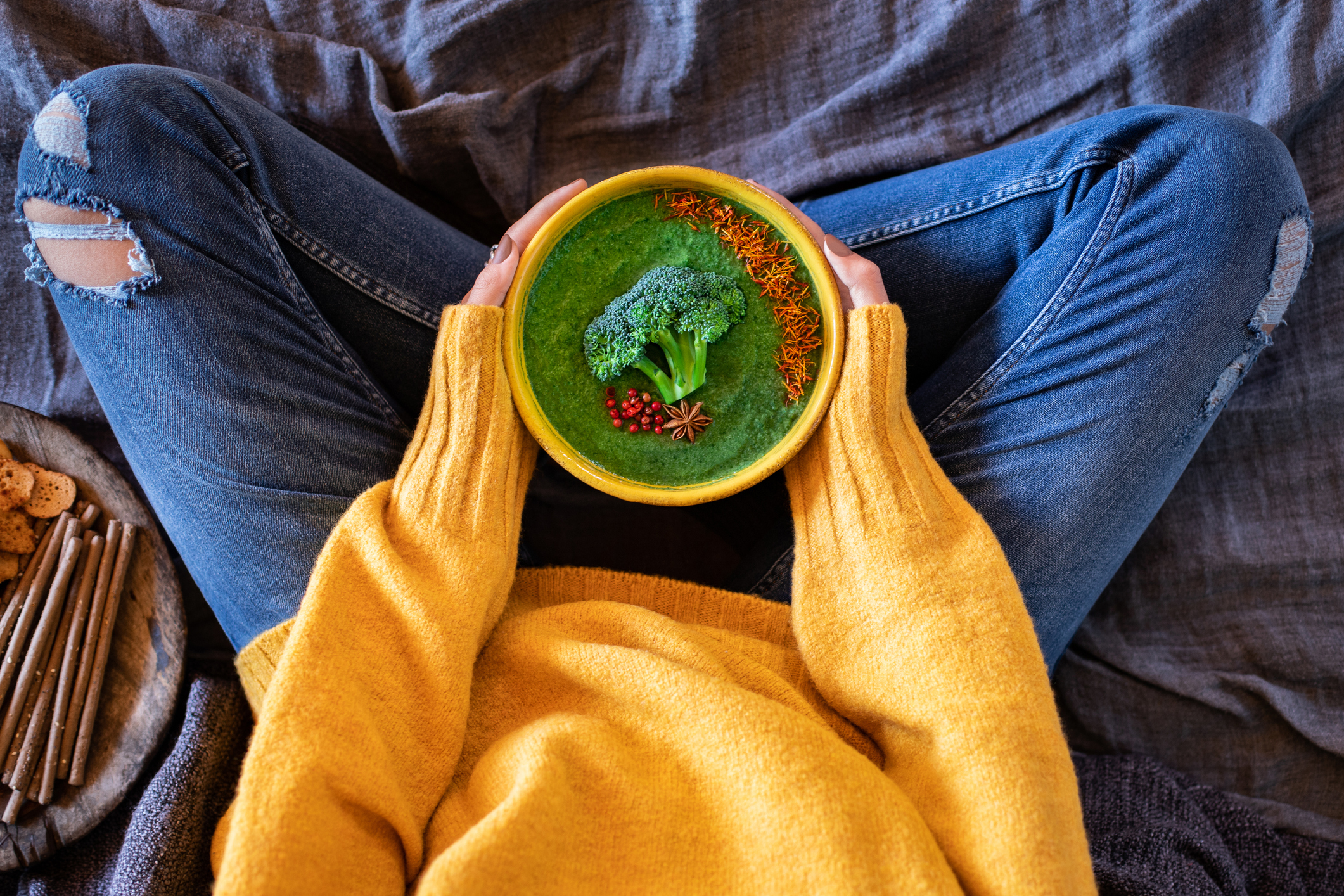 A recent study showed a compound found in broccoli and other cruciferous vegetables could help prevent and treat coronaviruses including COVID-19 and the common cold.

And if you guessed sulforaphane — found in high amounts in broccoli, cabbage, kale and Brussels sprouts — you’d be right.

Nature’s original superfood has been associated with fighting diseases from cancer to obesity — thanks to the powerful compound.

When tested in human cells and mice, sulforaphane was able to slow the replication of SARS-CoV-2 and HCoV-OC43, the coronavirus that causes colds.

Senior author Dr. Lori Jones-Brando, a professor at Johns Hopkins University School of Medicine, says she was screening multiple compounds to see which might have anti-coronavirus activity — and decided to test sulforaphane since it had shown modest activity against other microbial agents studied by her team.

Researchers first exposed cells to sulforaphane for one to two hours, then infected the cells with SARS-CoV-2 and HCoV-OC43. They found that relatively low concentrations of sulforaphane resulted in a 50 percent reduction in the replication of six strains of SARS-CoV-2, including the delta and omicron variants. It showed the same results in inhibiting the HCoV-OC43 coronavirus.

And the research team found the protective effects of sulforaphane were seen even in cells that had been previously infected with the viruses.

“Historically, we have learned that the combination of multiple compounds in a treatment regimen is an ideal strategy to treat viral infections,” says first author Dr. Alvaro Ordonez, a professor at the Johns Hopkins University School of Medicine. “The fact that sulforaphane and remdesivir work better combined than alone is very encouraging.”

In a second experiment, the team discovered giving mice 30 milligrams of sulforaphane per kilogram of body weight before infecting them with SARS-CoV-2 resulted in a 17 decrease in the amount of virus in the lungs and a 9 percent decrease in the upper respiratory tract. It also lowered the amount of lung damage by 29 percent when compared with infected mice that were not given sulforaphane.

In addition, sulforaphane decreased inflammation in the lungs. It appeared to protect the lung cells from a hyperactive immune response, which is believed to be one of the driving factors causing COVID-19 deaths.

“What we found is that sulforaphane is antiviral against HCoV-OC43 and SARS-CoV-2 coronaviruses while also helping control the immune response,” Ordonez says. “This multifunctional activity makes it an interesting compound to use against these viral infections, as well as those caused by other human coronaviruses.”

The next step for the team is a plan to conduct studies in humans to determine whether sulforaphane is effective in preventing or treating these infections.

“Despite the introduction of vaccines and other medications that can have side effects, effective antiviral agents are still necessary to prevent and treat COVID-19, particularly considering the potential effects of new coronavirus variants arising in the population,” Jones-Brando says. “Sulforaphane could be a promising treatment that is less expensive, safe and readily available commercially.”

Even though this study was only done in cells and mice, it’s still a good idea to put more broccoli on your plate because of its many other potential health benefits. Sulforaphane and the other phytochemicals in broccoli can help fight diabetes, slow aging, strengthen your bones, protect your eyesight and keep your digestive tract healthy.

However, bear in mind that sulforaphane is very sensitive to heat, so cooking your broccoli can destroy the phytochemical. Instead, try eating it raw or giving it a light stir-fry at the very most. And make sure you chop it up and let it rest for 90 minutes before consuming it, as that will activate an enzyme that increases the vegetable’s sulforaphane content.

How Long Do Symptoms Last? When Should You Test? A Covid Timeline. — The New York Times