Home » Can an aspirin a day make Alzheimer’s plaque go away? 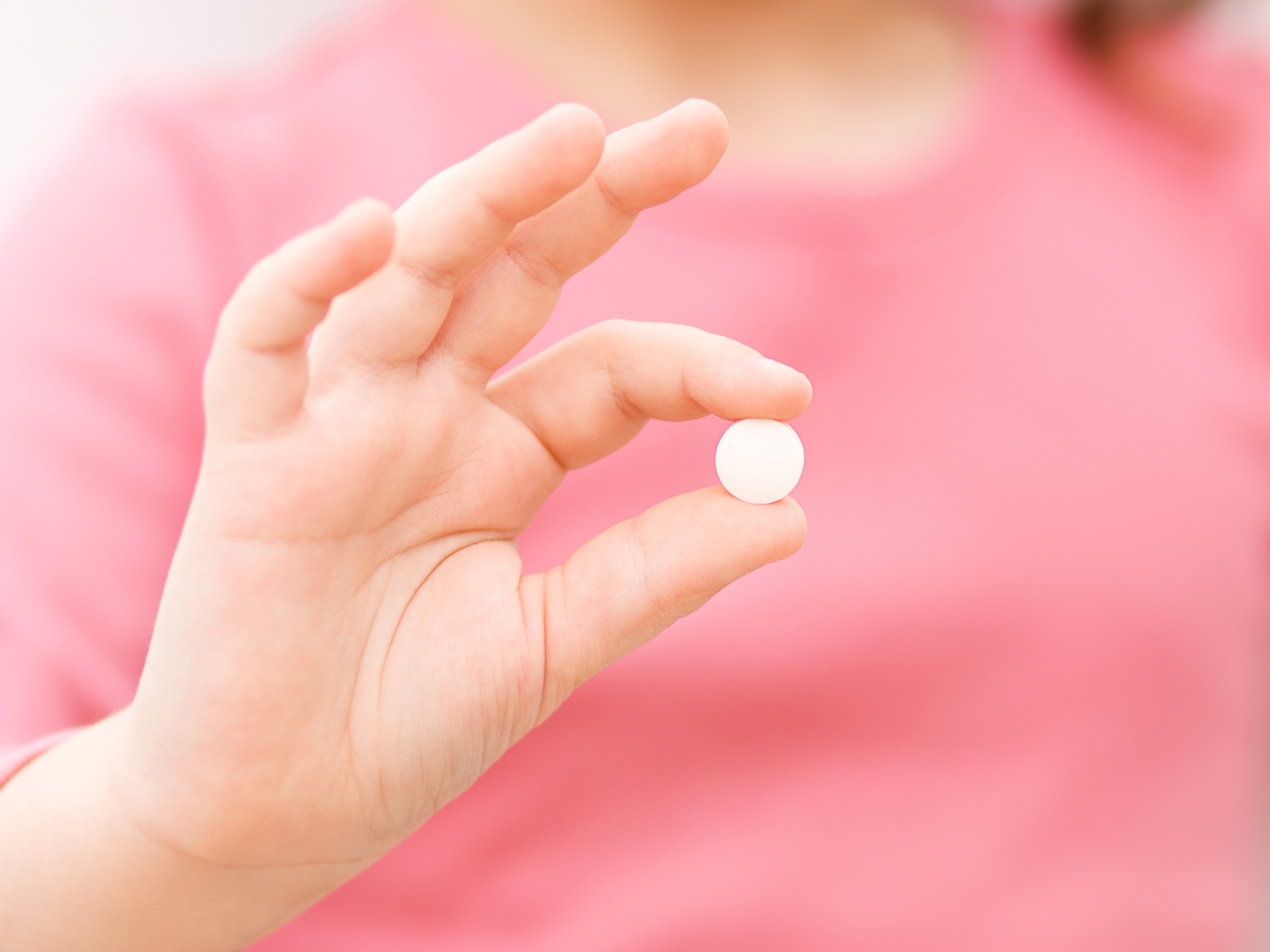 We all want to prevent major diseases like heart disease, cancer and Alzheimer’s. And most of us are willing to make some serious sacrifices to do it.

You wake up before dawn to squeeze in a workout. You eat salad instead of mac and cheese. You say no to the dessert menu.

But what if you didn’t have to make so many sacrifices? Would if you could just pop a pill in the morning and know you were doing your part to prevent these diseases?

Sounds unrealistic, right? Too good to be true? Well, it may not be that unrealistic. There really is a pill that has the potential to prevent the trifecta of age-related diseases — heart disease, cancer and Alzheimer’s. And it’s something you probably have in your medicine chest right now — aspirin.

Now, you probably already know that taking a low-dose aspirin per day can help prevent heart attacks. People have been doing that since the 70s.

And, you may also know that a study published last year showed that low-dose aspirin reduces cancer risk.

But here’s something you may not realize…

Aspirin is at the cutting edge of Alzheimer’s prevention too.

A recent study from researchers at Rush University Medical Center found that low-dose aspirin could help reduce the brain plaques that contribute to Alzheimer’s disease.

Now, the theory is that Alzheimer’s is caused by a buildup of toxic proteins in the brain called amyloid beta. Amyloid beta clumps together and forms plaques that can be seen in the brain scans of people with Alzheimer’s. So, if a daily dose of aspirin can reduce these plaques, it may be able to prevent or reverse the disease.

Aspirin therapy also increased the amount of a protein called TFEB, which is known as the master regulator of your brain’s waste removal. Plus, it stimulated lysosomes, a component in cells that helps clear away debris. Research shows the less waste and debris in your brain the better… especially when it comes to your Alzheimer’s risk.

Related: 3 habits that flush dementia-causing waste from your brain

“This research study adds another potential benefit to aspirin’s already established uses for pain relief and for the treatment of cardiovascular diseases,” said Kalipada Pahan, Ph.D., the study’s senior author and lead research investigator. “More research needs to be completed, but the findings of our study have major potential implications for the therapeutic use of aspirin in AD and other dementia-related illnesses.”

Weighing the risks and the benefits

Now, taking low-dose aspirin daily isn’t risk-free. One of the most common side effects is stomach bleeding.

Because of this serious side effect, you may be wondering… are the benefits of taking low-dose aspirin worth the risks?

Well, one study about aspirin and heart disease found that for every seven people aspirin helps, it harms four. So, it’s a small margin of benefit.

That said, the disease-fighting benefits of aspirin may be worth it to you… especially if you have a genetic predisposition toward certain diseases. You can talk to your doctor about taking preventative aspirin if it’s something you’re seriously considering.

And if your doctor already thinks you should take a daily low-dose aspirin for heart health reasons, well, now at least you know you’re reducing your Alzheimer’s risk too.

Editor’s note: Editor’s note: In September of 2018 researchers concluded that it’s important to follow your doctor’s advice when it comes to taking a daily low-dose aspirin but that they saw no clinical benefits of the practice in healthy people and plenty of risks. To read about this research, click here: Daily low-dose aspirin: Risky or worth it?