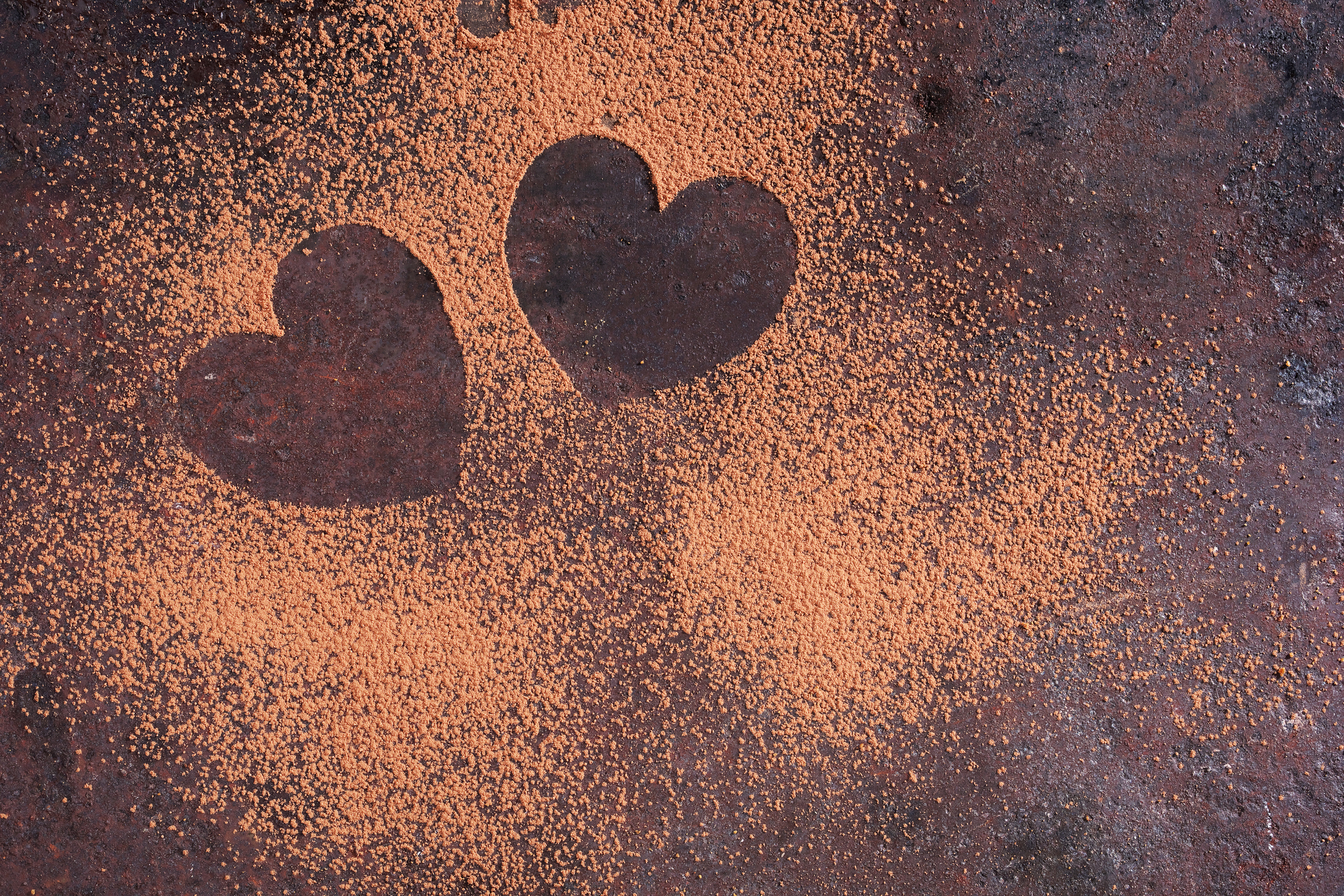 Us chocoholics have been thrilled by the avalanche of studies in recent years proving the health benefits of cocoa, the fundamental ingredient in our favorite treat.

In fact, there are a ton of maladies that may be resolved by adding chocolate to your daily diet.

Have anxiety? Eat some chocolate.

Want to keep your brain sharp, your skin supple and your liver healthy? Yep… chocolate.

Chocolate also helps protect your cardiovascular health. Studies show cocoa can lower elevated triglycerides and increase HDL, the “good” type of cholesterol. It can also lower your risk for heart disease and prevent atrial fibrillation (Afib), a condition that raises your risk of stroke.

On top of all that, recent research has reinforced evidence of two more heart-protecting benefits of cocoa that kick in when they’re needed most….

In the first study of its kind, researchers at the University of Surrey decided to examine the use of flavanols, a health-boosting compound found in cocoa, for lowering blood pressure and arterial stiffness in individuals outside of clinical settings.

Previous studies in this area have been conducted in conditions that were tightly controlled. But this time, researchers wanted to see if those previous results could safely translate into settings where people are going about their daily lives.

“High blood pressure and arterial stiffness increases a person’s risk of heart disease and strokes, so it is crucial that we investigate innovative ways to treat such conditions,” says Christian Heiss, a professor of cardiovascular medicine at the University of Surrey.

Results showed that blood pressure and arterial stiffness were only lowered in participants when the measurements were elevated. There was no effect when blood pressure was low in the morning.

In addition, effects were also identified for the first time at the eight-hour mark after cocoa was consumed — indicating a second peak researchers believe may be due to the way gut bacteria metabolize cocoa flavanols.

Be selective with your chocolate consumption

It seems pretty clear that cocoa flavanols have a positive impact on our cardiovascular system. Judging from that, adding cocoa to our daily regimen appears to be a smart move.

However, it depends on how you consume the cocoa. Most commercially produced chocolate contains a relatively low percentage of cocoa. And some of the flavanols in that cocoa are often destroyed by certain steps in conventional cocoa processing like fermentation, drying, roasting and in some cases alkalization.

Because of this, you can never be sure how many flavanols are actually in that bar of chocolate or cup of cocoa. And given how much fat and sugar is in most chocolate brands, eating boxes of chocolate or drinking gallons of cocoa to get enough flavanols is a no-go.

So should you give up on chocolate as a health food? Not at all. Just seek out dark chocolate brands that contain at least 60 percent cocoa, undergo minimal processing and are low in fat and sugar. Or whip up a tasty hot beverage using cacao powder, which isn’t as processed as cocoa and contains more flavonoids.

Also, there are supplements that will give you a robust dose of cocoa flavanols. Before you buy, check the label to make sure the supplement hasn’t been alkalized.

Remember, if you currently take medication for blood pressure it’s not a good idea to stop. Always discuss treatment options with your physician.