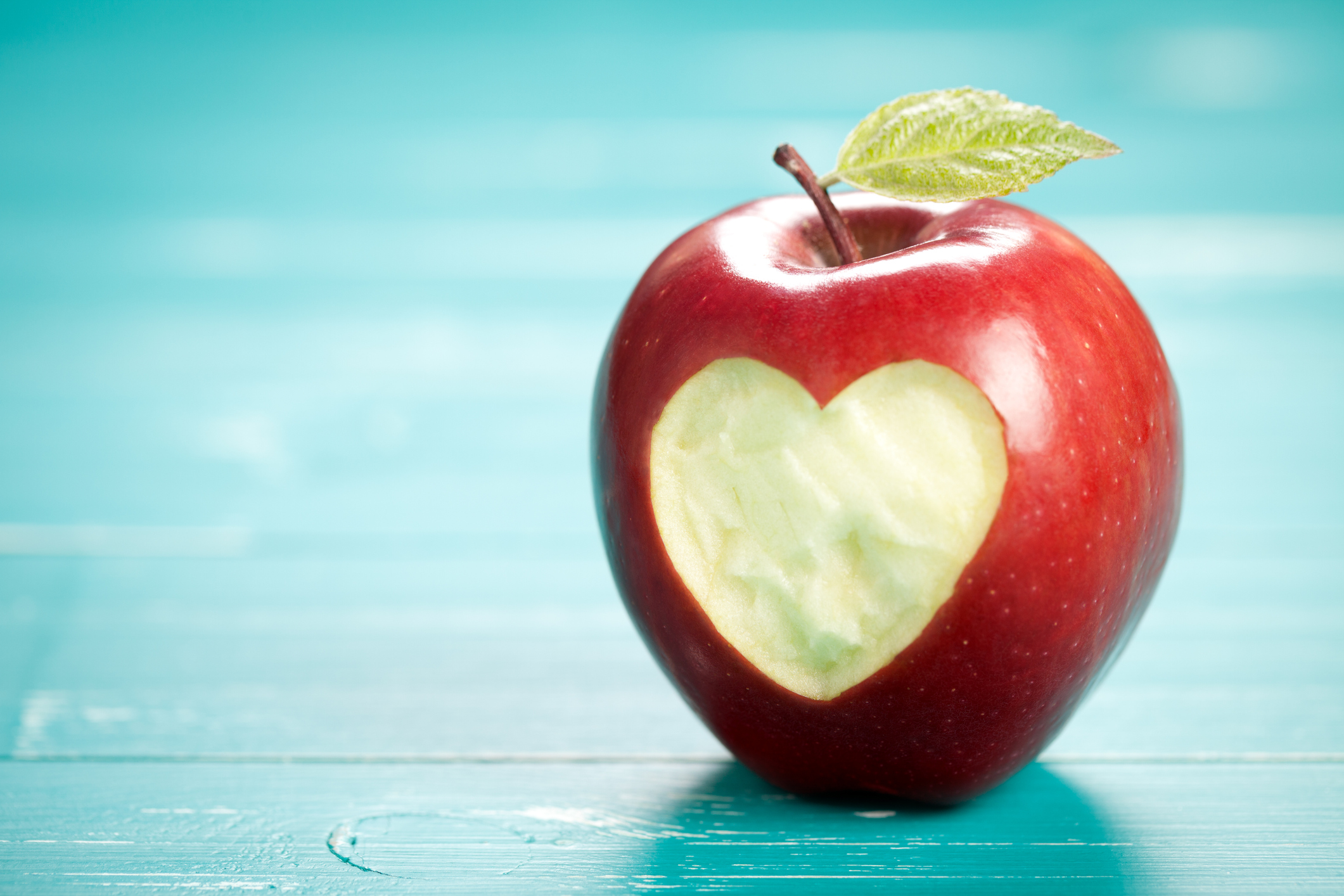 It can be difficult to measure symptoms of cardiovascular disease (CVD) because of how subjective they are.

If people don’t think their symptoms are important or related to an existing health condition, they may not recognize or report them.

Some symptoms are common and well-recognized across many types of cardiovascular diseases, while other symptoms aren’t as recognizable.

For example, most people know chest pain is a symptom of heart attack. However, they may be less familiar with other symptoms like shortness of breath and fatigue.

Considering all of the factors, the American Heart Association sought to identify the most common symptoms across the board for six cardiovascular diseases…

“Some people may not consider symptoms like fatigue, sleep disturbance, weight gain and depression as important or related to cardiovascular disease,” says Dr. Corinne Jurgens, a professor at Boston College. “However, research indicates that subtle symptoms such as these may predict acute events and the need for hospitalization. A broader definition of what constitutes an ‘important’ symptom is warranted.”

To help establish a baseline, a scientific statement recently released by the AHA outlines the most common reported symptoms of six cardiovascular diseases. Here’s how they stack up:

Heart attack: The symptom that’s reported most frequently is chest pain, pressure or discomfort that may radiate to the jaw, shoulder, arm or upper back. Common co-occurring symptoms include shortness of breath, sweating or a cold sweat, unusual fatigue, nausea and lightheadedness.

Heart failure: The most classic reported symptom is shortness of breath. However, early, more subtle symptoms may include gastrointestinal symptoms such as upset stomach, nausea, vomiting and loss of appetite; fatigue; exercise intolerance; insomnia; pain in the chest and other areas; mood disturbances, mainly depression and anxiety; and cognitive dysfunction symptoms like brain fog and memory problems.

Valve disease: The most common symptoms reported are similar to those of heart failure, such as shortness of breath, exercise intolerance, physical frailty and chest pain. Valve disease can also cause pulmonary hypertension or high blood pressure in the lungs.

Stroke: Classic symptoms of stroke include face drooping, arm weakness and difficulty with speech. Other common symptoms are confusion, dizziness, loss of coordination or balance and changes in vision.

Heart rhythm disorders (arrhythmias): People with arrhythmias often describe a feeling of abnormal heartbeat or palpitations that are irregular, fast, fluttering or halting. Other common symptoms include fatigue, shortness of breath and dizziness.

Peripheral artery and vein disease (PAD and PVD): One classic reported symptom of PAD is claudication, or pain in one or both calf muscles that occurs while walking and eases with rest. However, it’s more common for PAD sufferers to have pain in other parts of the legs, as well as in the feet and toes.

For PVD, the common symptoms reported are leg pain and achiness, heaviness or tightness in the legs, fatigue, cramping, restless legs syndrome and skin irritation. However, it is also common for people with PVD to experience no symptoms.

The AHA statement also goes into how these symptoms differ between men and women. For instance, for heart attack, women are more likely than men to report one or more symptoms in addition to chest pain.

Women with heart failure tend to report different symptoms, and a wider variety of symptoms, than men do. Some include nausea, palpitations and digestive changes, as well as high-intensity levels of pain (both chest and overall), swelling and sweating. They’re also more likely to have depression and anxiety and report a lower quality of life than men with heart failure.

Women with aortic stenosis, one of the most serious and common forms of valve disease, more frequently report shortness of breath, exercise intolerance and physical frailty than men, and they are more likely to have lower scores on a standard classification system for heart failure. Men with valve disease are more likely than women to report chest pain.

When women experience a stroke, they’re more likely than men to have other, less familiar symptoms in addition to the recognizable ones. These include headache, altered mental state, coma or stupor.

Women with PAD are also more likely to report no symptoms or pain in places other than the calf muscle. Their diagnosis for PAD is often complicated by the belief that PAD is more common among men, or because their symptoms are confused for those of other common conditions like osteoarthritis. In addition, PAD is more likely to progress quickly in women and affect quality of life.

Interestingly, national survey data shows that people with cardiac disease have about twice the rate of depression compared to people without any medical condition: 10 percent versus 5 percent. This is why the AHA has suggested depression should be considered a risk factor for worse outcomes after an acute coronary syndrome event or diagnosis.

The group that wrote the AHA statement is advising people with any cardiovascular disease have regular assessments of cognitive function and depression levels. Both these factors can have a strong influence on a person’s ability to detect symptoms and changes in their condition.

“It is important to recognize that many symptoms vary in occurrence or severity over time, that women and men often experience symptoms differently, and factors such as depression and cognitive function may affect symptom detection and reporting,” says Jurgens, who is chair of the scientific statement writing committee. “Monitoring and measuring symptoms with tools that appropriately account for depression and cognitive function may help to improve patient care by identifying more quickly people who may be at higher risk.”

State of the Science: The Relevance of Symptoms in Cardiovascular Disease and Research: A Scientific Statement From the American Heart Association — Circulation