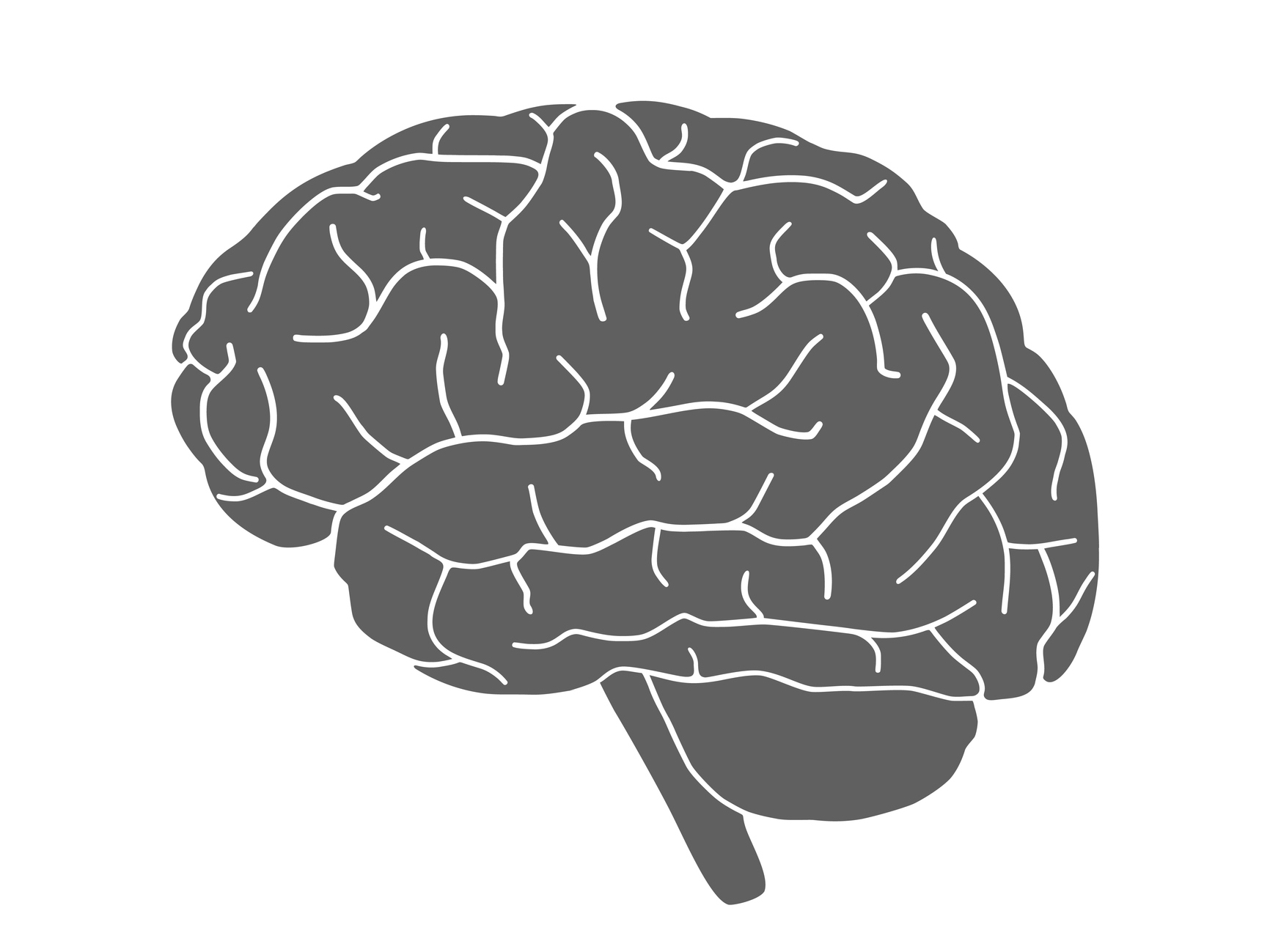 Did you know that as you age, your brain shrinks?

Yep, the older you get, the more room it has to rattle around in your skull.

And, this isn’t a good thing…

This loss in volume is linked to the cognitive decline we worry about, such as those senior moments and more severe issues like dementia.

And, certain areas of your brain may be more at risk and play a bigger role in those cognitive changes as they lose volume with each passing year — especially your brain’s gray matter.

Your brain tissue is made up of gray matter (or cell bodies) and filaments, called white matter, that extend from the cells. The volume of gray matter has been shown in past studies to be linked to various skills and most importantly, your cognitive abilities.

So, as your gray matter shrinks, so can those abilities, like paying your own bills, making important decisions, etc…

Does that mean then that you’re just stuck — doomed to cognitive decline as that gray matter gets smaller and smaller over time?

Well, not according to a new study which found a simple way to preserve gray matter volume.

The research, performed at the German Center for Neurodegenerative Diseases, followed over 2,000 adults over a 15 year period, measuring their cardiorespiratory fitness and oxygen uptake during exercise. Of course, they also had to measure brain volume for us to care about this study!

And, here’s where it gets good…

They found that participants with peak oxygen uptake and therefore better cardiorespiratory fitness also had larger volumes of gray matter in their brains. They even benefitted from an increase in total brain volume!

Related: The most critical habit for maintaining your brain power

According to the team, the results suggest that aerobic exercise can help you boost your brain health and slow the decline in gray matter that steals your cognitive abilities.

They also say that this is just one more piece of a puzzle that’s all adding up to the fact that exercise could be one of the absolute best things you can do to protect your brain. After all, past data has also shown that physical activity and fitness are associated with improved brain blood vessel function — enhancing the ability for those blood vessels to get more oxygen to your brain cells.

So, how do you keep that gray matter volume pumped?

The answer is simple…

Get plenty of cardiorespiratory exercise. Walking briskly, running, biking and just about any other exercise that gets your heart pumping and is good for your body can also slow those cognitive changes in your brain.

And, according to experts at the Mayo Clinic, your target should be 150 minutes per week of moderate exercise.

In addition to that, they also recommend:

So, just say no to a shrinking brain and get out there and get fit!