Home » Fermented foods and fiber: A recipe for less stress 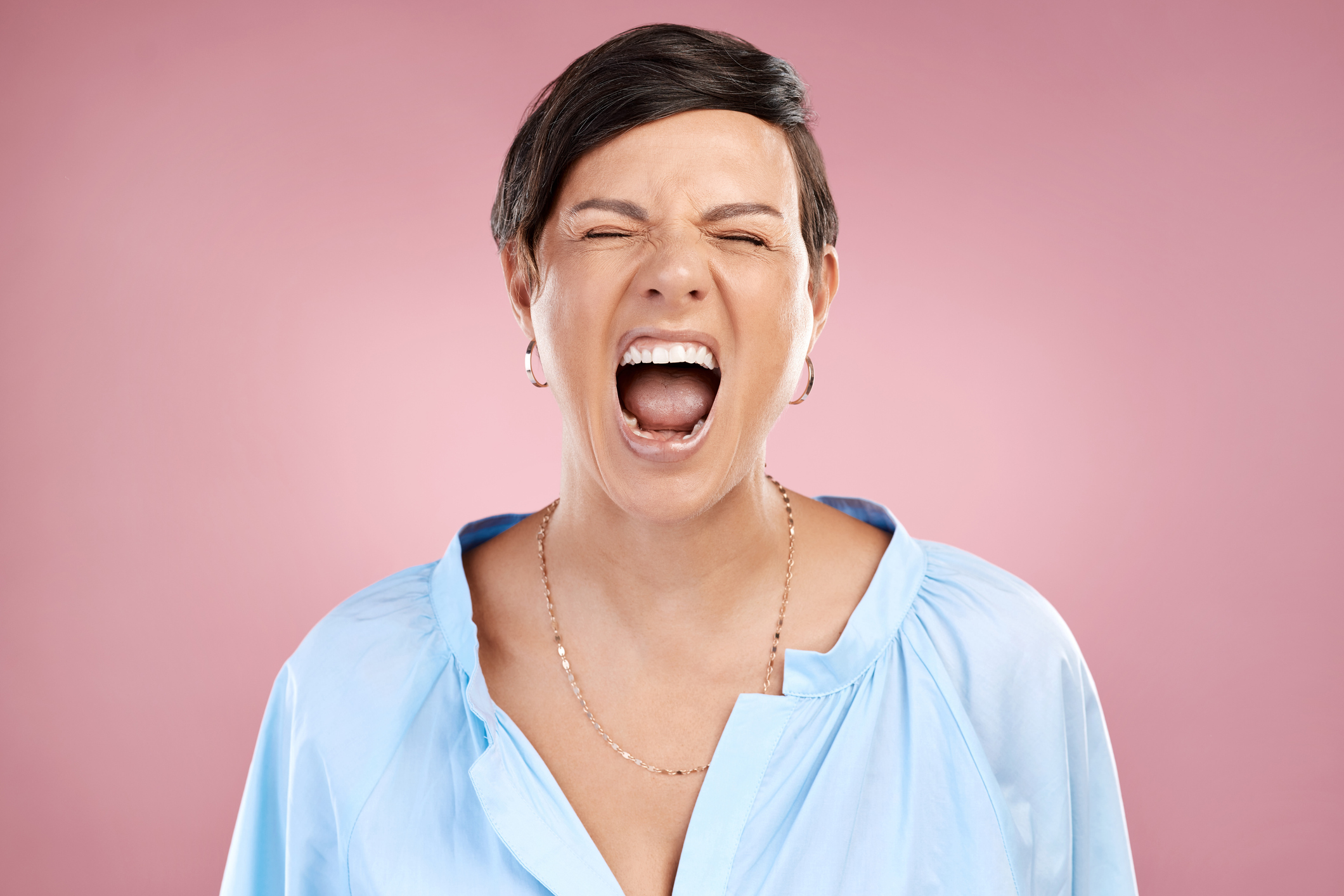 And if you’re really lucky, your doctor will ask you about your emotional well-being during your regular physical.

But even those doctors who are enlightened to this extent seem to have a limited repertoire of things they can “prescribe” for stress management — meditation and mindfulness and, of course, drugs — like selective serotonin reuptake inhibitors that often cause side effects such as nausea, headaches, drowsiness, weight gain, blurred vision and changes in heart rhythm.

Foods that make a difference in stress levels

Ted Dinan is a principal researcher with the APC Microbiome Research Center in Ireland. He is also co-lead author of a study that has pointed to a particular food group as a potent stress-relief agent.

“As a psychiatrist, I am conscious of the fact that psychiatrists rarely give patients dietary advice. Our research in recent years provides evidence that an appropriate diet is essential in managing stress-related disorders.”

Previous research has shown how stress is linked to our gut microbiome. But Prof. Dinan points out that, until now, it’s been unclear whether intentionally altering one’s diet (and thus one’s microbiome) could have a direct effect on stress levels.

To test this, Dinan and his colleagues recruited 45 healthy people, all of whom had relatively low-fiber diets. Their ages ranged from 18 to 59 years.

The participants were split into two groups and randomly assigned to follow either a specially designed “psychobiotic” diet or a control diet for a period of four weeks.

Those eating the psychobiotic diet (so named because it includes foods linked to better mental health) were instructed to eat six to eight daily servings of fruits and vegetables high in prebiotic fibers, such as onions, leeks, apples, and bananas; five to eight servings of grain per day, and three to four servings of legumes per week.

They were also told to include two to three servings of fermented foods (such as sauerkraut, kefir and kombucha) every day.

Participants on the control diet only received general dietary advice, based on the healthy eating food pyramid.

Interestingly, the psychobiotic diet did not cause any big changes in the microbiota, as far as which gut bacteria were present or how they functioned.

But it did cause changes in the chemicals produced by those bacteria (known as metabolytes). Some of the metabolytes produced have been linked to better mental health.

Prebiotic fiber: Why not?

Prof. Dinan notes that this study has certain limitations and that more research is needed to confirm their findings. This was a short-term study, so it’s unclear how long the observed changes would really last.

But a previous study on women aged 18 to 25 also showed that prebiotics help regulate anxiety. So it’s nice to know they may also benefit those of us closer to 60 years of age, as the Irish study has shown.

And this is certainly one of those cases of “it can’t hurt to try” considering that prebiotic fibers are fibers that help good bacteria grow in your gut.

They’ve also been associated with better sleep, improved lactose intolerance and may make it easier to cut sugar from your diet.

They’re not hard to find either. Just eat more:

You won’t have to go hunting for these foods, either… they’re readily available in most supermarkets or health food stores.

So before you fill you turn to medication for stress relief, give these dietary solutions a try. Stick with them for a while, and you may be surprised at the results.

Feed your microbes to deal with stress: a psychobiotic diet impacts microbial stability and perceived stress in a healthy adult population — Molecular Psychiatry