Home » Going cellular on why communication breaks down in the brain 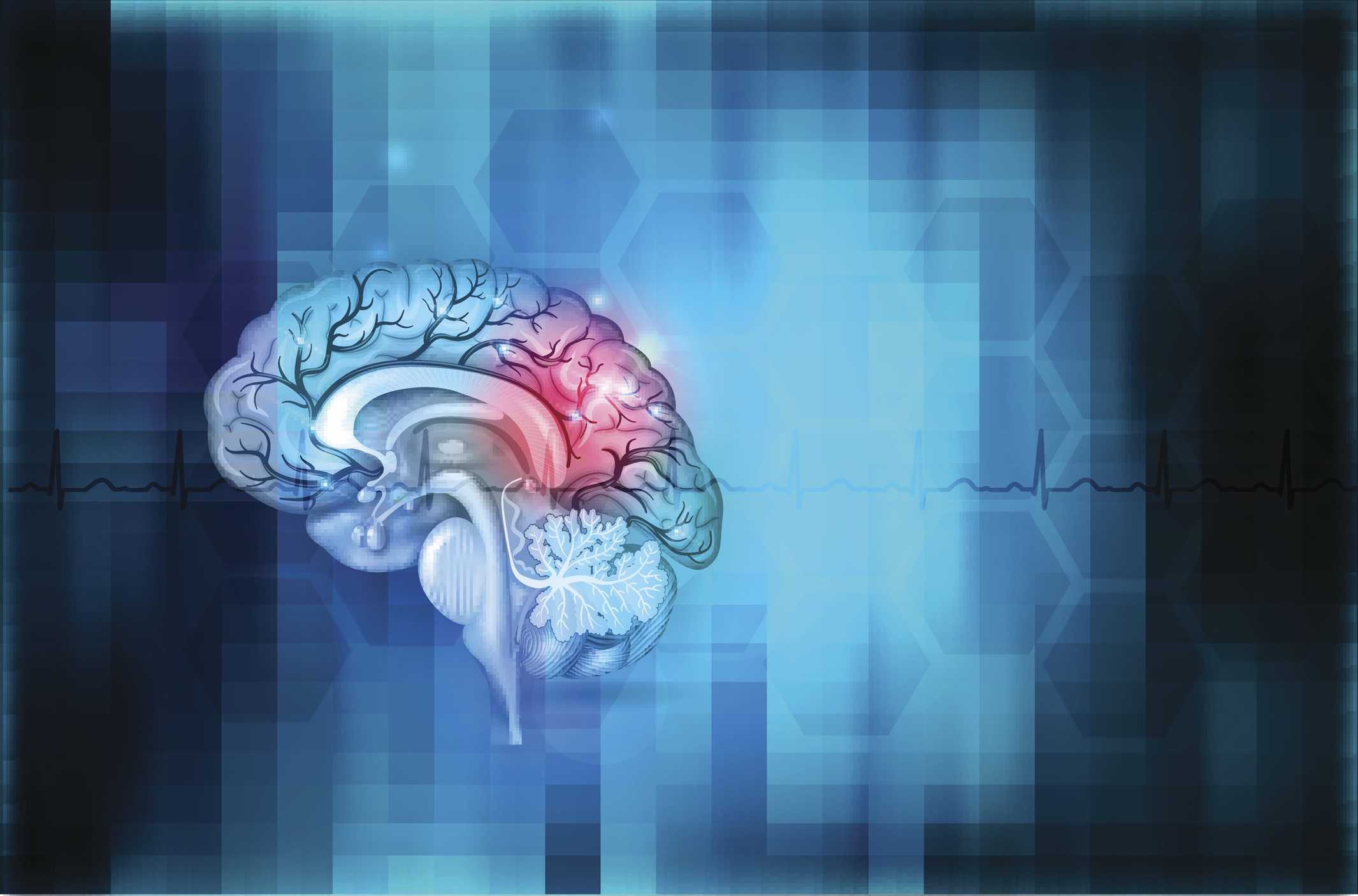 Synaptic transmission is fundamental for sensing our surroundings, making decisions and nearly every part of our lives.

When our brain cells can communicate with each other, our body functions the way it should and our memory is sharp.

But when that communication fails, neurological diseases like Alzheimer’s, Parkinson’s and more could be in the cards.

Now, scientists at Oregon Health & Science University have proven just how important synaptic transmission is in keeping our brains healthy. And they’ve identified a long-sought, gene-encoded protein that enables our brains to communicate a broad range of signals, that when depleted can lead to a breakdown.

It’s all about the neurotransmitters

The protein the researchers found is now known as synaptotagmin-3, or SYT3. It’s a protein that helps to replenish the supply of chemical neurotransmitters in the brain that carry signals between neurons.

And mutations in the SYT3 gene have been already been linked to neurological issues, including autism and epilepsy.

The researchers were able to pin down its importance by using “knock-out” mice that were missing the SYT3 gene. And they found that missing that gene meant the mice were also missing the robust level of synaptic transmission necessary for good brain function.

In other words, their brain cells couldn’t send signals to each other because their synaptic transmission had failed.

Senior author of the study, Skyler Jackman, Ph.D, explained it like this:

“When brain cells are active, they release neurotransmitters to communicate with their neighbors. If a cell is very active it can exhaust its supply of neurotransmitters, which can cause a breakdown of communication and brain dysfunction.

“It turns out that cells have a boost mode that replenishes their supply of neurotransmitters, but until now, we didn’t know the molecule that was responsible. We found that SYT3 is directly responsible for that neurotransmitter boost,” he said. “This gives us new insight about how brains can break down and fail to process information properly.”

So what does knowing this do for us?

Luckily, thanks to the findings of a previous 2013 study there’s something we can do to help support synaptic transmission.

That study found that vitamin D was capable of restoring suppressed synaptic transmission when given to Alzheimer’s rats.

Yup, it’s the good old sunshine vitamin for the save again.

The vitamin is an absolute powerhouse when it comes to your health. From guarding against autoimmunity and fighting off infection to combatting depression and battling back disc degeneration, it’s the must-have vitamin.

And clearly, it’s one that your brain craves to keep the signals between cells going.

So grab a little more of the sunshine vitamin each day.

While the recommended daily allowance (RDA) for vitamin D is super low at just 600 IUs, my doctor recommends that I take 5,000 IUs a day. And I know some people who have been told to up that to 10,000.

But I would have my levels checked and talk to my doctor before going that high on a daily basis.