Home » Evidence for this depression-fighting vitamin stacks up 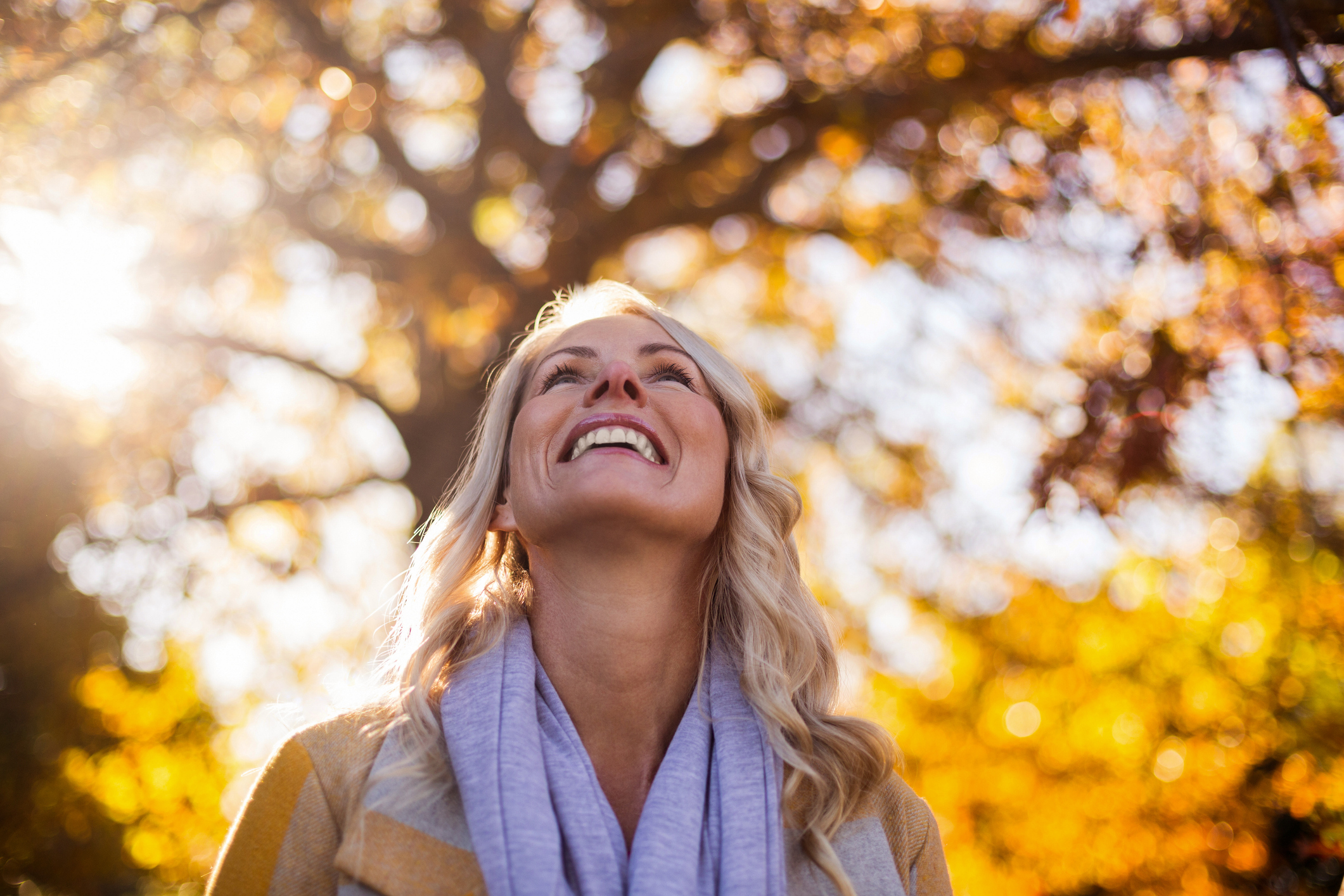 When I lived in the Pacific Northwest, I found myself battling the blues during the long, dark, rainy winters. I tried using a light box in the mornings and getting some time outdoors every day regardless of the weather. But neither of those things put a dent in my low mood.

So my doctor suggested getting some blood work done. Among the things he tested were my vitamin D levels. And it’s a good thing he did… because they were extremely low.

This lines up with what researchers have discovered about vitamin D deficiency and depression in recent years. One study found a link between too little vitamin D and depression in young women. And another study in the Netherlands showed that the more deficient patients were in vitamin D, the more severe their depression symptoms.

Now, an analysis of dozens of international studies is reinforcing those findings…

More experts are coming around to the fact that vitamin D is a lost cure, so to speak, and realizing its effects on many aspects of human health, aside from just the immune system.

Disturbances of central nervous system functions have been associated with depression, and vitamin D is believed to regulate those functions.

But even though cross-sectional studies have noted an association between symptoms of depression and vitamin D deficiency, previous meta-analyses have not been conclusive.

So, a researcher at the University of Eastern Finland set out to conduct a meta-analysis of results from 41 studies from around the world that investigated how effective vitamin D supplementation was in alleviating depressive symptoms.

The studies included adult patients with depression, adults in the general population and adults with various physical conditions. And the vitamin D doses used in the studies varied widely, but typically fell in the range of 50 to 100 micrograms (mcg) per day.

What did he find? According to the results, supplementing with vitamin D is more effective than a placebo in relieving symptoms in people with depression.

“These findings will encourage new, high-level clinical trials in patients with depression in order to shed more light on the possible role of vitamin D supplementation in the treatment of depression,” says doctoral researcher and lead author Tuomas Mikolaof the University of Eastern Finland. Micola conducted the meta-analysis as part of his Ph.D. thesis.

One of the simplest ways to get vitamin D is to get some midday sun every day. Unfortunately, that can come with some drawbacks (like sunburn). Since sunscreen can block vitamin D production, the only way to ensure you get the vitamin D you need from the sun is to go without sun protection.

Another drawback for older adults is that with age it becomes harder for the body to synthesize vitamin D from the sunlight that hits the skin.

The good news is you don’t need much time in the sun to kickstart your body’s vitamin D-producing engine — 10 to 30 minutes should do the trick. Try to do this at least a few times a week.

You can also take vitamin D supplements to ensure you’re getting enough. If you take this route, make sure you’re using vitamin D3, which is much more bioavailable and better absorbed.

And it’s helpful to pair it with vitamin K2, a nutrient that helps prevent depression and anxiety by feeding your brain the proteins and lipids it needs to function well. Experts recommend adults take up to 5,000 IUs of vitamin D3 along with 600 mcg of vitamin K2.

The effect of vitamin D supplementation on depressive symptoms in adults: A systematic review and meta‐analysis of randomized controlled trials — Critical Reviews in Food Science and Nutrition