Home » The herb that goes after a ‘root cause’ of diabetes 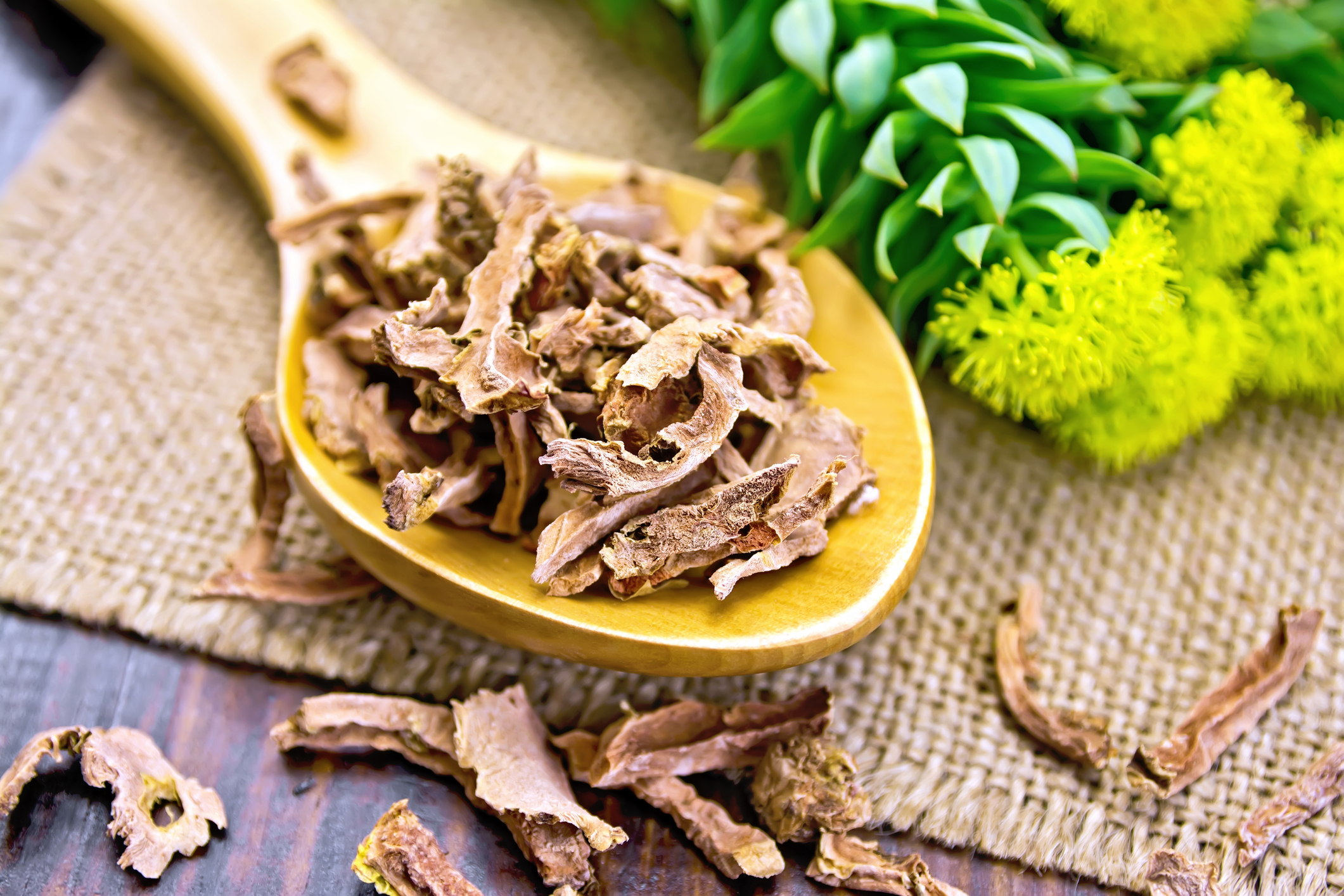 The gut microbiome is pretty amazing.

When it’s healthy, this population of microbes not only keeps our gastrointestinal system functioning well, it helps maintain our brain, metabolic and immune health.

However, when the gut microbiome is out of balance, it can contribute to a host of conditions. Some include gastrointestinal diseases like inflammatory bowel disease and irritable bowel syndrome, obesity, fatigue, migraine, insomnia, skin problems and autoimmune diseases like multiple sclerosis and rheumatoid arthritis.

Another disorder that’s increasingly become connected to the gut microbiome is type 2 diabetes. Research shows there are differences in bacterial diversity in the microbiomes of healthy people versus those with diabetes.

Specifically, people with diabetes have been found to carry a molecule in their microbiomes that makes their cells resistant to insulin.

Recently, researchers exploring this connection decided to investigate Rhodiola rosea to determine its effect on type 2 diabetes. Rhodiola rosea is a naturally derived adaptogen that has been used to help manage stress, boost energy, enhance memory and reduce weight. And now there’s evidence it may help with metabolic issues as well — specifically through its action in the gut….

A team of researchers led by the University of California, Irvine (UCI) used a mouse model engineered to develop obesity, insulin resistance and high blood sugar, similar to what happens in humans with advanced type 2 diabetes.

The results showed that mice who received Rhodiola rosea had lower fasting blood sugar levels and an improved response to insulin injections. The Rhodiola rosea also changed the composition of bacteria in the gastrointestinal tract and lowered several inflammation biomarkers.

“Current treatment recommendations include lifestyle changes as well as oral and intravenous medications,” Jafari says. “However, these drugs have significant limitations or side effects, increasing the need for new therapeutic interventions.”

The study did not mention the fact that Rhodiola rosea is high in anthocyanins, which are plant pigments also found in brightly colored fruits, like berries. But previous research has found that dietary anthocyanins have been found to increase insulin sensitivity to deter blood sugar problems.

But that’s not the only benefit from Rhodiola rosea root…

The findings suggest Rhodiola rosea acts through changes in the microbiome that result in increased gut barrier integrity. This prevents the development of leaky gut and keeps inflammatory molecules from passing from the gut into the blood circulation.

“Gut barrier integrity influences body weight and insulin response, and this botanical product may improve the responses of liver and muscle tissues to insulin produced by the pancreas,” Jafari says.

The team plans to do a larger follow-up study in a different mouse model of obesity-induced diabetes to confirm these findings and investigate the possible molecular mechanisms. Eventually, they hope to test Rhodiola rosea in patients with type 2 diabetes.

Until then, it’s probably a good idea to check with your doctor before taking Rhodiola rosea, especially if you’re already on medication for type 2 diabetes. They can advise you as to whether this herb could benefit your health.

Regardless of whether you decide to add a Rhodiola rosea supplement to your daily regimen, it’s always a good idea to keep your gut as healthy as possible. This is especially true if you have type 2 diabetes or are at risk of developing the disease.

In addition, prebiotics and probiotics have been shown to support the gut microbiome in ways that are especially good for diabetics. Certain types of bacteria found in probiotics and yogurt can help seal the gaps between intestinal cells and prevent leaky gut syndrome. And this can help improve insulin sensitivity.

The impact of Rhodiola rosea on biomarkers of diabetes, inflammation, and microbiota in a leptin receptor-knockout mouse model — Scientific Reports

Role of the gut microbiota in nutrition and health — The BMJ