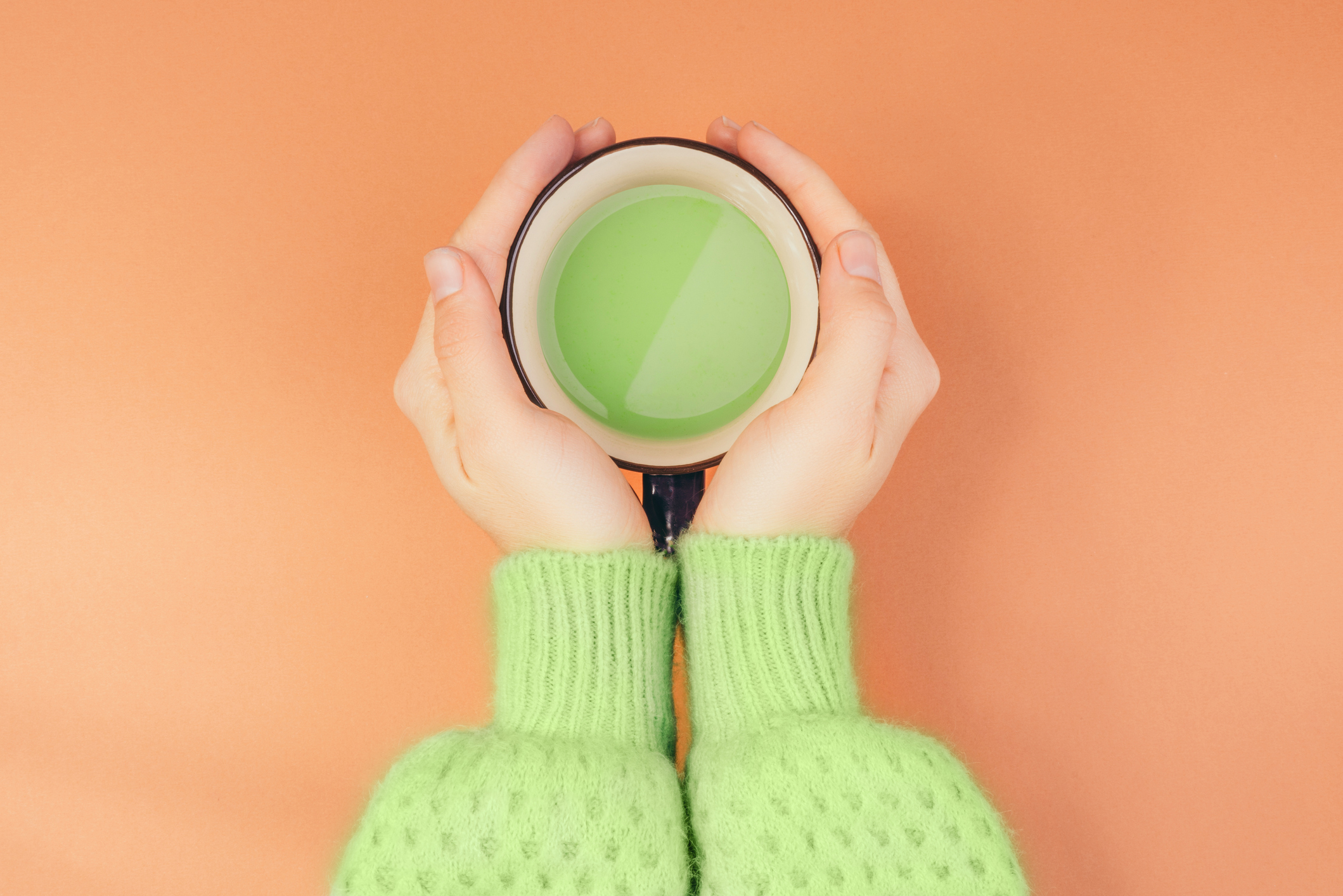 Green tea is already well-known for its many health benefits, which is likely why its popularity continues to grow worldwide, particularly among younger people. It’s rich in antioxidants called catechins and has been shown to boost metabolism, improve brain function, balance blood sugar, protect eye health and lead to better heart health and longer life.

As if those benefits aren’t enough, green tea has also been studied for its potential anticancer properties. In fact, a recent study has identified a key compound in the tea that appears to increase a natural cancer-killing protein known as the “guardian of the genome.”

Researchers discovered epigallocatechin gallate (EGCG), an antioxidant found in green tea, may increase levels of a natural anticancer protein known as p53. This protein guards the genome through its ability to repair DNA damage or destroy cancerous cells.

“Mutations in p53 are found in over 50 percent of human cancer, while EGCG is the major antioxidant in green tea, a popular beverage worldwide,” Wang says. “Now we find that there is a previously unknown, direct interaction between the two, which points to a new path for developing anticancer drugs. Our work helps to explain how EGCG is able to boost p53’s anticancer activity, opening the door to developing drugs with EGCG-like compounds.”

Wang’s expertise lies in using nuclear magnetic resonance spectroscopy to study specific mechanisms in Alzheimer’s disease and cancer. This includes p53, which he describes as “arguably the most important protein in human cancer.”

Some of the ways in which p53 acts against cancer is by stopping cell growth to allow for DNA repair, activating DNA repair and initiating programmed cell death, or apoptosis, if the DNA damage is beyond repair. And one end of the protein, known as the N-terminal domain, has a flexible shape that allows it to serve several functions depending on its interaction with multiple molecules.

Usually, after being produced by the body, p53 is quickly degraded. Wang and his team found that when EGCG and p53 interact, it protects p53 against degradation.

Wang says, “When EGCG binds with p53, the protein is not being degraded through MDM2, so the level of p53 will increase with the direct interaction with EGCG, and that means there is more p53 for anticancer function. This is a very important interaction.”

The best way to prepare and drink green tea

If you’ve tried green tea before and found its taste to be too harsh or bitter, it’s likely because it wasn’t prepared correctly. To brew a proper cup, start with 2 grams or one teaspoon of tea leaves for every 6 to 8 ounces of water.  If you’re using prepackaged tea bags, one bag per cup of water is fine.

Use fresh tap or spring water, not distilled water, which can make your tea taste flat. If you’re a fan of bottled water, you may be happy to know that researchers at Cornell University found that brewing your green tea with bottled water doubles the EGCG content.

Unlike black tea, you don’t want to use boiling water for green tea — the water should be heated to 160 to 180 degrees Fahrenheit. You can check the temperature with a food thermometer, or if you don’t have one, try letting the bubbles from the boiling water subside before pouring it over the tea. Don’t let the water cool down too much or you’ll risk not getting the full benefits of the tea.

After you’ve poured the water, keep a close eye on the clock. You only need to steep green tea for 1 to 2 minutes to take full advantage of its health properties. Any longer than that and you’re risking a bitter brew.

Since the tannins and caffeine in green tea can trigger stomach acid production, green tea is best consumed between meals, preferably right after a meal when your stomach is full. If you’re drinking green tea to help with weight loss, you can have a cup an hour before bedtime so you can take advantage of its fat-burning power while you sleep. But try not to drink green tea less than an hour before sleeping, as even that small amount of caffeine could interfere with your rest.

How To Brew Green Tea — TheKitchn