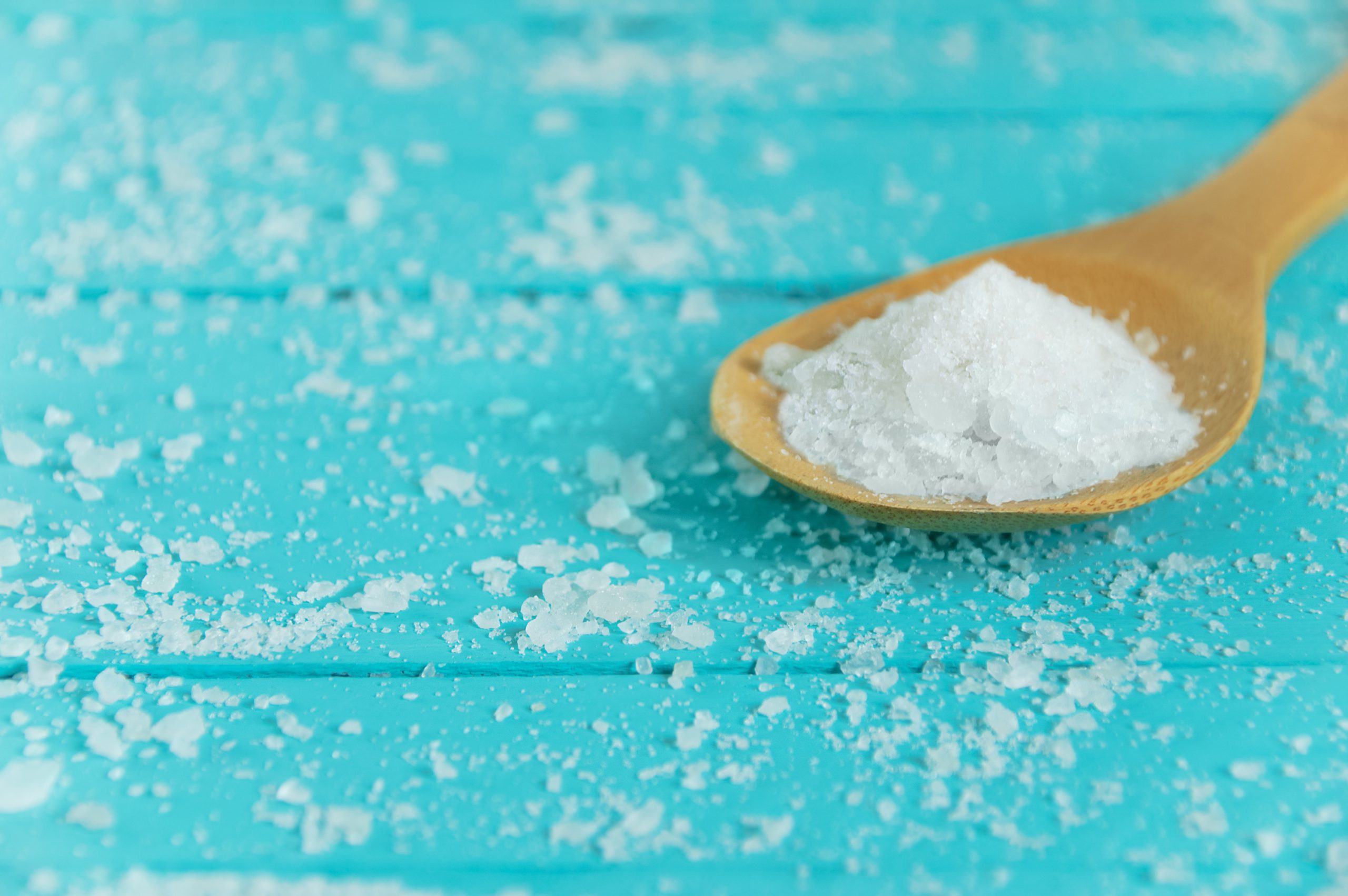 When you go to see your doctor about your heart health, one of their first recommendations will be to reduce your salt intake. No ifs, ands or buts.

If you get no other dietary advice, you’ll get that one, no doubt about it.

That’s because for the past hundred years or more the standard of care for people with weak hearts or high blood pressure has been sodium reduction.

Yet, the history of salt and its effects on the cardiovascular system has been anything but clear-cut.

While one widely touted study found that one in 10 Americans dies from too much salt, there’s not been any scientific evidence to clarify just how much salt is too much for people struggling with heart problems.

So, researchers at the University of Alberta set out to find the answer, along with exactly what benefits passing on the salt could offer if you have heart failure.

Improving quality of life by giving up a quarter teaspoon

The largest randomized clinical trial of its kind, the study followed 806 patients at 26 medical centers across six countries. Every patient suffered from heart failure, a condition in which their hearts are too weak to pump their blood effectively.

Prior to the study, all participants consumed an average of 2,217 mg per day (or slightly less than one teaspoon). They were then assigned either to the “usual care group,” taking in an average of 2,072 mg of sodium daily, or a “nutritional guidance group,” consuming just 1,658 mg per day.

This was a reduction of just under a quarter teaspoon.

So, how did the results stack up?

While this slight reduction in sodium intake did not result in a statistically significant difference in rates of death from any cause, cardiovascular hospitalization or heart-related emergency department visits — the researchers did note big benefits in other areas…

In fact, reducing salt intake resulted in improvements in symptoms such as swelling, fatigue and coughing, as well as better overall quality of life.

In other words, less salt meant less strain on the heart and a better life, if not a longer one.

“We can no longer put a blanket recommendation across all patients and say that limiting sodium intake is going to reduce your chances of either dying or being in hospital, but I can say comfortably that it could improve people’s quality of life overall,” said lead author Justin Ezekowitz, professor in the University of Alberta’s Faculty of Medicine & Dentistry and co-director of the Canadian VIGOUR Centre.

The easiest way to reduce your salt intake

So, if you’re living with heart failure, limiting your salt intake to ¾ teaspoon per day could be an important step in controlling your symptoms.

And the easiest way to do that is to avoid hidden sources of sodium including processed foods and restaurant meals.

“The broad rule that I’ve learned from dietitians is that anything in a bag, a box or a can generally has more salt in it than you would think,” said Ezekowitz.

Instead, cook at home whenever possible, using spices and herbs for added flavor.

And when you do need a bit of salt, stick with sea salt or Himalayan pink salt rather than traditional table salt, which lacks healthy trace minerals such as phosphorus and silicon.

Now if you don’t have heart failure and want to do whatever you can to avoid it, be sure to read about coffee’s secret but powerful impact on heart failure risk.