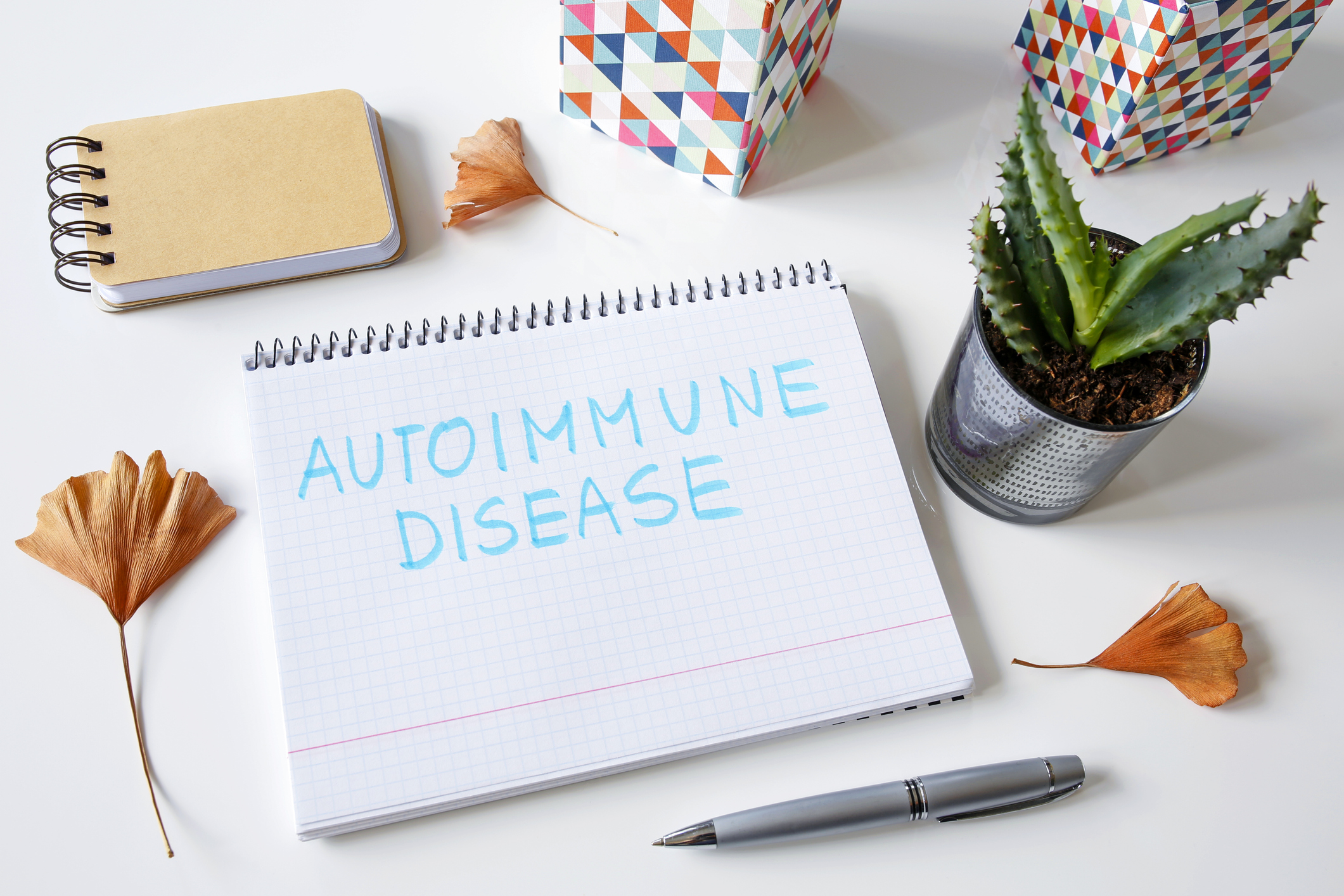 Approximately one in ten Americans is now living with at least one autoimmune disorder.

And whether the issue is rheumatoid arthritis, psoriasis, lupus, Hashimoto’s thyroiditis or another disease, the rate of autoimmunity is rising rapidly, especially among those over 50.

In fact, research shows these conditions are 50 percent higher in older adults than they were 25 years ago.

Now, research is delivering some disturbing news for all of us who are victims of these autoimmune problems…

Elevating your risk of every type of heart problem

The research, by a team of scientists from KU Leuven, involved an in-depth and thorough epidemiological investigation into possible links between nineteen of the most common autoimmune disorders and cardiovascular disease.

And when I say thorough, I mean thorough.

The researchers actually combed through an incredibly large database of patient records involving approximately one-fifth of the current UK population or about 22 million patients. They then narrowed everything down to a select group that had been newly diagnosed with any of those nineteen autoimmune disorders.

And after all their hard work, the results were clear…

If you’re living with an autoimmune disease, heart disease could be just around the corner.

That’s because their study showed that patients with autoimmune disease have a substantially higher risk of developing cardiovascular disease than people without an autoimmune disorder – between 1.4 and 3.6 times higher depending on which autoimmune condition.

It’s an excess risk at the same level as that of type 2 diabetes, a well-known risk factor for cardiovascular disease.

And the team was able to show that having an autoimmune condition increases your risk across the whole spectrum of heart disease, including infection-related heart disorders, heart inflammation and even thromboembolic and degenerative heart disorders.

Sadly, the increased risk was highest among patients with autoimmune disorders under 55. According to the researchers, this finding shows the significant role autoimmune disease plays in the development of premature cardiovascular disease.

Guarding your heart by reducing autoimmunity

Clearly, if you want to protect your heart, protecting your body from the ravages of autoimmune disease is a vital step.

Fortunately, we already have some great resources at our fingertips to do just that…

These include taking vitamin D, which can help prevent the inflammation that leads to autoimmune development. A big plus with vitamin D is that it’s also been associated with keeping veins, arteries and your heart young. So, this solution is a definite BOGO.

You can also use ginger, which has already been shown to slow lupus, and therefore could be helpful against other autoimmune conditions.

And adding fiber to your diet can also help ward off autoimmunity by enriching the good bacteria in your gut and causing the secretion of short-chain fatty acids that suppresses the growth of bacteria that would otherwise lead to autoimmune disease.

Finally, avoid foods that are high in mercury, like king mackerel, swordfish and tilefish, which may increase the risk of autoimmune difficulties. And instead, consider switching to the keto diet, which quells disease-causing inflammation to keep autoimmune issues at bay.