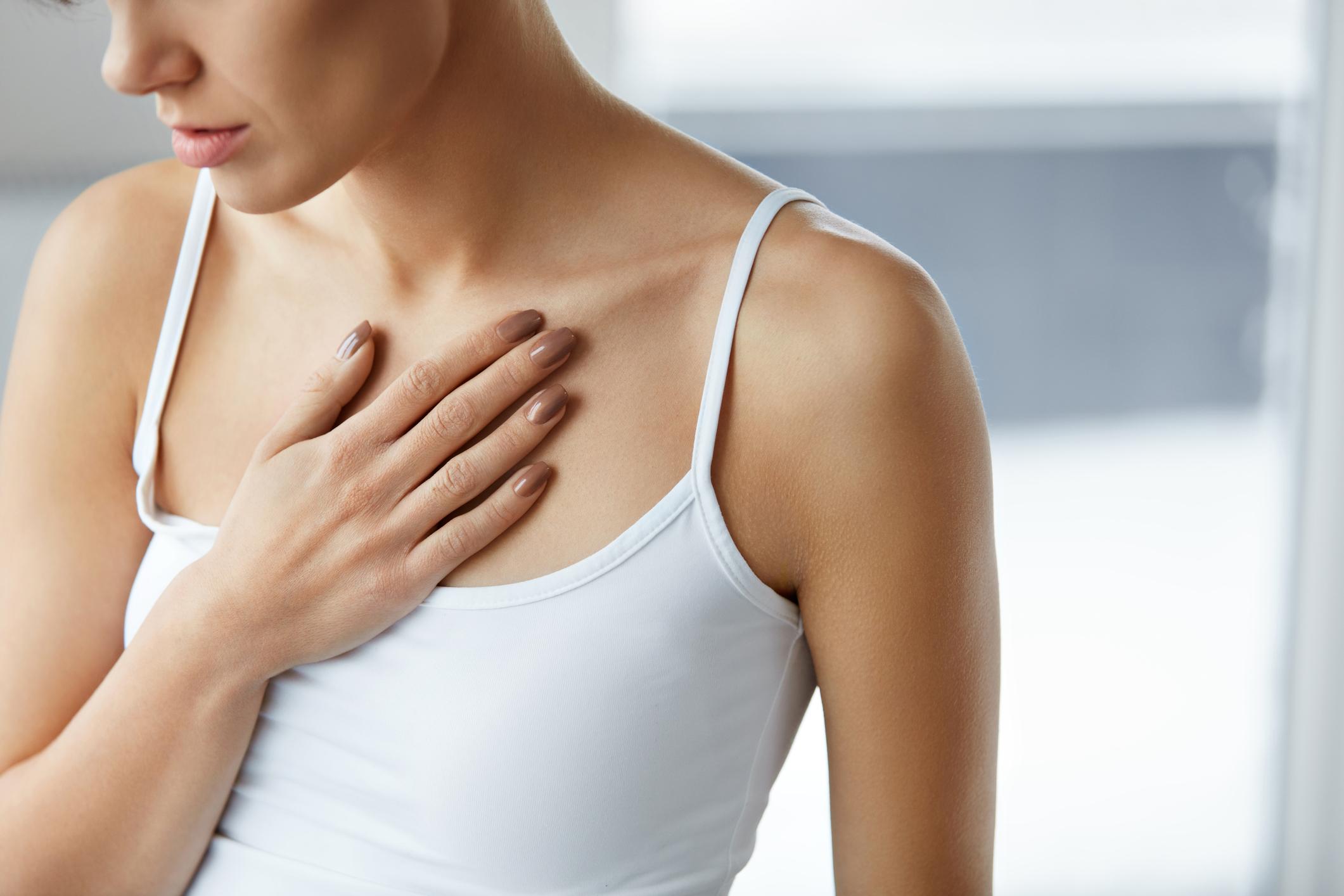 A cancer diagnosis is about the worst thing anyone could face — until the treatment starts.

And that’s when things can really get bad.

From nausea and hair loss to extreme fatigue, allergic reactions to the drugs and more, to say that cancer treatment can be tough on the body, is an extreme understatement.

And what’s worse is, the side effects suffered during treatment don’t always end when the drugs do.

In fact, one possible side effect of cancer therapy that can be both long-term and extremely serious is heart damage.

“Almost every chemotherapy drug has some effect on the cardiovascular system, and most are not good. But with the new anticancer agents, an increasing amount of cardiac toxicity is being observed,” says Dr. Mandeep R. Mehra, executive director of the Center for Advanced Heart Disease at Brigham and Women’s Hospital and a professor at Harvard Medical School.

And up until now, there’s been no method to reduce that risk.

Luckily, thanks to a team of researchers out of Norway, we may now have an easy answer that could protect your heart despite the drugs that caused so much damage.

The team specifically looked at the type of heart damage caused by a common cancer drug known as Doxorubicin, or DOX. It’s a known cytotoxin that works well for killing off cancer cells but can also attack healthy cells, including those in the heart.

So how did the researchers set out to counter its heart-damaging effects?

They turned to a protein called “Neuron-derived orphan receptor 1,” or NOR-1. It’s a protein that is made naturally by your body during exercise. And it has previously been shown to be effective at preventing cell damage when a patient suffers from hypoxia, or oxygen deficiency, helping more cells survive.

So they pitted the protein in lab tests against the cancer drug and sure enough, when the dust settled, fewer cells died and instead stayed healthy — so much so that the team said the protein offered “broad protection against heart damage following cancer treatment.

This means that if you’ve undergone cancer treatment or are planning to, getting enough exercise to trigger the release of that NOR-1 protein could be the key to saving your heart from damage.

Of course, cancer patients should always talk to their doctor about how much physical activity is right for their particular condition.

Diet can also play an important role in the body’s ability to recover post-treatment. Check out these five diets recommended for cancer patients and cancer survivors.

Protein can save the heart after cancer — EurkeAlert!