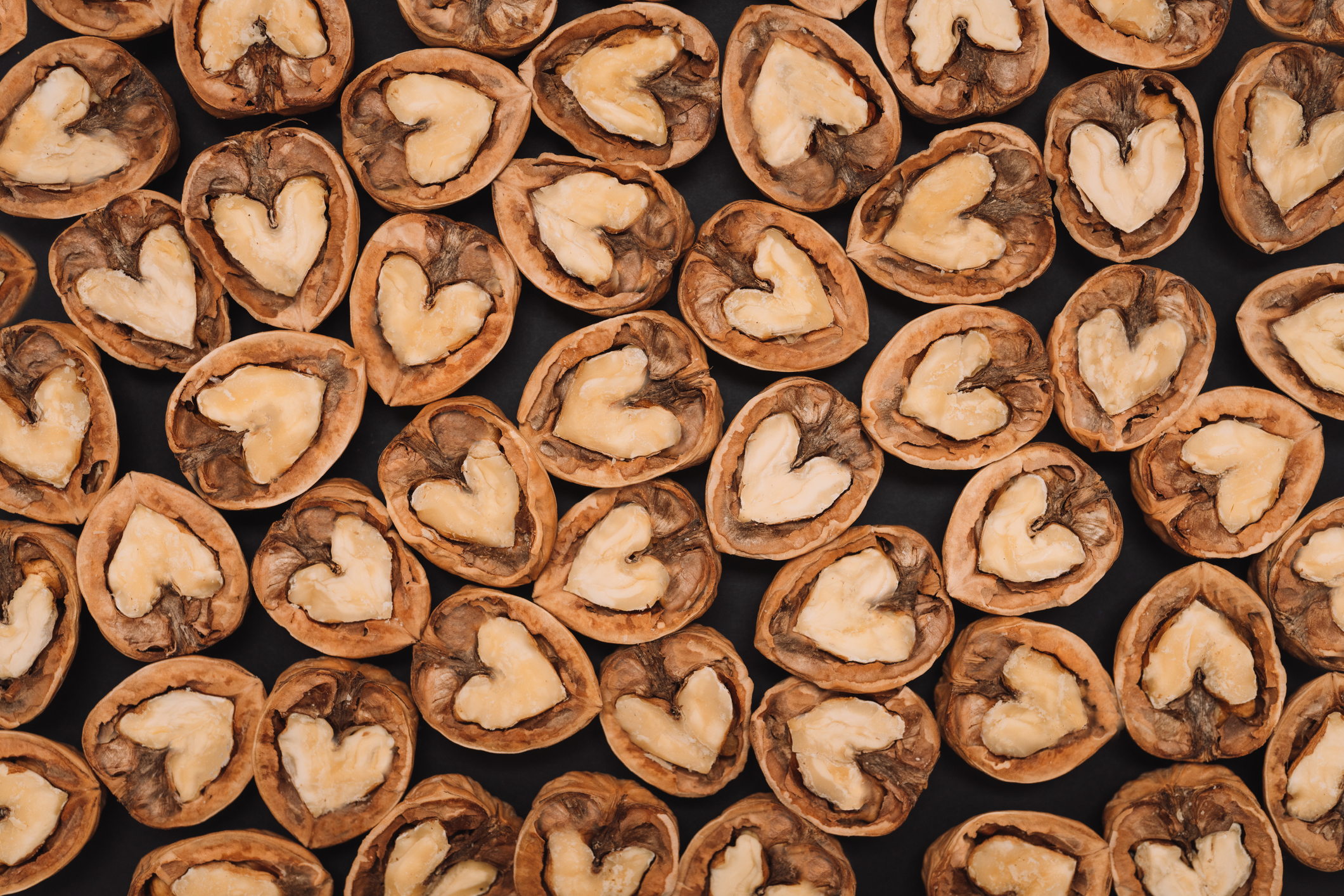 Every year we learn more about the power of nuts to improve our health. From controlling type 2 diabetes to stopping cancer in its tracks, if you want to stay in tip-top shape, nuts could be your ticket to a longer, healthier life.

And it looks like the benefits of nuts just keep stacking up.

In fact, according to a study sponsored by the American Heart Association, going nuts might just save your heart.

Prior research had already demonstrated that eating nuts in general — and choosing walnuts in particular — is associated with reduced risk of both heart disease and stroke. In fact, walnuts help curb some of the most destructive processes in the human body.

Well, most of the credit has gone to the walnut’s omega-3 fatty acid content for lowering LDL (or bad) cholesterol levels.

Now researchers in Spain have discovered another reason…

According to study co-author Emilio Ros, M.D., Ph.D., director of the Lipid Clinic at the Endocrinology and Nutrition Service of the Hospital Clínic of Barcelona in Spain, “LDL particles come in various sizes. Research has shown that small, dense LDL particles are more often associated with atherosclerosis, the plaque or fatty deposits that build up in the arteries. Our study goes beyond LDL cholesterol levels to get a complete picture of all of the lipoproteins and the impact of eating walnuts daily on their potential to improve cardiovascular risk.”

Her team conducted a large, two-year randomized controlled trial evaluating the effects of regular walnut consumption, regardless of a person’s diet, on their lipoproteins.

Half of the participants skipped the walnuts while the other half ate just a half cup of walnuts a day in addition to their regular diet.

Then after two years, their cholesterol levels were tested, and the concentration and size of lipoproteins were analyzed.

And here’s what they found:

In a nutshell, walnuts improved the quality of LDL particles.

“While this is not a tremendous decrease in LDL cholesterol, it’s important to note that at the start of the study all our participants were quite healthy, free of major non-communicable diseases. However, as expected in an elderly population, close to 50 percent of participants were being treated for both high blood pressure and hypercholesterolemia. Thanks in part to statin treatment in 32 percent, the average cholesterol levels of all the people in our study were normal,” Ros said. “For individuals with high blood cholesterol levels, the LDL cholesterol reduction after a nut-enriched diet may be much greater.”

“Eating a handful of walnuts every day is a simple way to promote cardiovascular health. Many people are worried about unwanted weight gain when they include nuts in their diet,” Ros said. “Our study found that the healthy fats in walnuts did not cause participants to gain weight.”