Home » Why cool temps could slow down autoimmune diseases like MS 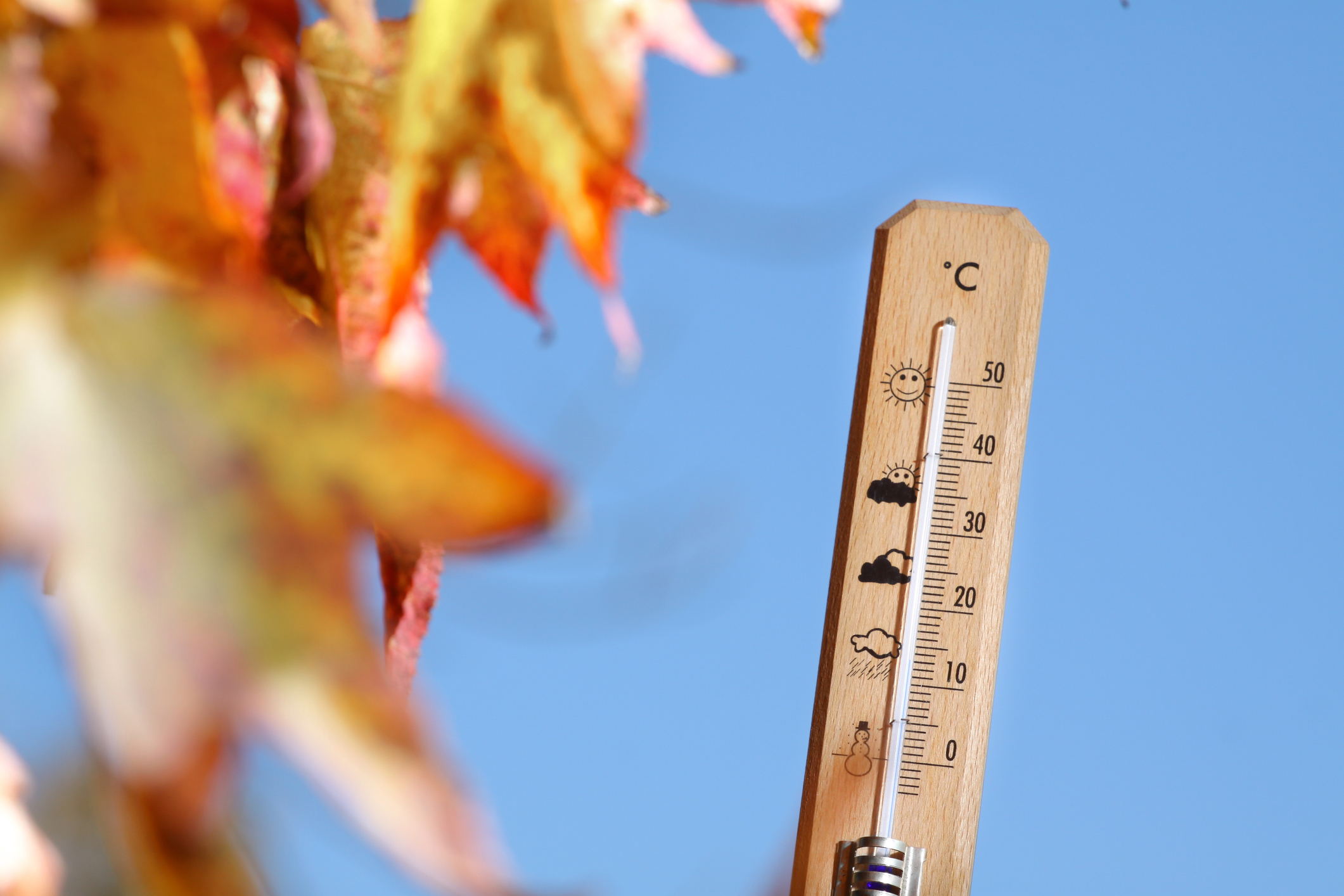 Autoimmune diseases such as multiple sclerosis, lupus and rheumatoid arthritis are some of the most difficult diseases to treat for one simple reason. Your own body is to blame for the disease.

That’s because by definition an autoimmune disorder is one in which your own immune system goes haywire, attacking the healthy tissue in your body, causing the disease.

And while treatment options for these diseases have made some advancement over the past decades, the prescription medications available still leave much to be desired — especially when it comes to treating the disease without causing severe side effects.

In fact, side effects from some of the biologics used for these conditions can range from minimal like headache and flu-like symptoms, to dangerous including tuberculosis, hospitalization and death.

So is it really just a choice between living with one terrible problem (the autoimmune disease) or another (prescription side effects)? Or is there another option?

Luckily, research checks the box on the second one…

Forcing your body to maintain heat

That research, by a team of scientists in Switzerland, has discovered that reducing your autoimmune issues could be as simple as moving somewhere a bit colder.

The scientists examined mice that had the human equivalent of MS.

They then took those mice and transferred them to a colder living environment — about 50°F.

And you might be able to guess what happened next. The mice started getting better!

The team found that once the mice had to spend more of their body’s energy simply keeping warm, they could no longer turn on their immune system to mount an attack on healthy tissue.

“We show that cold modulates the activity of inflammatory monocytes by decreasing their antigen-presenting capacity, which rendered the T cells, a cell type with a critical role in autoimmunity, less activated,” said Professor Mirko Trajkovski from the University of Geneva.

According to the researchers, after just a few days, the mice with MS showed “clear improvement in the clinical severity of the disease as well as in the extent of demyelination observed in the central nervous system.”

Specifically, the mice experienced improvements in symptoms, such as the ability to walk — going from not being able to walk on their hind paws to only a slight paralysis of the tail.

The researchers hope they can take what they’ve learned and develop new clinical applications.

But if you’re living with an autoimmune disease, spending more time in cooler temperatures might reduce your body’s ability to attack itself. Of course, no one likes to be uncomfortably cold, but taking the temps in your home down a few degrees at a time might be worth the experiment.

However, some people with MS report their symptoms worsen in cold weather, while others see an improvement, according to the Multiple Sclerosis Foundation.

Fortunately, research over the years has presented a few other ways that might help, without giving you a chill: