Home » Rocket-fueled water is spreading across the country 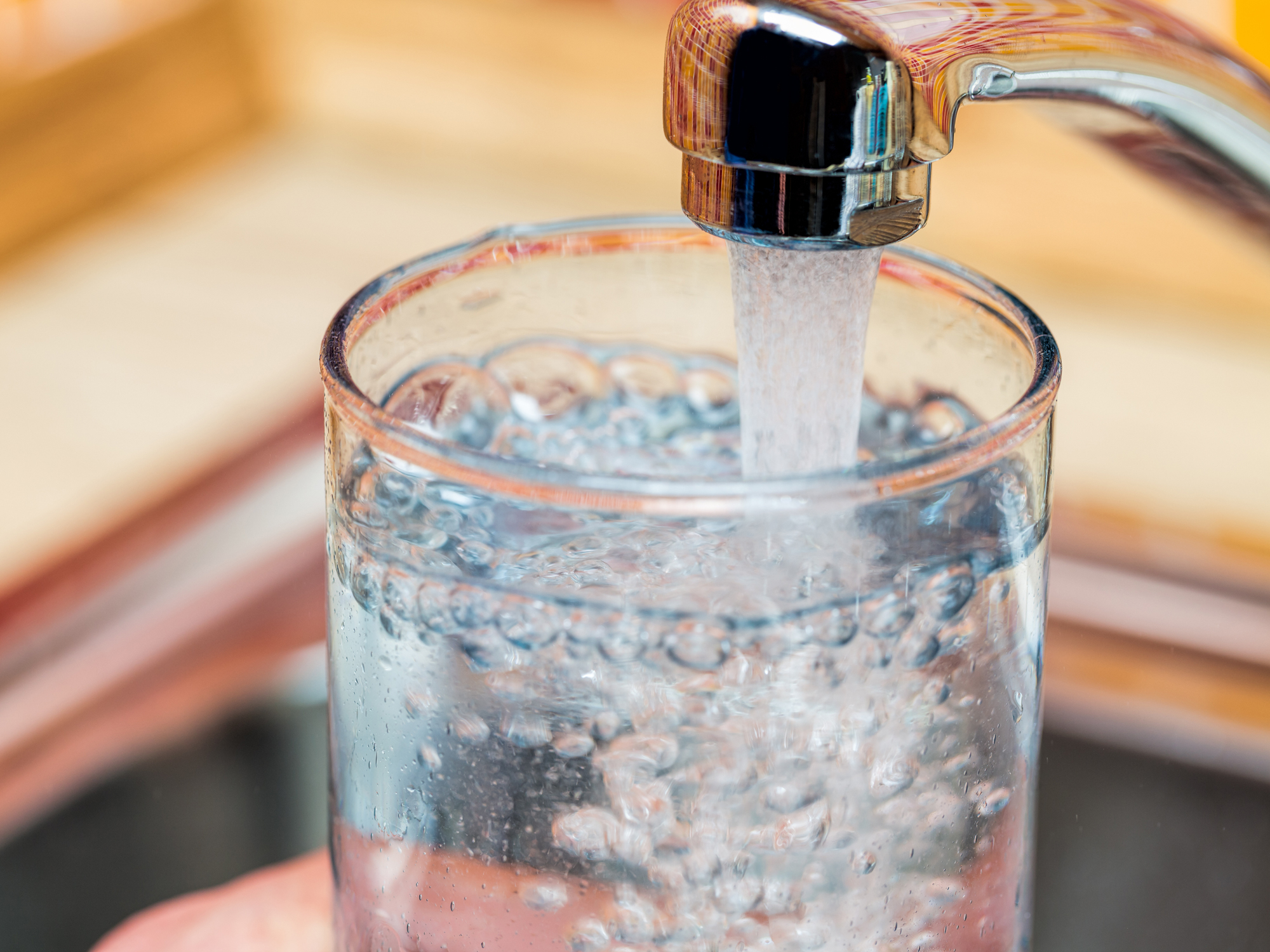 If you’re still relying on unfiltered tap water to stay hydrated, you may want to reconsider.

But that’s not even the worst of it. A study released jointly by Harvard’s School of Public Health and its School of Engineering just this month found that 6 million Americans are drinking tap water containing unsafe levels of two more toxic chemicals that have been linked to cancer.

The cancer-causing culprits are polyfluoroalkyl and perfluoroalkyl substances. These chemicals have been used for over 60 years to create everyday items like food wrappers, clothing, furniture, mattresses, pots and pans.

The only problem is, they’ve also been linked to serious health problems like hormone disruption, high cholesterol, obesity and (of course) cancer.

The good news is that, because of their impact on human health, a lot of major manufacturers have stopped using these chemicals. But, unfortunately, they’ve stuck around in the environment. Now people are primarily exposed to them through drinking water. A lot of people.

Regardless of how widespread the contamination is, one thing is for sure… high levels of these chemicals in your water are not doing your cancer-risk any favors. They’ve been linked to an increased risk of kidney and testicular cancer in humans, and have been shown to lead to the development of testicular, pancreatic and liver cancers in animals. That’s why the EPA has set a limit for their safe consumption.

If you call either of those places home, those levels are a tough pill to swallow (especially without clean drinking water). But even if you’re not from Pennsylvania or Delaware, your tap water’s not exactly in the clear…

These chemicals were found at unsafe levels in the drinking water of 33 states total. But 13 states were more likely to have them in their water than others: California, New Jersey, North Carolina, Alabama, Florida, Pennsylvania, Ohio, New York, Georgia, Minnesota, Arizona, Massachusetts and Illinois.

The highest levels of these chemicals were found in water supplies that were near industrial sites, military bases and wastewater treatment plants.

So if you’re from any of these high-risk states or if you live near one of the chemical-prone water supplies listed above, it’s high time to invest in a water filter. Activated carbon adsorption, ion exchange and high pressure membrane filtration systems are currently considered the most effective when it comes to filtering out polyfluoroalkyl and perfluoroalkyl substances. They’re not cheap. But they’re a worthy investment if they keep you healthy and cancer-free.

Cleansing is also good practice to help rid your body of toxins that have accumulated over time. To get started anyone of these five internal cleanses. Of course for the water cleanse, steer clear of tap water.