Home » ‘Stepping away’ from chronic disease varies by condition 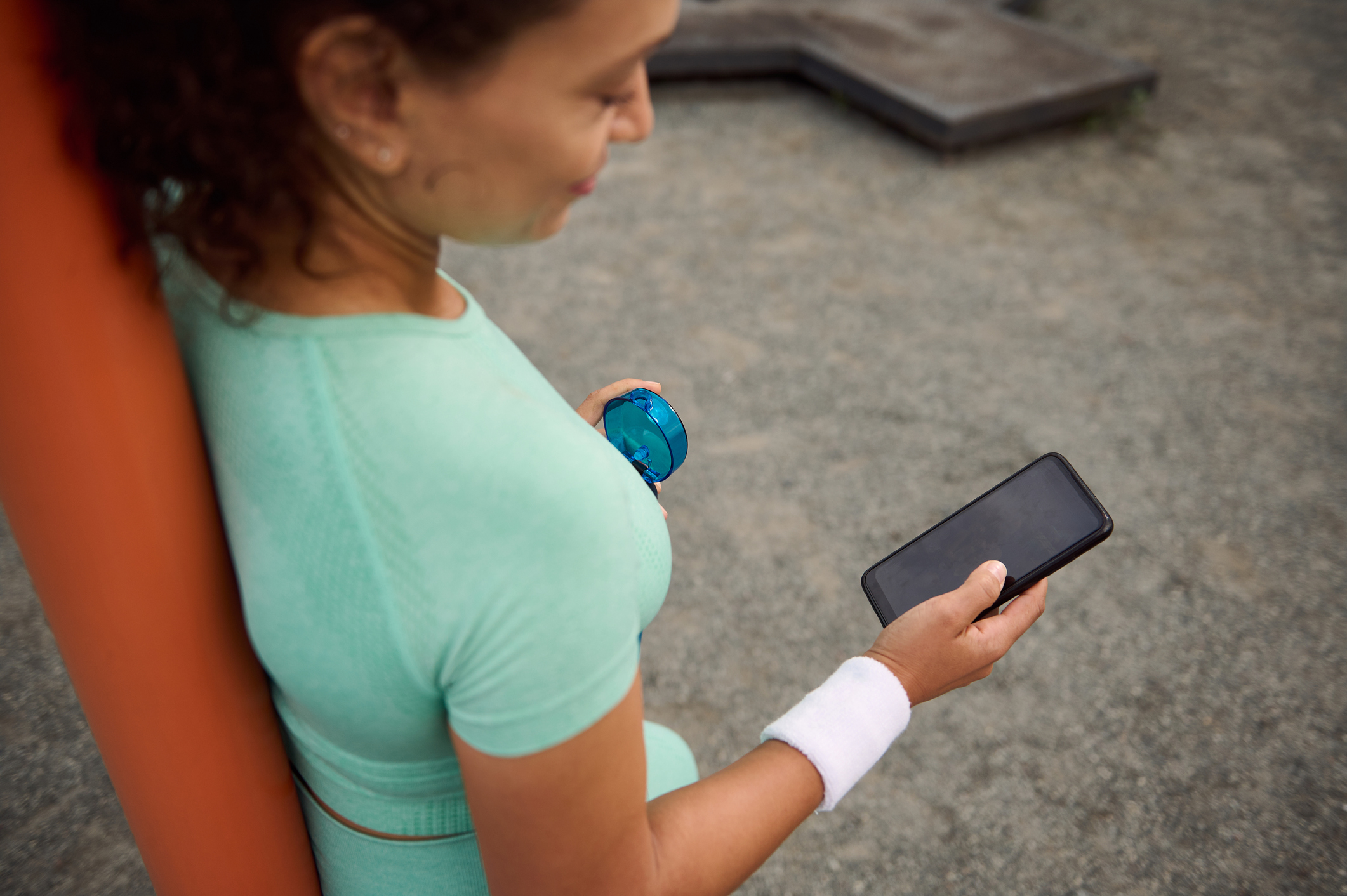 It’s no secret that spending too much time on behaviors that are considered sedentary (like sitting for long periods) is bad for your health.

After all, sitting has been called the new smoking and has been linked to everything from heart failure to cancer.

So it’s no wonder that experts recommend getting your steps in each day.

And according to a study from the Vanderbilt Institute for Clinical and Translational Research, the easiest way to do that is by wearing an activity tracker.

They even nailed down how many daily steps you need to prevent a multitude of chronic diseases, ranging from obesity to depression…

How many steps does it take?

For their study, the researchers set out to match information from the activity trackers of 6,000 participants to their health data.

The participants were all between the ages of 41 and 67, with body mass indexes (BMIs) between 24.3, which is considered to be a healthy weight, and 32.9, which falls into the category of obese.

All of the participants wore their activity trackers for a minimum of 10 hours a day so that their level of exercise could be accurately monitored.

So how did stepping out stack up against all of those diseases that seem to sneak up out of nowhere?

The research showed that:

The only diseases that didn’t seem to respond to higher activity levels were diabetes and hypertension, the risk of which remained the same even after participants reached 8,000 to 9,000 steps per day.

And this isn’t the first time a study has proven that focusing on getting your steps in can offer big benefits.

One past study found that taking just 4,000 steps a day could actually change the size of your brain, leading to a thicker hippocampus (the brain region responsible for mood, memory and learning).

Another one discovered that getting in 2,000 steps shrinks your risk of heart disease by eight percent.

And still another found that 7,000 steps a day can reduce your risk of premature death.

If that’s not enough, research from the University of Sydney and University of Southern Denmark says that you can grab even bigger benefits by upping your stepping intensity to slash your disease risk.

Your prescription for better health and a longer life

The research says with the strong association between daily steps and disease risk, a prescription for getting your steps and using an activity tracker may be your most effective tool to prevent chronic disease.

So why not go for it? One might come in especially handy if you’ve recently retired. An analysis of retirees has shown it’s super easy to fall into the trap of moving less and sleeping more — a dangerous combination that could turn those golden years quite dark.

Activity trackers are easy to use and can be found at all price points, from the fancy and expensive to simple and affordable. You can also download an activity tracker app onto your smartphone and carry it with you as you walk throughout your day.

It’s time to take a step away from chronic disease.