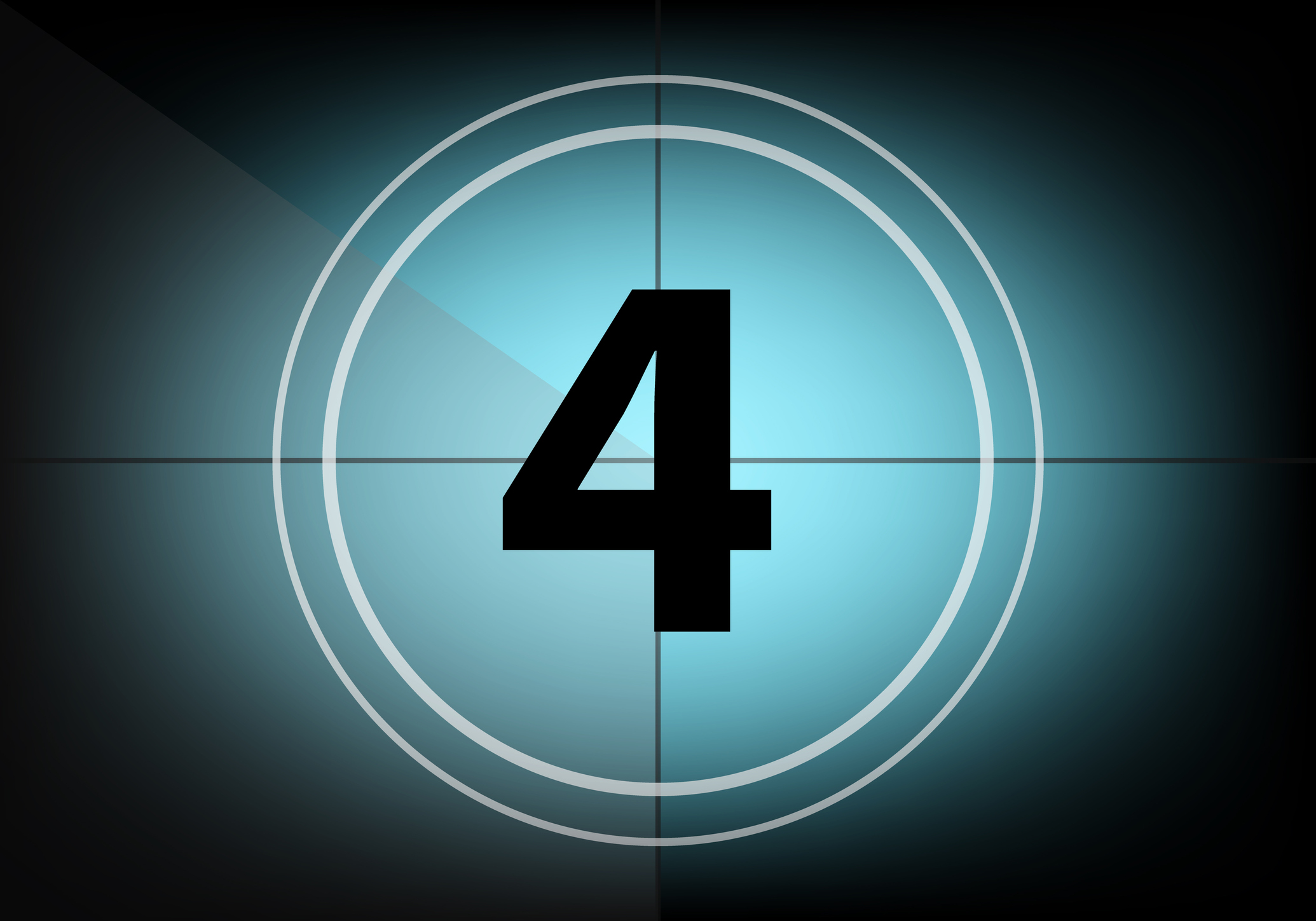 Intermittent fasting has become a big trend in weight loss circles. And it’s easy to see why when you consider the fact that past research has shown following the diet can help you shed up to three percent of your body weight in just 12 weeks.

And the benefits of intermittent fasting don’t stop at weight loss.

In fact, research from the Salk Institute has now proven that following a time-restricted eating plan can deliver four big health benefits.

What is time-restricted eating or intermittent fasting?

Time-restricted eating (TRE) is a type of intermittent fasting.

Intermittent fasting or TRE involves lumping all of your calories or meals for the day into a certain time period or window. So for example, you could eat between 10 am and 6 pm, but have to avoid food during the rest of the 24 hours.

This is called a 16:8 plan. And if you think about it, it’s actually rather easy. You’re asleep for a big chunk of the time you’re fasting, and if you’re like me, you might prefer to eat breakfast later in the morning.

So depending on what “window” or period of time you restrict your eating, you can reap the benefits without feeling deprived.

In their study, the Salk scientists used a nine-hour eating window in mice to analyze its effects — and here’s what they found…

Fatty liver is on the rise in the United States. When someone has non-alcoholic fatty liver disease, more than five percent of the liver’s total weight is made up of fatty tissue. And, unfortunately, it’s estimated that 80 to 100 million people currently have the disease, yet have no idea because they’re not experiencing symptoms.

You might think that not having symptoms is a good thing. I mean, who wants to deal with the fatigue, abdominal pain and weight loss that can come with the disease. But, on the other hand, NAFLD can progress to non-alcoholic steatohepatitis (NASH), which in turn can even lead to cirrhosis, liver failure, and liver cancer quickly.

But after the Salk team analyzed the tissues of mice on the TRE program, they discovered that regardless of age, sex or weight loss profile, following time-restricted eating strongly protected them against fatty liver disease.

Sepsis is a serious complication for hospitalized patients that can often lead to death. It’s a particular danger for patients in the ICU and has taken its toll during the pandemic due to coronavirus-related sepsis.

Yet, after administering a toxin that induced a sepsis-like condition in the mice, the team found that mice on the TRE plan were protected from sepsis death.

“For many TRE clinical interventions, the primary outcome is weight loss, but we’ve found that TRE is good not only for metabolic disease but also for increased resilience against infectious diseases and insulin resistance,” says Satchidananda Panda, a professor in Salk’s Regulatory Biology Laboratory and holder of the Rita and Richard Atkinson Chair.

If those benefits aren’t enough, the research also proved that TRE could be the key to better blood sugar.

Additionally, the scientists say that mice on TRE eating plans were able to restore normal blood sugar levels more efficiently than control mice that ate whenever they wanted.

“This was our first time studying female mice, and we weren’t sure what to expect,” says first author Amandine Chaix, a former staff scientist in the Panda lab and now an assistant professor at the University of Utah. “We were surprised to find that, although the females on TRE were not protected from weight gain, they still showed metabolic benefits, including less-fatty livers and better-controlled blood sugar.”

If you have diabetes and want to try TRE, it’s wise to do so under your physician’s care.

TRE could even provide a muscle boost for seniors.

The research showed that male mice on the plan were able to preserve and add muscle mass, as well as improve muscle performance.

According to the researchers, this is a major finding for the elderly, who are at the highest risk of fall-related injuries since two of the biggest risk factors for falls are muscle weakness and obesity.