Home » Sugar in the brain may initiate Alzheimer’s 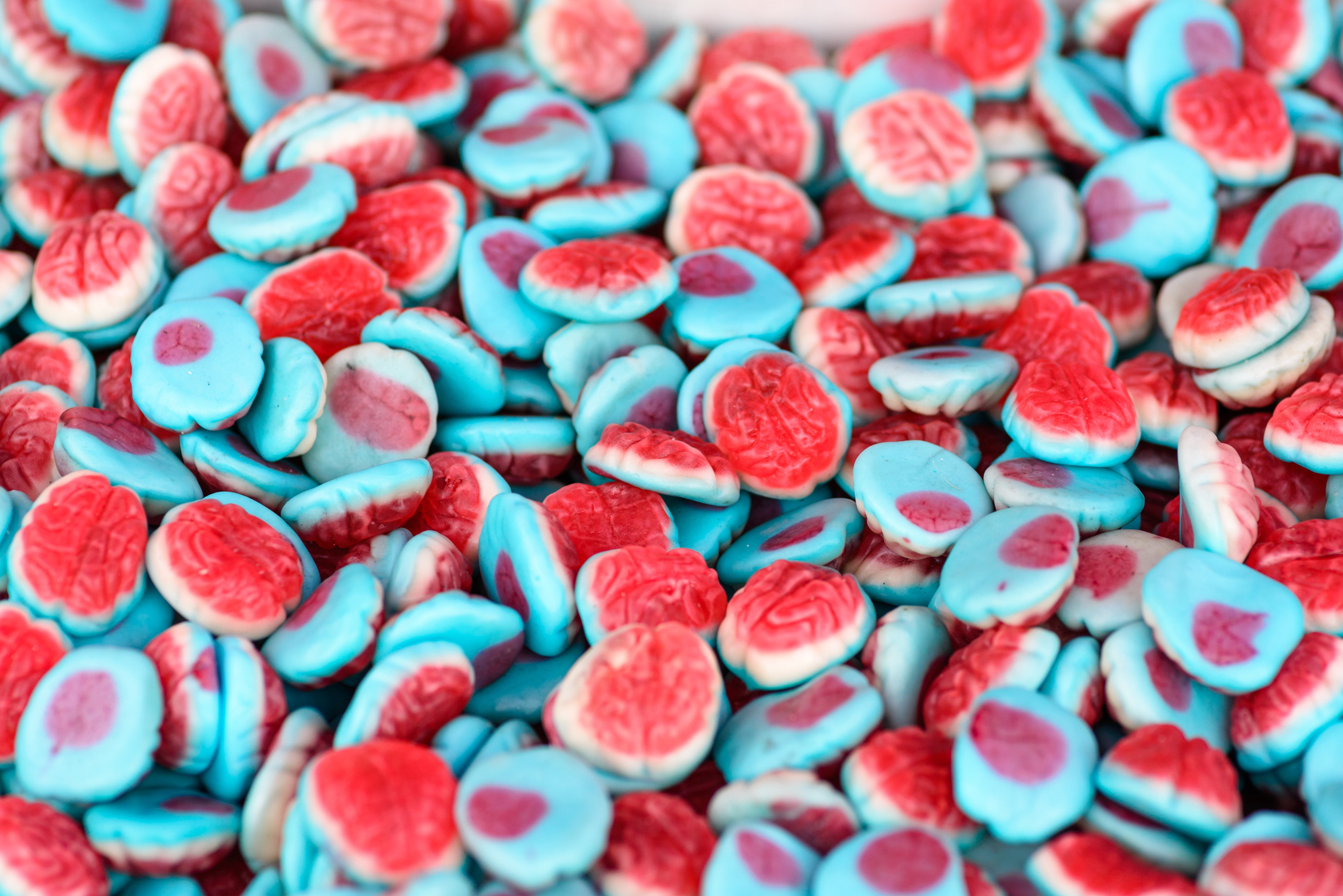 If so, when will I start to lose my memories? And what kicks it off in the first place?

Sadly, when it comes to answers from the medical community, pickings have been slim.

We’ve seen plenty of research on the brain plaques and tangles identified as telltale signs of the disease, but researchers may have now linked the beginnings of Alzheimer’s to a surprising cause…

One that helps bolster long-known associations with obesity and diabetes and an increased risk for this mind-robbing disease.

Fructose and the death of neurons in the brain

For a few years now, some scientists have begun referring to Alzheimer’s as type 3 diabetes. And they may have been onto something.

An interdisciplinary team of neurologists, neuroscientists and experts on sugar metabolism, recently presented evidence from extensive data and research that fructose may be at fault for the cell death and damage that initiates the Alzheimer’s cascade.

That means a simple sugar found in fruits, fruit juices, veggies, and even some honey could be the main instigator in the whole dementia issue.

In fact, the Anschutz team found that “Alzheimer’s disease may be driven by the over-activation of fructose made in the brain.”

OK, did you get that?

And they believe that this fructose reduces the energy production of the mitochondria in your brain cells, resulting in a progressive loss of the cerebral energy levels required for your brain neurons to remain functional and even viable.

And as more and more mitochondria and the energy they generate are lost, the more neuronal dysfunction and death that occurs. In the scenario outlined by the research team, the amyloid plaques and neurofibrillary tangles that we once thought to be the cause of Alzheimer’s are part of the inflammatory response and participate in injury, but are not the central factors driving the disease.

The sugar linked to diabetes and obesity

Prior research from scientists at Yale University looked at exactly what causes your brain to produce higher levels of that fructose.

You see, their theory was that it’s not actually eating fruits that cause the rise (through migration of the sugar across the blood-brain barrier).

Instead, they theorized that glucose consumption is the main issue.

Well, they say that a metabolic pathway known as the polyol pathway actually converts that glucose to the fructose that destroys the energy production of your mitochondria, killing off brain neurons, and kicking off the Alzheimer’s cascade.

This is super important since the scientists say, “Fructose in the brain is not simply due to dietary consumption of fructose, we’ve shown fructose can be generated from any sugar you eat.”

So, if you want to avoid Alzheimer’s and keep your brain cells healthy, in addition to the other known ways to cut down on your risk, limit your sugar consumption. This could help decrease the fructose production in your brain, protect its energy production and keep your neurons firing. In addition, sugar has been tied to many other diseases, including cancer. So, to keep your brain and your health, less sugar is a no-brainer.

Fructose is generated in the human brain — ScienceDaily

Fructose made in the brain could be a mechanism driving Alzheimer’s disease, researchers propose — ScienceDaily