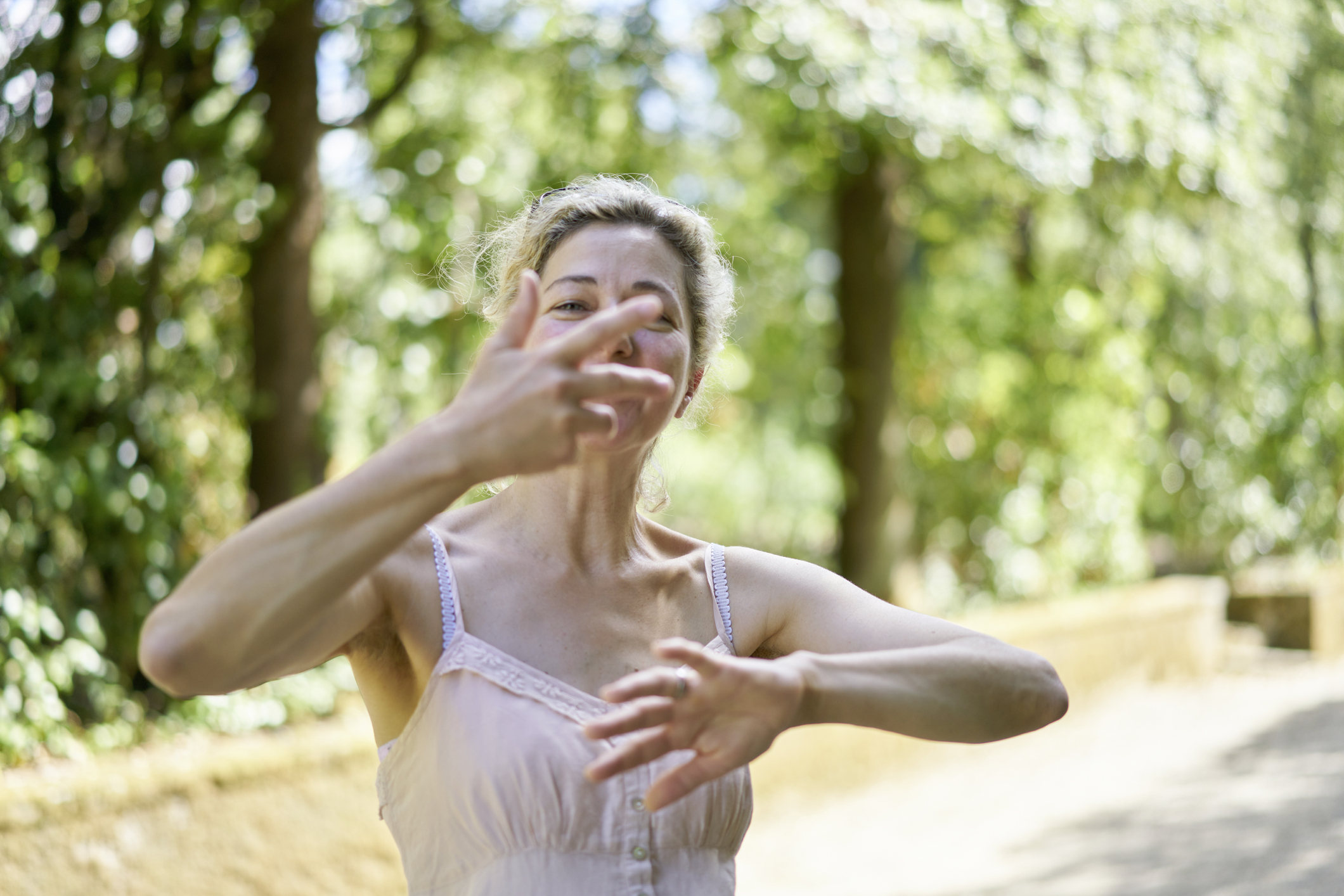 For approximately one-third of stroke survivors, the future can feel less than rosy. In fact, those that live through the interruption in blood flow to their brains due to a blood clot, usually face three common problems afterward: anxiety, sleep problems and depression.

According to the American Heart Association, these feelings can be due to biological changes in the brain following stroke as well as sadness about the losses that follow, such as a loss of energy and loss of interest in hobbies and activities.

Quieting the mind with tai chi

A team of scientists at the University of Arizona focused on the ancient practice (and form of exercise) known as tai chi to see what benefits it could hold for stroke survivors.

Past studies had already proven its efficacy at improving mental health issues for people living with conditions like ADHD and depression.

So the team decided to test the power of the practice to lower depressive symptoms in stroke survivors.

They recruited 11 participants who had lived through a stroke and reported mild to moderate depression, stress and anxiety symptoms. The team measured symptoms with questionnaires. And they even took blood samples to check for levels of oxidative stress and inflammation and followed up on sleep quality using a movement sensor at night.

Then each person was asked to take part in a tai chi class for just eight weeks.

And the results were impressive…

This is important because oxidative stress can lead to a breakdown of cell tissue and even cause DNA damage. These are factors shown to play a role in chronic disease.

By the end of the study, participants also experienced “significant” reductions in depression, anxiety, and sleep problems.

According to the study author, Dr. Ruth Taylor-Piliae, the practice works because, “Tai chi practice allows the individual to quiet the mind by dwelling in the present and setting aside unnecessary negative emotions, such as depression.”

Just three hours a week to beat the blues

So how much do you have to work out using the gentle, flowing movements of this ancient practice to feel and sleep better after a stroke?

The answer in this study was just one hour, three times a week.

For each class, participants took part in a 10-minute warm-up period, 40-minutes of tai chi exercise, and followed with a 10-minute cool-down period using the Wu style of tai chi.

And, you could grab more than happiness and better rest when you start your tai chi practice. In fact, past studies have shown that participating in this ancient mind/body exercise can also help you:

The good news is that it’s easy to practice tai chi at home too. You can find YouTube videos that offer instruction or even grab a DVD from Amazon. This article even offers a link to one easy beginner’s tai chi video you can use to get started.

What Is Oxidative Stress? – WebMD