Home » The antioxidant that blocked the most dangerous fat 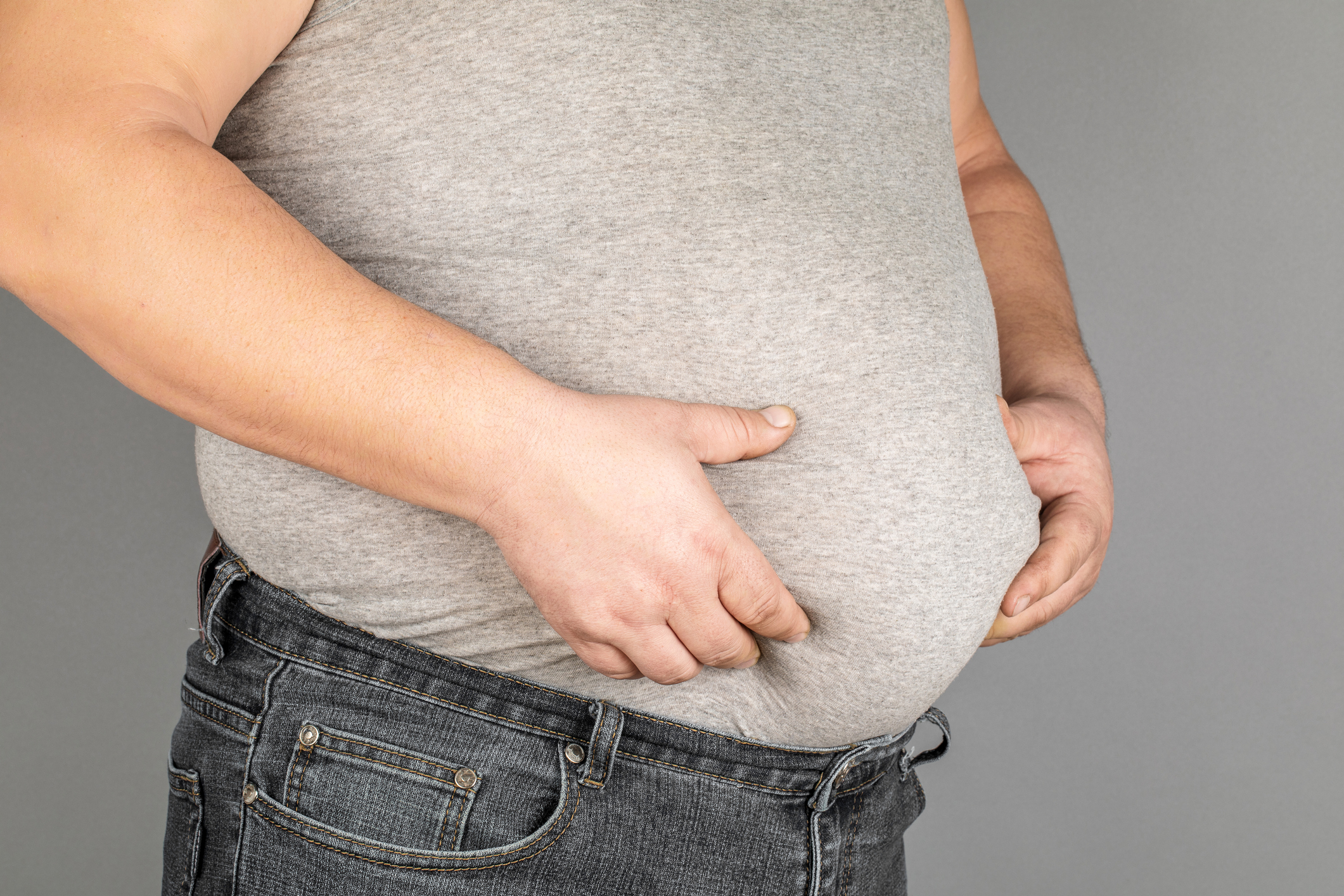 Let’s face it, trying to lose weight is no picnic, but instead a battle of epic proportions.

To win that battle, you need as many helpers in your corner as possible. And while these helpers include diet and exercise, they’re not always enough to get you to the other side the winner.

Luckily, scientists have identified one more helper in the weight loss battle — an anti-obesity antioxidant that actually blocks fat accumulation and can keep even a high-fat, high-calorie diet from packing pounds onto your body.

The antioxidant is known as pyrroloquinoline quinone, or PQQ for short.

It’s one that’s been found to lower heart failure risk and help rescue a fatty liver.

It’s also known as a “longevity” nutrient due to its ability to improve the function of the body’s cellular powerhouses — mitochondria.

And that effect on the mitochondria is just one of the ways scientists say PQQ can help you slim down.

Winning the battle of the bulge

The scientists pitted PQQ against a high-fat or high-calorie diet in a mouse model.

And their findings might have you looking for a bottle of the antioxidant before you’re even finished reading.

They found that PQQ:

So what does that all mean?

PQQ actually kept fat from being formed (even during consumption of what amounts to a fast food diet).

It stopped pounds from being packed on around the middle and kept visceral fat low. That’s the kind of fat that is stored in your abdominal cavity, wraps around your organs and raises your risk of serious disease.

And it resulted in new mitochondria that could then produce the energy to rev up the metabolism and deliver the energy the body needs to exercise.

Talk about stacking up the weight loss benefits!

I don’t know about you, but my immediate thought was “Give me some PQQ.”

So where can you get the antioxidant?

Well, PQQ is found in a number of fruits and veggies, such:

And if you like liver, it’s also a good source of the antioxidant.

However, the truth is that PQQ is one of those nutrients that can be a challenge to get enough of through diet alone.

That’s why I mentioned supplements earlier.

So enjoy winning the battle of the bulge with PQQ on your side.