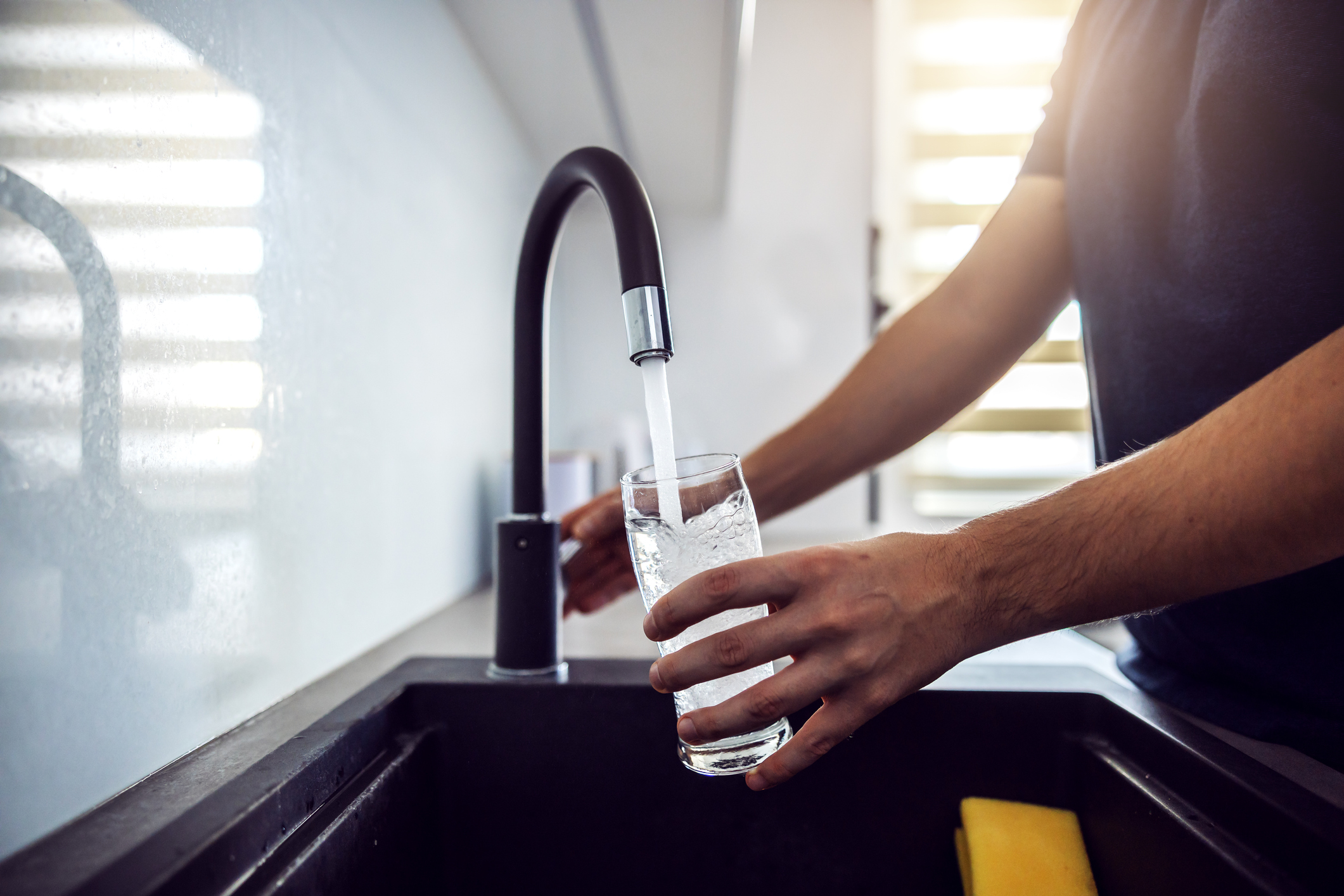 According to the CDC, prostate cancer is only surpassed by melanoma as the most common cancer among men in the United States.

In fact, almost 250,000 men will receive a diagnosis of prostate cancer and over 34,000 men will die from it this year alone — a rate that’s predicted to skyrocket!

The forever chemicals that seem to be everywhere

They say that the issue stems from a combination of so-called “forever chemicals” and a dietary component that’s making matters much worse.

The chemicals, known as perfluoroalkyl and polyfluoroalkyl or PFAS,  are a class of synthetic chemicals that are found in food wrappers, nonstick cookware and other products.

You’ll find them lurking in your dental floss, hiding in the water you drink and even in your “eco-friendly” takeout bowl of all things!

According to the researchers, they’ve already been linked to prostate cancer — but they’ve found that things get even worse if you add a high-fat diet to the mix…

A synergy between forever chemicals and dietary fat

Their study found that in combination with fat, PFAS are capable of reprogramming the metabolism of both benign and malignant human prostate cells. It’s a reprogramming that converts the cells to a more energy-efficient state that allows them to grow and replicate at three times the rate of cells in the absence of the chemicals.

“Our data suggest that exposure to PFAS synergizes with dietary fat to activate the protein-coding gene PPARa, altering cells’ metabolism in ways that escalate the carcinogenic risk in normal prostate cells while driving tumor progression in malignant cells,” said food science and human nutrition professor Zeynep Madak-Erdogan, the principal investigator on the project.

Yup, fat significantly accelerates the development of tumors when you’re exposed to these chemicals — to the tune of three times the cancer growth.

If that weren’t already bad enough, the scientists made one more scary discovery…

They found that when they exposed benign and malignant cells to a form of PFAS called perfluorobutane sulfonic acid (PFBS) the malignant cells’ viability was five times greater than the cells in the control group.

That PFBS is a chemical that is found in both polluted air and drinking water.

In other words, you could be breathing it in and drinking it down on a daily basis!

Breaking the chemical-fat cycle that leads to prostate cancer

Clearly, poor diet choices plus these dangerous chemicals is a recipe for cancer growth.

So what can you do to protect yourself?

Well, the first step is pretty clear in that by reducing the amount of fat (especially bad fats) in your diet, you can break one side of that cancer chain. The Mediterranean diet is a great start.

Next, you should try to limit your exposure to PFAS as much as possible by:

Another very important step is to support the functions of your liver. In addition to being your body’s main detox organ, the liver helps break down fat to use it as energy. So a healthy liver can help you come at this problem in both directions.

But if the liver is bogged down from dealing with a high-fat diet and an overload of chemicals, it can’t do either job very well. That’s how difficult-to-remove fat gets stored in the body, especially when obesogen chemicals are in the picture.

Certain foods can support the liver and its detoxing processes, including cruciferous vegetables like broccoli, cabbage and Brussel sprouts. These foods also contain DIM, short for di-indole-methane, a plant compound that works against estrogen dominance. Supplements that support the liver include milk thistle, turmeric and NAC.