Home » Your body on carbs: Metabolic distress and accelerated aging 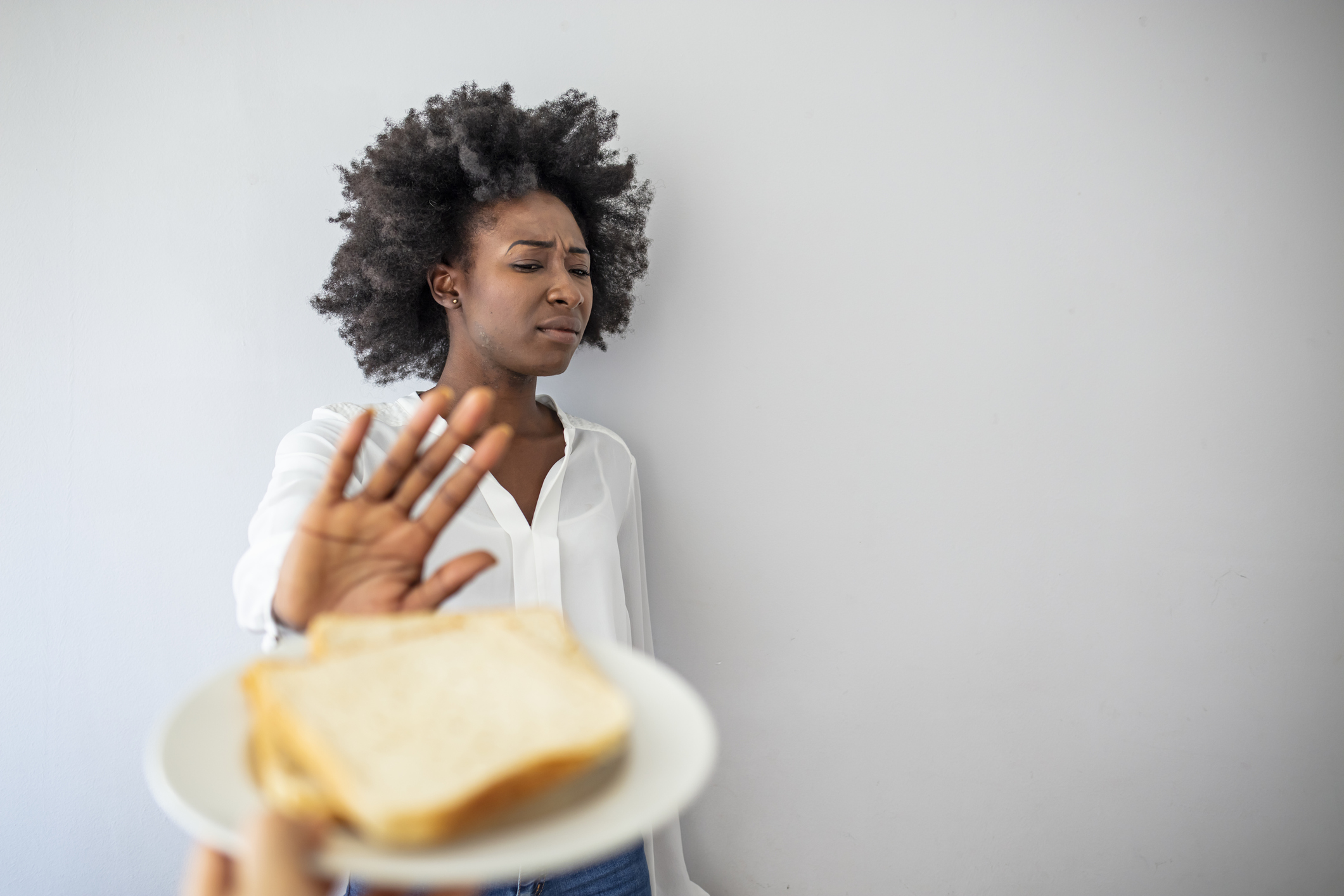 A number of popular diets limit, or almost eliminate, carbohydrates to accelerate weight loss. In fact, people around the world have been successfully turning to meal plans like Paleo and Keto for years to slim down and firm up.

However, let’s face it…

Most of us still eat way too many carbs.

After all, who doesn’t love a perfectly baked potato dripping with butter or some ooey gooey mac and cheese?

And it’s all good as long as you’re not loading up on them every single day, right?

Not according to recent research findings…

It turns out that a single meal heavy in carbs not only damages your metabolism but hijacks your master antioxidant to store more fat in your body.

You see, there’s been a good deal of research showing that long-term overconsumption of carbs has a negative impact on metabolism, weight and overall health.

However, very little was known about how the body processes large amounts of carbohydrates eaten in a single meal.

So researchers at Harvard-affiliated Brigham and Women’s Hospital and Boston Medical Center set out to study how cells break down carbohydrates in real time.

They had 24 non-diabetic participants consume a meal with large quantities of carbs in proportion to their body weight (more than 350g, or three-quarters of a pound worth in some cases).

They then tracked the activity of electrons in their cells — and the findings were surprising, to say the least…

Over-consuming carbs lead to metabolic dysfunction by limiting the synthesis of important antioxidants that normally help guard against oxidative damage and deterioration.

In other words, the researchers saw cells steal electrons from glutathione, the body’s “master antioxidant” in order to help store the excess carbohydrates as fats, allowing the cell damage that antioxidants normally protect against.

Then, after taking biopsies of the fat tissue from all participants, the researchers say that the changes that occur due to one meal of carb-loading are similar to a form of metabolic stress often seen in insulin resistance and Type 2 diabetes.

What’s really scary is the issues worsened as BMI and insulin levels went up.

“When we treat people with Type 2 diabetes, the focus is often on lowering blood sugar rather than preventing carbohydrate overfeeding, which is very common in our society,” said Nawfal Istfan of the Brigham’s Division of Endocrinology, Diabetes and Hypertension. “But our study shows that if overfeeding isn’t controlled, some of the traditional ways of treating diabetes, like giving patients more insulin to lower blood sugar, can potentially be more harmful.”

In other words, if you take insulin and eat too many carbs, your metabolism and the antioxidants that prevent your body from deteriorating could be taking a hit they can’t recover from.

Don’t fall into the carbohydrate trap

This means that if you want to keep your metabolism strong, your weight in control and your antioxidants focused on healthy aging, you have to watch your carb consumption at every meal.

Not only is it important to limit the amount of carbs you consume, but it’s also necessary to choose good carbs over bad.

To make choosing the right carbs and eliminating the problem ones easy, be sure to go check out this article by Dr. Michael Cutler where he lays out ways to make choosing complex carbs simple.

You can also use these tips from Dr. Isaac Eliaz on protecting your metabolism, including herbs and botanicals as well as a simple meal timing trick.

This is your body on carbs, in real time — The Harvard Gazette