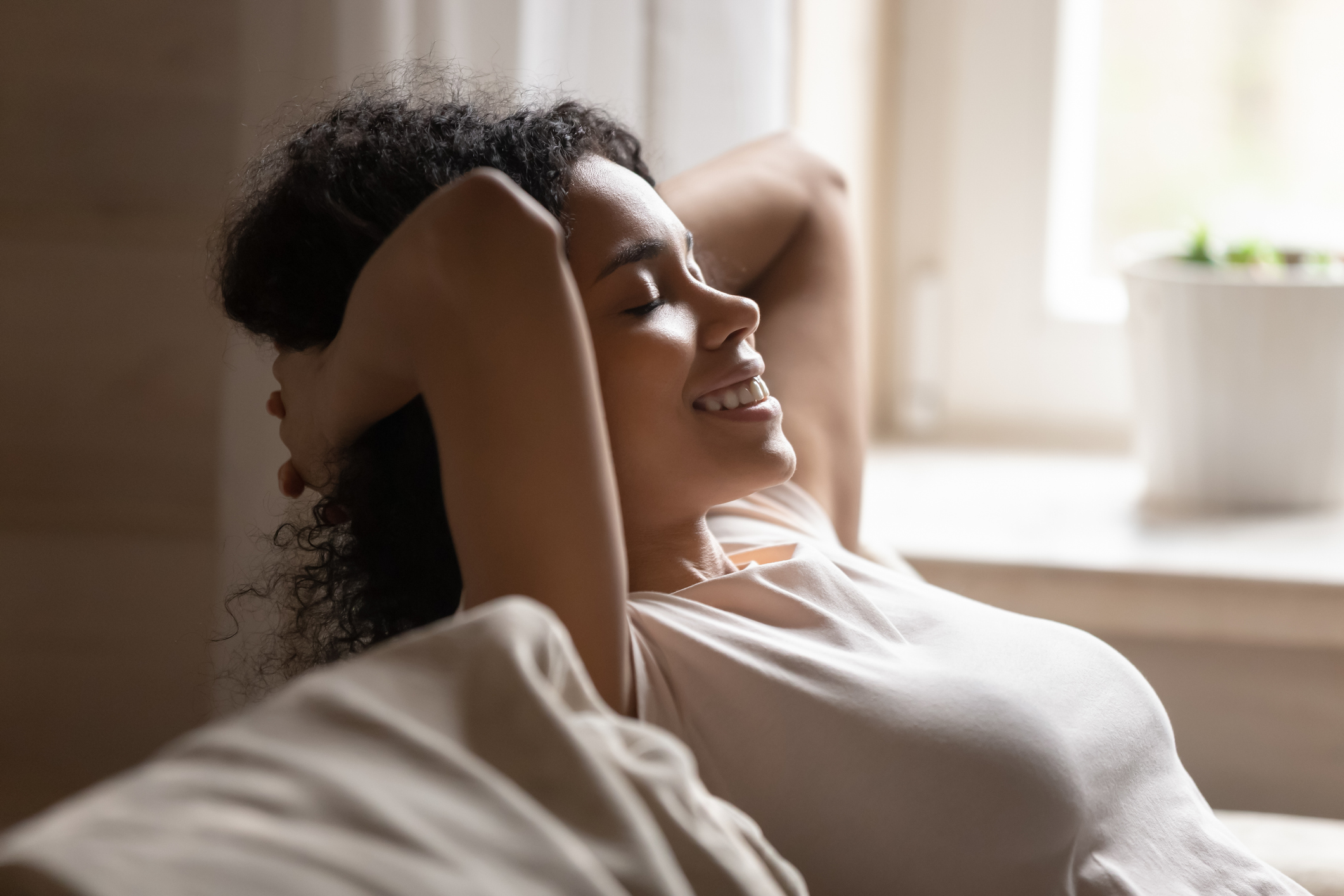 Across the country, millions of people are living with migraines. That means throbbing pain, nausea and even the vision problems that can come with these debilitating headaches seem like a regular part of life.

And while there are new therapies available that doctors can prescribe that could help if you suffer from migraines, if you can stand the side effects of these drugs, your wallet might not.

So are you simply stuck, hiding under the covers waiting out the hours every time you have a migraine attack?

A new study says you don’t have to be…

In fact, the research performed at a headache clinic at the University of Washington has found that all it takes to overcome frequent migraines could be exercise.

Okay, I get it (I live with migraines myself).

When you have a migraine you don’t even want to move, much less exercise. But stick with me…

What the study found was that if you get enough regular exercise, you can calm the triggers that set off your migraines in the first place.

You see, as anyone who suffers from these debilitating headaches knows, certain factors can make it more likely you’re going to get hit with a migraine. Common triggers include:

And that new study we were talking about, found that exercise could be the key to blocking those top three — as long as you get enough!

The magic number for relief

The study delved into the data for 4,647 people. The researchers looked at their migraine characteristics, sleep, depression, stress, and anxiety levels, as well as just how much moderate to vigorous exercise they participated in each week.

This exercise could include anything from heading out for a jog and playing sports to cleaning the house. (Doesn’t sound quite so bad, right? After all, even vacuuming can be called exercise. And you have to do that anyway!)

Related: How I’m beating the migraine trigger I didn’t know I had

The magic number to use exercise to combat migraine triggers and the headaches themselves is 150 minutes (or 2.5 hours) per week.

Overall, the researchers found that people who got less than that amount of exercise had higher levels of depression, anxiety, and sleep problems.

In fact, a whopping 40 percent of people who skipped exercise reported experiencing anxiety compared to just 28 percent in the exercise group (a 12 percent increase).

For sleep problems, the rate was 77 percent in the sedentary group versus 61 percent for those who hit the 2.5 hours a week exercise level.

And when it comes to depression, hold on to your hat…

Compared to the 47 percent of non-exercisers who lived with the blues, only 25 percent of the high exercise group experienced depression. That’s a 22 percent reduced risk of the condition due to exercise alone!

So how did reducing these triggers stack up in the headache world?

The researchers discovered that those migraine sufferers in the group that didn’t exercise saw no change.  Skipping out on exercise proved to be a recipe for living with more headaches.

Put simply, getting 150 minutes of exercise a week can mean less depression, anxiety and sleep problems to trigger your migraines and fewer days lost to headaches on a monthly basis. So get out and get moving. It could be the key to combatting your migraines, no copay required.

Migraine triggers can be calmed by just 2.5 hours of exercise a week — StudyFinds

Is EXERCISE the key to preventing migraines? Working out for just 2.5 hours a WEEK can slash your risk of painful headaches, study reveals — DailyMail.com