Home » The stress ‘vital exhaustion’ can place on your heart 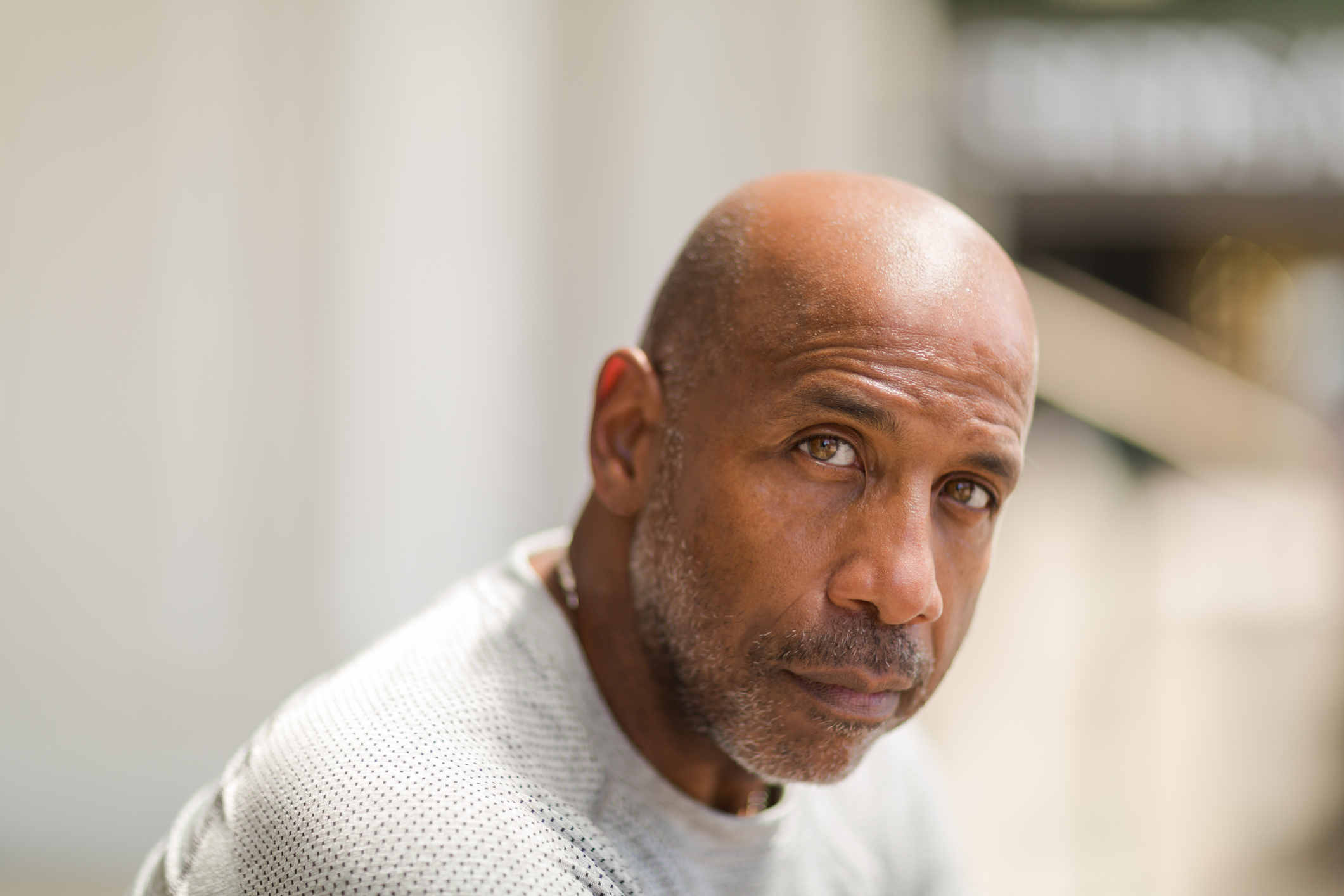 While researchers have used the term “vital exhaustion” for a while, it might not be something you (or I) have heard of before.

Like metabolic syndrome, which covers a group of physical symptoms, vital exhaustion covers a constellation of physical and emotional symptoms. These can include persistent stress, excessive fatigue, feelings of demoralization or hopelessness, increased irritability and trouble sleeping.

Vital exhaustion (VE), also referred to as burnout syndrome, is believed to be a response to stubborn, difficult problems in people’s lives. These types of problems cause all kinds of psychological stress, and VE is what happens when people can’t properly adapt to those stressors.

While its symptoms often mirror those of depression, researchers believe the disorder is distinct from depression in that people with VE usually don’t report a depressed mood.

Scientists are still exploring how it affects various health conditions. At least one study has linked VE with Alzheimer’s disease, and others have found that vital exhaustion raises the risk of insulin resistance and type 2 diabetes.

But there’s one area where vital exhaustion can have a particularly nasty impact: your heart….

One study presented at a recent European Society of Cardiology conference found that men with no history of heart disease who experienced VE are more likely to have a heart attack. The link was especially strong in men who were divorced or widowed, or who had never married.

“Living alone indicates less social support, which we know from our prior studies is an independent risk factor for myocardial infarction and stroke,” says study author Dr. Dmitriy Panov.

In a separate study, researchers found a link between VE and an increased risk of incident atrial fibrillation (Afib). The most common form of heart arrhythmia, Afib increases risk for heart attack, stroke and death.

The researchers in this study surveyed more than 11,000 individuals for the presence of vital exhaustion, anger, antidepressant use and poor social support. They then followed them over a period of nearly 25 years for the development of atrial fibrillation.

They found that participants in the study with the highest levels of VE had a 20 percent higher risk of developing Afib compared to those with little to no evidence of vital exhaustion.

While researchers caution that further study is needed to better understand the relationship between Afib and VE, they identified two possible mechanisms at play. Vital exhaustion has been linked with increased inflammation and activation of the body’s physiologic stress response, both of which can have serious, damaging effects on heart tissue.

Catching vital exhaustion before it starts

Dr. Panov notes efforts to improve well-being and reduce stress at home and work can help reduce VE. He also cites getting involved in community groups as one way to increase social support and become less vulnerable to stress.

However, this can be difficult during this time of pandemic, so try to maintain connections between family and friends as best you can. If at all possible, try meeting a friend in person for a nice walk outside or a socially distanced chat in a park or at an outdoor café.

We’ve written extensively on ways to manage stress, including cognitive behavioral therapy (CBT), yoga, meditation, diet, aromatherapy and exercise. Another way to help deal with stress is through different types of sound therapies, including gong bath therapy and Liu Ze Jue Qigong (the Six Healing Sounds). Or you can go for a soothing massage to help relax your muscles, ease your mind and heal your body.

If you have a hobby you love and find to be relaxing, make sure you set aside time regularly to enjoy it. And if your source of stress is your job, try taking regular breaks during which you can do some deep breathing or even a quick meditation to combat the tension.

Any one of these methods can help lower your stress levels and help you either manage vital exhaustion or avoid it completely.

Does vital exhaustion increase the risk of type 2 diabetes? A prospective study — Journal of Psychosomatic Research