Home » The diet that can keep Parkinson’s away 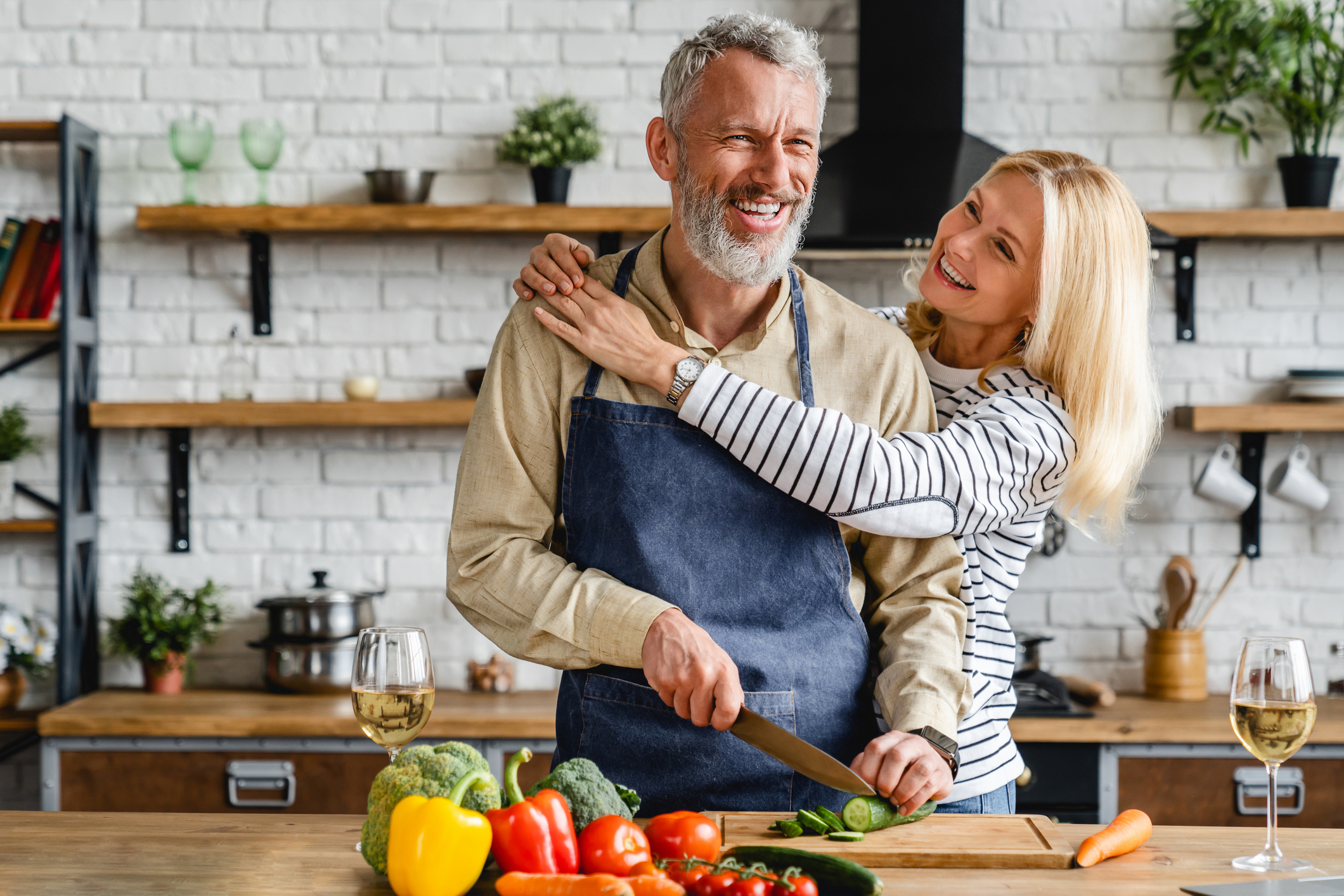 At age 67, my father was diagnosed with Parkinson’s disease. Over the next sixteen years, his motor and cognitive abilities slowly declined to the point where he could neither care for himself nor recognize his family. He died at 83.

About a million people in the United States are presently living with various stages of Parkinson’s disease. There is no cure for this progressive disease that slowly robs you of your physical and mental capabilities.

But, as with so many other health conditions, we’re finding that diet can play a part in prevention.

Serotonin is a naturally occurring hormone in the brain that plays an essential role in mood regulation, sleep and other body functions.

In 2019, British researchers found that patients not yet diagnosed with Parkinson’s, but who had a genetic predisposition to the disease, had reduced levels of serotonin, and that eating foods that increase serotonin levels, such as eggs, salmon and pineapple, was associated with a later onset of the disease.

And just this year, a group of Canadian researchers reported that following the Mediterranean diet and the MIND diet, both known for preventing Alzheimer’s disease, can also delay the onset of Parkinson’s disease.

Researchers administered Food Frequency Questionnaires to 167 subjects with Parkinson’s disease, as well as to 119 control subjects.

The questionnaires were scored for how closely the subjects adhered to the MIND diet, as well as to two different versions of the Mediterranean diet.

In women who closely followed the MIND diet, the onset of Parkinson’s was delayed up to 17.4 years, while for men, the Mediterranean diet seemed to have more of an impact, delaying the onset for an average of 8.4 years.

Eating to live longer and healthier

These new findings are very exciting indeed. But guess what? Mediterranean-style eating is good for almost every part of your body, and, if followed consistently, will add healthy years to your life.

That’s due in large part to the many health-promoting nutrients this diet is rich in. One of those is vitamin D. You may already know that vitamin D helps convert tryptophan to serotonin. A study published in the International Journal of Food Sciences and Nutrition determined that adherence to the Mediterranean Diet was independently associated with increased blood levels of the sunshine vitamin.

Consider these other health benefits of eating Mediterranean-style:

And that’s just the tip of the iceberg!

How to eat Mediterranean-style

The Mediterranean and the MIND diet are among the most versatile in terms of food selection, and therefore among the easiest diets to follow.

And remember, gradual changes always work best, and are easiest to maintain.

Here’s how to get started: