Home » Three times in life when your aging gets ramped up 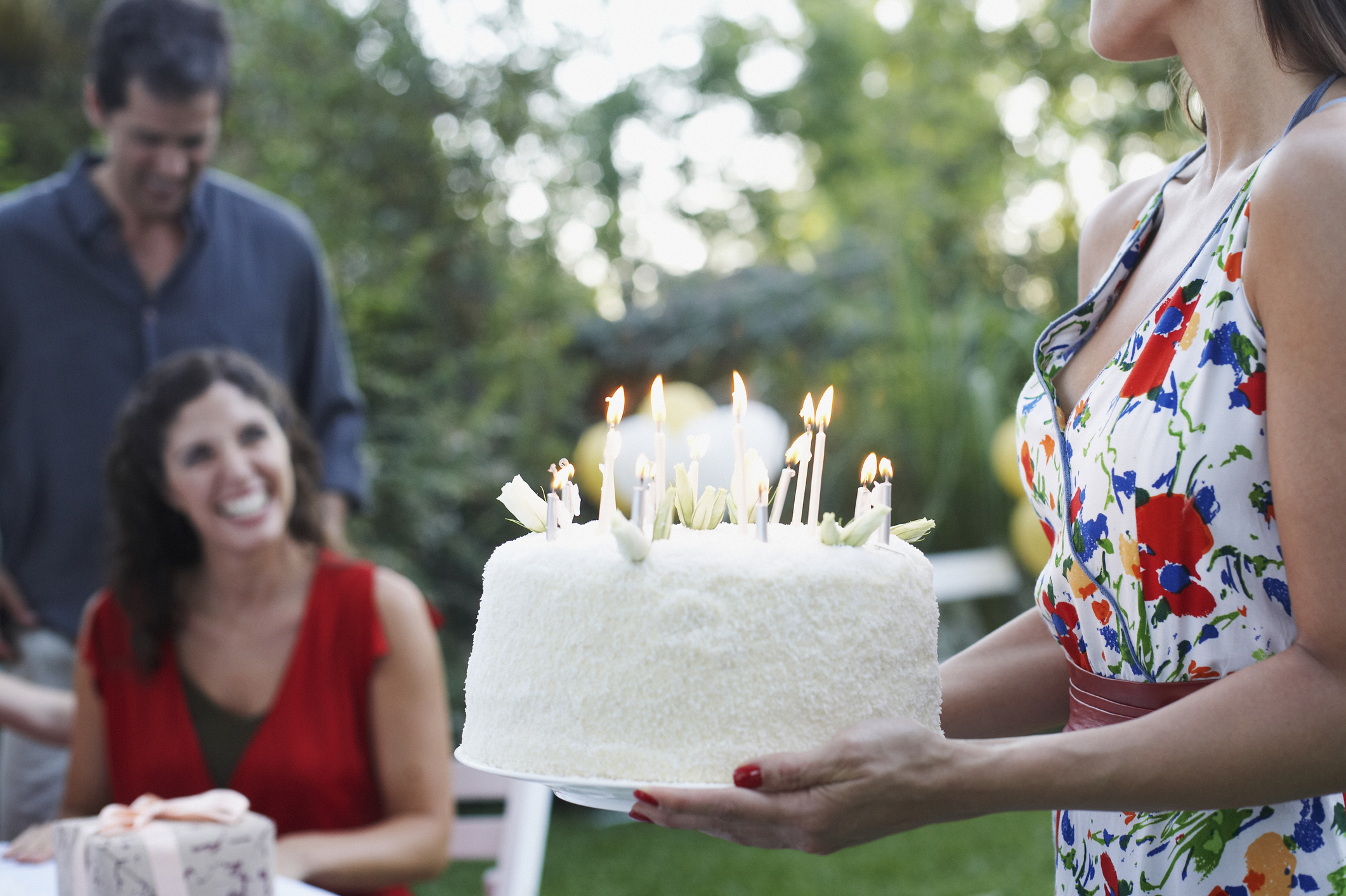 Most of us perceive the aging of our bodies as a straight line on a steady decline. But it’s a little more complicated than that.

The truth is our bodies’ aging process is more like a straight line that’s interrupted by dips and bumps at certain points. And scientists have been able to identify three precise points in a person’s life when the most dramatic shifts in physiological aging occur…

Researchers at Stanford University have been able to determine a person’s age by monitoring the levels of thousands of specific proteins migrating from the body’s tissues into their blood circulation. Not only do about one-third of these proteins change significantly with advancing age, it’s possible they could actually cause the whole aging process.

The researchers analyzed blood plasma from 4,263 people between the ages of 18 and 95. By examining the thousands of proteins present in plasma, they were able to get a snapshot of what was going on in each participant’s body.

The results suggest physiological aging doesn’t move at a steady pace, but in a more start-stop sort of progression. And they identified three distinct points in the human life cycle — occurring on average at ages 34, 60 and 70 — as times when the number of different proteins in the blood that show noticeable changes in proliferation rises to a peak.

What this means is that these proteins don’t simply increase or decrease steadily, or remain at the same level throughout the life cycle. Instead, these protein levels remain constant for a time, then at certain points undergo sudden changes either upward or downward. These sudden shifts tend to congregate at three separate points in a person’s life: young adulthood, late middle age and old age. And these waves of changes reflect complex shifts in biological processes.

The researchers built the physiological clock they used to determine age by looking at composite levels of proteins within groups of people rather than in individuals. The resulting formula was able to predict individuals’ ages within a range of three years most of the time. When the results of the clock were off — that is, when an individual whose predicted age was substantially lower than their actual age — it turned out that person was remarkably healthy for their age.

The study also reinforced the belief that men and women age differently. Men and women were equally represented in the study, and of the proteins found to change with age, nearly two-thirds were striking in how much more predictive they were for one sex than for the other.

While any clinical applications for this age-determining technique are estimated to be five to 10 years off, it could eventually be used to identify individuals who appear to be aging rapidly, and therefore at greater risk of age-related conditions such as Alzheimer’s disease or cardiovascular disease. It could also be applied to finding drugs or other therapeutic interventions that slow the aging process or to identify any drugs that might unexpectedly accelerate aging.

How to help slow physiological aging

Nothing slows aging like maintaining excellent health. That was demonstrated by the fact that the only time the researchers in this study were stumped by a participant’s age was when that individual was remarkably healthy for their age.

But what if you haven’t done a great job of taking care of yourself to this point? It’s not too late…

Simply maintaining a healthy diet and getting regular exercise can also help wind back the aging clock. In particular, endurance sports and high-intensity interval training (HIIT) have proven in studies to slow signs of aging on the cellular level.

And previous research has found it may be possible to manipulate biological age by other means. There’s the fast-mimicking diet, which has you drastically reduce your calorie intake for five days out of every month. And many vitamins, minerals, enzymes and natural compounds have been identified to have a positive impact on aging, including coenzyme Q10 (coQ10), spermidine and pyrroloquinoline quinone (PQQ).