Home » Turn your biological clock back 9 years in 30 minutes 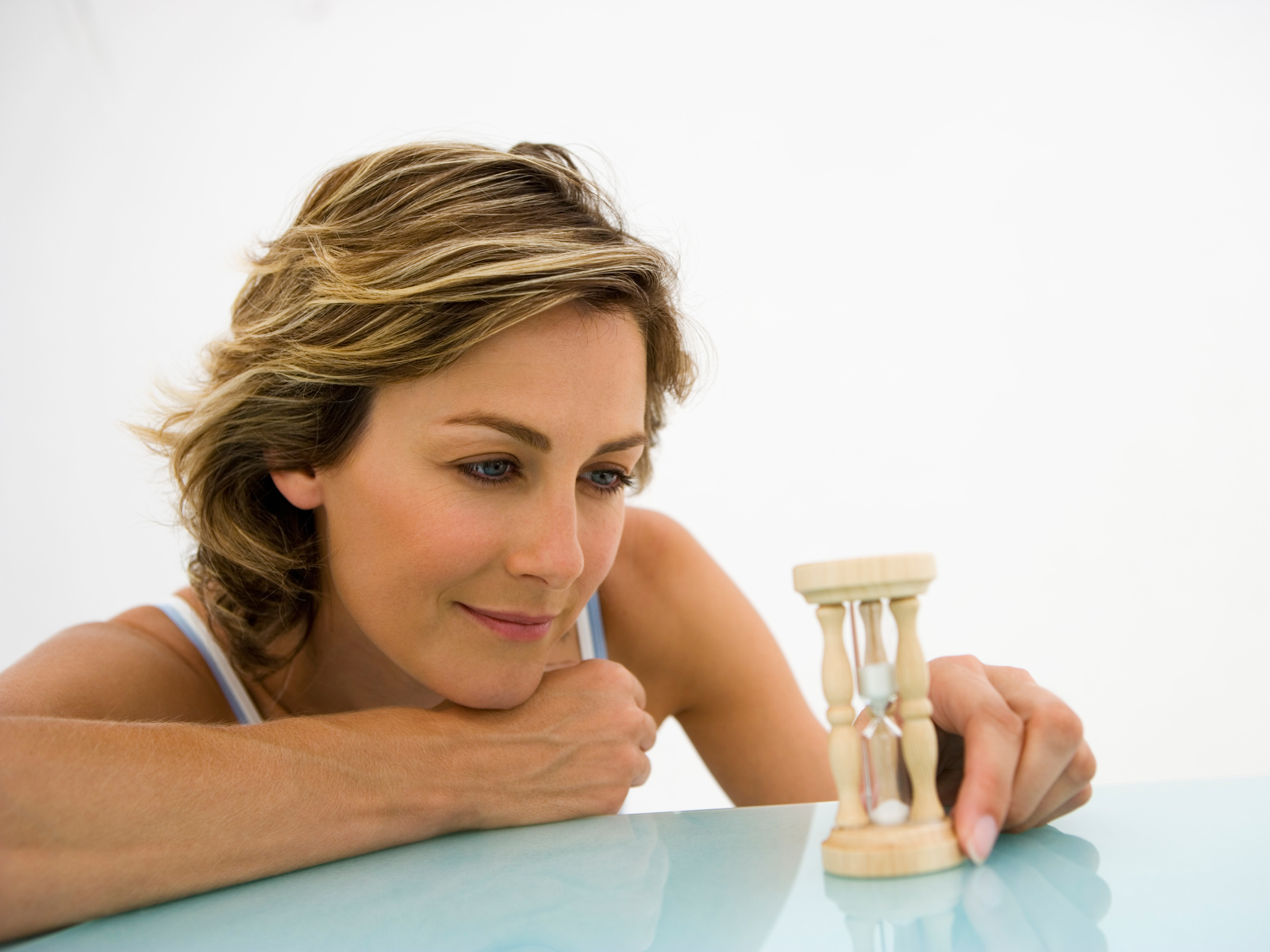 Do you ever wish you could turn the clock back a decade to a time where you felt a little younger, a little healthier and a little more energetic?

There are simple ways to slow down your body’s aging process at the cellular level, so you look and feel years younger than your peers. I know it sounds like a pipe dream, but it’s not…

So if you’re ready to become one of those people who looks and feels shockingly younger than they are, here’s what you need to do…

Now, don’t click away just yet — I’m not talking about hours upon hours spent in the gym daily.

But if you had to place value on your vitality and your life as it equates to time spent exercising — how does 30 minutes a day sound? That’s right, just 30 minutes a day of vigorous exercise… something that gets your heart pumping (like running).

And the trade off? If you can commit to practicing some form of high-intensity exercise daily, you’ll slow your body’s biological aging process… and science proves it.

Recent research from Brigham Young University shows that people who get 30 minutes of vigorous exercise per day have longer telomeres than sedentary people.

In case you don’t know, telomeres are the endcaps on your chromosomes. They’re made of protein, and they can tell you a lot about your biological age. That’s because, each time one of your cells replicates, it loses a tiny piece of this endcap. So, as you get older, your telomeres gradually get shorter.

In the study, researchers analyzed data from CDC’s National Health and Nutrition Examination Survey, which included telomere length values and activity levels for 5,823 adults. Unsurprisingly, sedentary people had the shortest telomeres, which means they had the oldest biological age. But another finding was somewhat shocking…

Telomere length didn’t differ much between sedentary people and people who got low to moderate levels of exercise. The only group that really came out on top telomere-wise was the people who exercised a lot — they had significantly longer telomeres.

Researchers believe exercise’s effect on telomere length is due to its ability to reduce inflammation and prevent oxidative stress, which preserves the health of your cells and keeps you looking and feeling young. In fact inflammation is believed to be so involved in premature aging that scientists have coined a new phrase — inflammaging.

Now, it’s exciting news that you can essentially stop cellular aging with a bit of daily exercise. But the key takeaway here is that you really have to give exercise your all if you want to experience the benefits from a cellular aging perspective. A little bit of exercise here and there won’t do the trick.

In the study, participants who had the longest, most youthful telomeres were those who exercised vigorously for 30-40 minutes per day, five days per week. So, if you’re serious about staying young, you know exactly what you need to do.

If you’re used to low to moderate levels of exercise and are worried about increasing your exercise intensity, you may want to try high-intensity interval training (HIIT). HIIT is a workout that alternates between periods of high-intensity exercise and periods of low-intensity exercise, so it will make the transition a little easier. Plus, it was shown in a recent study to switch off your body’s aging switch and keep your cells young. So give HIIT a shot. You have nothing to lose… except a decade’s worth of cellular aging.

Debra Atkinson’s video is a good example. Just add a couple of minutes of rest between each exercise segment and you’ve got a HIIT routine to get you started.