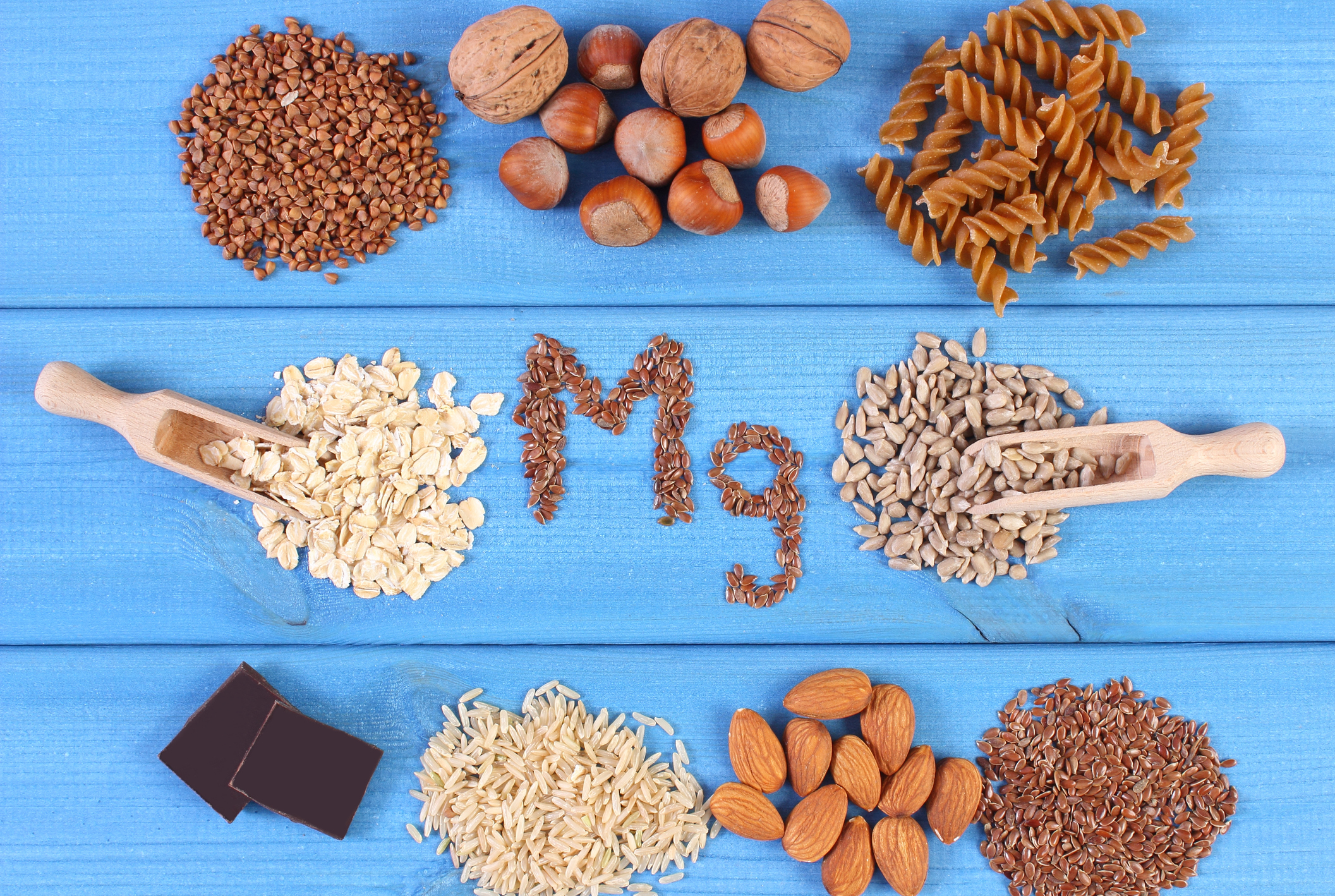 We’ve written extensively about the importance of magnesium in maintaining good health. It’s essential for a healthy brain, heart, bones and metabolism, and it helps to activate adenosine triphosphate (ATP), the molecule our muscles use for energy. It also serves as a precursor for serotonin and other neurotransmitters and helps the body digest proteins, carbohydrates and fats.

Magnesium deficiency is one of the major contributors to cardiovascular issues like cardiac arrhythmia, angina, high cholesterol, high blood pressure, and sudden death from heart attack. A deficiency in magnesium is also dangerous for your kidneys and is linked to diabetes.

In addition, low levels of magnesium can contribute to weight gain by increasing cortisol production. And because magnesium serves as a building block for RNA and DNA synthesis, having low magnesium can cause DNA deterioration, which is why NASA astronauts take magnesium while in space.

Investigators also have been exploring the role low magnesium levels may play in cancer. One study in 2015 found that every for every decrease of 100 milligrams per day in magnesium intake there was a 24 percent increase in the occurrence of pancreatic cancer. And previous studies in animals found that mice who received a low-magnesium diet had faster spread of cancerous growth along with reduced defense against flu viruses.

More recently, a team of researchers in Switzerland uncovered further evidence of magnesium’s importance in helping the body to fight off cancer — and it starts in the immune system…

“This is where magnesium comes into play,” says study co-author Christoph Hess. “If magnesium is present in sufficient quantities in the vicinity of the T cells, it binds to LFA-1 and ensures that it remains in an extended — and therefore active — position.”

The Swiss study shows magnesium regulates fundamental processes in immune cells that have a significant effect on how they function.

Researchers used an experimental model to show that the immune response of T cells against cancer cells got stronger when the magnesium concentration in the tumors was increased.

“In order to verify this observation clinically, we’re now looking for ways to increase the concentration of magnesium in tumors in a targeted manner,” Hess says.

Further analysis of data from previously completed studies showed that immunotherapies were less effective in patients whose blood magnesium levels were low.

This finding may be important for modern cancer immunotherapies, which act by mobilizing the immune system, particularly T cells, to combat cancer cells.

However, the question of whether regular magnesium intake affects the risk for developing cancer can’t be answered based on the existing data, according to Dr. Jonas Lötscher, lead author of the study. “As a next step, we’re planning prospective studies to test the clinical effect of magnesium as a catalyst for the immune system,” he says.

Signs and causes of magnesium deficiency

Despite the abundance of magnesium found in foods like pumpkin and chia seeds, bran, spinach, almonds and brown rice, magnesium deficiency is still a problem for a lot of people.

Several telltale signs can be an indication of low magnesium levels:

In addition to not taking in enough magnesium through diet, other factors can reduce your levels:

There are several different types of magnesium supplements. However, some are better absorbed than others, and different formulations can be particularly good for addressing certain health conditions.

For example, the most common type of magnesium supplement is magnesium oxide, which is the same form of magnesium used in antacids and laxative products like milk of magnesia. While it’s great if you suffer from constipation, it’s not as easily absorbed by the body as other forms of magnesium.

Magnesium citrate is another commonly used form of magnesium that has better absorption than magnesium oxide. However, it also has a laxative effect, so you may want to avoid using it unless you have a problem with constipation.

A less common form of magnesium, magnesium aspartate is more easily absorbed than magnesium oxide or citrate, and it has proven effective in relieving fatigue and reducing muscle hyperexcitability, a condition characterized by muscle cramps, stiffness and twitches. It has been used for chronic fatigue syndrome in the past.

Magnesium glycinate binds magnesium to the amino acid glycine, which has a calming, relaxing effect on the central nervous system. This can help with stress and anxiety as well as sleep problems. If you have insomnia, taking magnesium glycinate an hour before bedtime may help improve your sleep and reduce daytime drowsiness. A typical magnesium glycinate capsule contains 100 mg of magnesium and 900 mg of glycine, so the optimal dose for better sleep would be three capsules.

If you’re under a physician’s care, especially for a heart condition, you should discuss with them which type may be best for you.

Magnesium is essential for the immune system, including in the fight against cancer — University of Bern

Which Magnesium Supplement Is Best And For Who? — Scientific Wellness