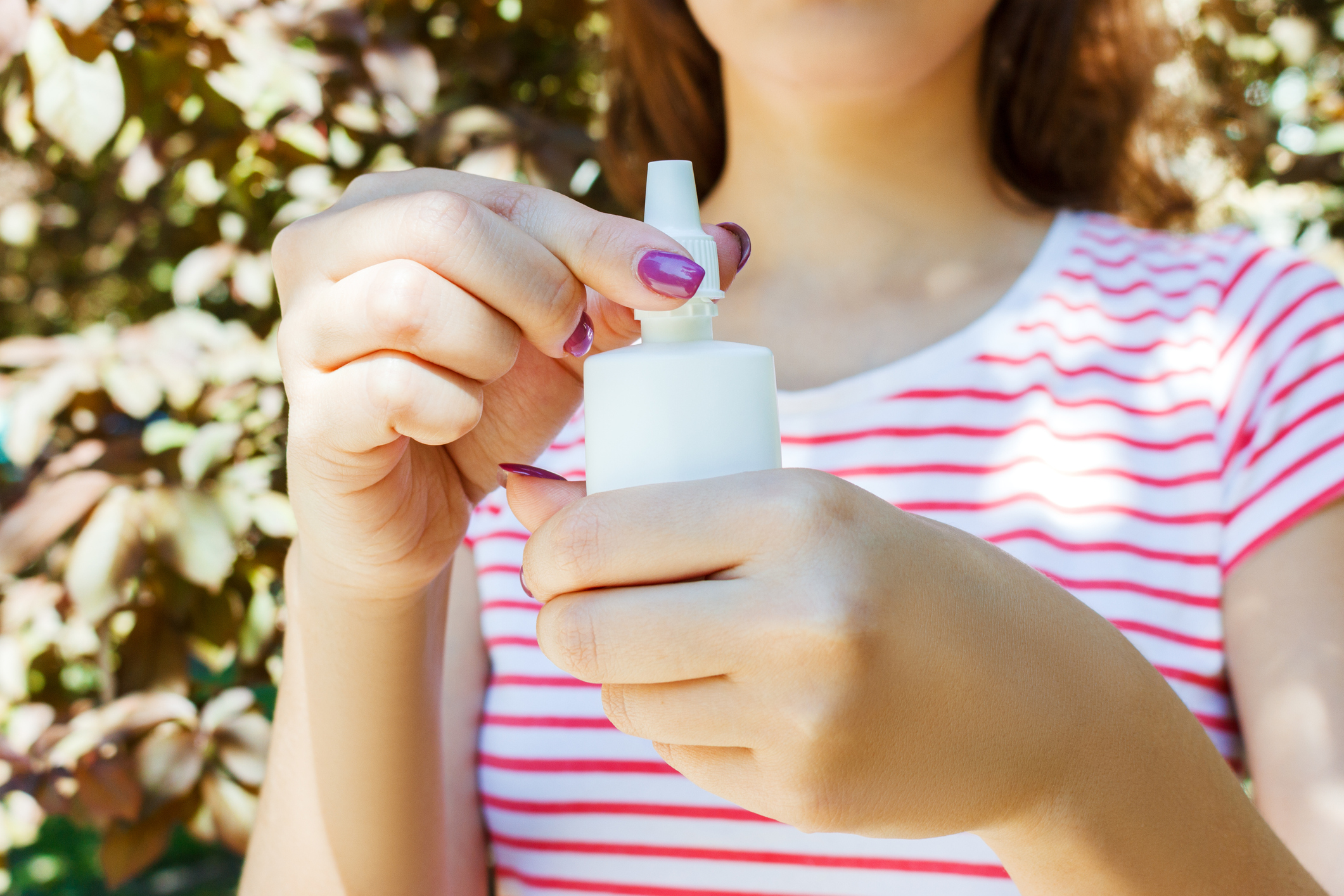 Cognitive decline is a health crisis that’s been laid at the feet of our growing aging population.

We’re living longer but not necessarily better. Obesity, diabetes and our sedentary lifestyles are just some of the reasons that experts predict a doubling of Alzheimer’s cases every 20 years.

And there’s still no effective treatment for the disease.

But we may be on the cusp of something major — thanks to work by researchers at Osaka Metropolitan University — who have developed a nasal spray that they’re hoping could keep dementia and Alzheimer’s away.

The nasal spray was developed using a surprising combination: a common antibiotic and a potent natural antioxidant.

Now, why it may seem odd to use an antibiotic against Alzheimer’s, the one they chose, known as rifampicin, has been previously studied for its ability to remove amyloid-beta and tau proteins from the brains of mice. Those are the toxic proteins that are a hallmark of dementia, playing a major role in its onset.

However, while rifampicin has shown promise, like far too many drugs, it comes with some major downsides. In this case, it’s been shown to cause liver damage.

Found in the skin of red grapes, resveratrol is the antioxidant believed to be responsible for the French Paradox and one of the first compounds to spearhead major research into aging.

And it’s already been shown to slow cognitive decline by up to 10 years and fight the effects of a high-fat diet and Alzheimer’s.

“To combat the negative side effects of the existing drug rifampicin, we thought of combining it with the hepatoprotective effects of resveratrol,” illustrates Professor Takami Tomiyama, who acted as lead investigator.

After administering their rifampicin/resveratrol nasal spray to mice with Alzheimer’s and dementia five times a week for four weeks, the results were impressive:

The researchers also say that with the addition of resveratrol, levels of a chemical known as brain-derived neurotrophic factor (BDNF) that is critical for learning increased in the hippocampus (the brain’s memory center).

Appointed Lecturer Tomohiro Umeda, first author of the study explained, “Recent studies have shown that abnormalities begin to appear in the brains of dementia patients more than 20 years before the onset of the disease.” By investigating new therapeutic purposes with existing drugs in a process called drug repositioning, the team hopes their work will be instrumental in diagnosing and preventing dementia before brain neurons start dying.

The nasal spray isn’t available yet — but the researchers have founded a company called Medilabo RFP to begin human clinical trials in humans.

Resveratrol, however, is readily available as a supplement and in the following foods: