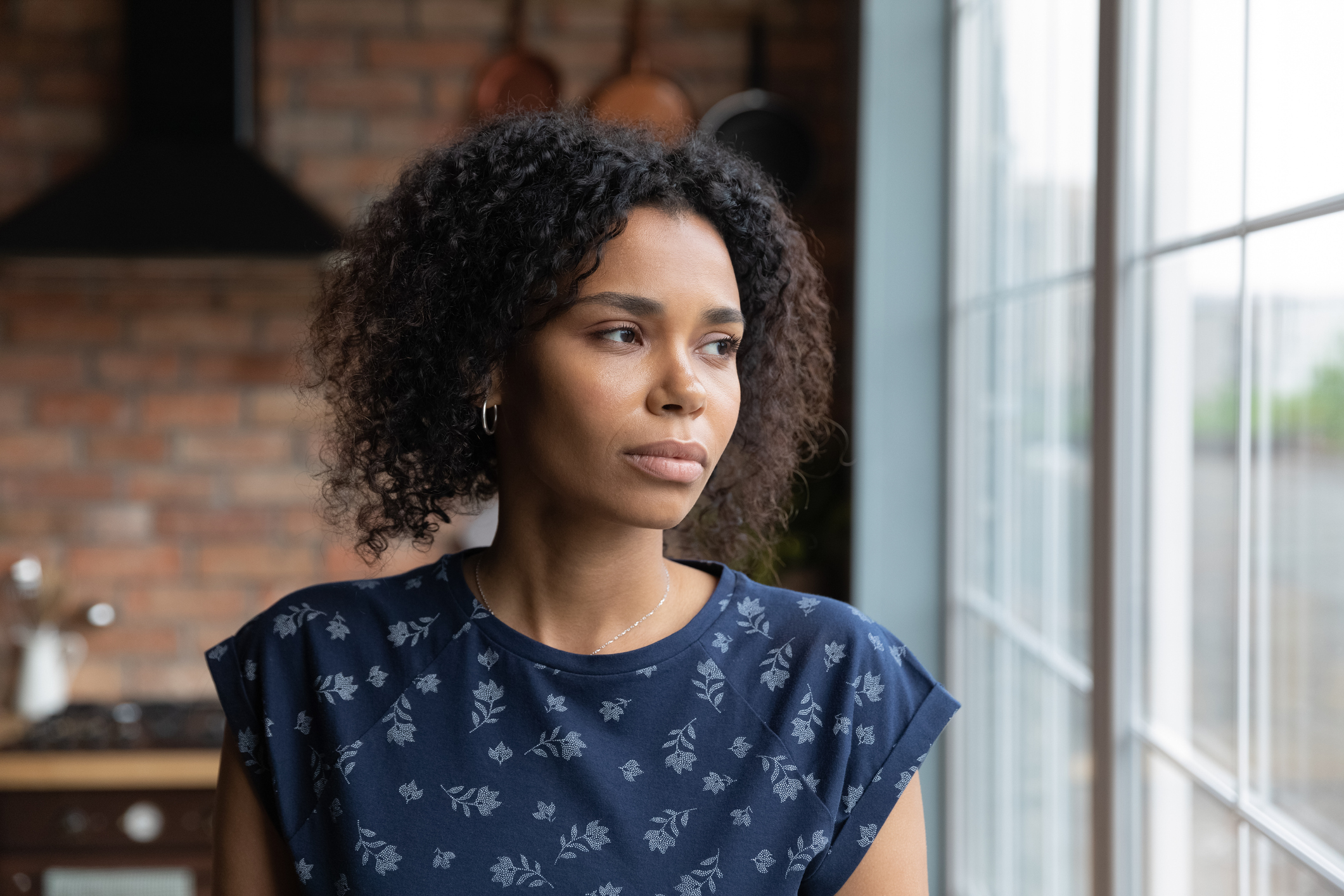 It’s time we dispelled the myth that vitamin D is just “the bone vitamin.”

Quietly, this vitamin has returned to the forefront in recent years as a lifesaver.

It’s been found to play a vital role in preventing diabetes and heart disease.

And most recently, research has shown that getting enough vitamin D regularly could help lessen the severity of a COVID-19 infection.

It’s also a cancer-fighter … but some of us have to work harder than others at getting these benefits.

For your body to produce vitamin D, you need to expose your bare skin to sunlight for a certain amount of time each day.

That’s why people in the Northern hemisphere, far from the equator, are particularly susceptible to vitamin D deficiency.

So are dark-skinned women.

Black and Hispanic women have higher levels of melanin in their skin. This pigment interferes with the body’s ability to make vitamin D when exposed to sunlight.

For this reason, nearly two-thirds of Black women and over a third of Hispanic women in the United States are thought to be deficient in vitamin D.

Research has already spelled out the particular dangers of a vitamin D deficiency for Black and Hispanic men and women.

For one thing, it makes them an open target for heart disease.

Then, late last year, researchers at the Boston University School of Medicine discovered a likely connection between levels of vitamin D in Black women and their risk of colorectal cancer.

And now, it appears that Black and Hispanic women with low levels of vitamin D are also much more likely to develop breast cancer than their counterparts who have sufficient levels of the vitamin.

Dr. Katie O’Brien of the National Institute of Environmental Health Sciences led the Sister Study, a breast cancer study that followed the sisters of people who have had breast cancer.

Women who have a sister who has had breast cancer are twice as likely to be diagnosed as somebody without a close relative with the disease.

The Sister Study collected and analyzed data from 1,300 Black women and 562 Hispanic and Latina women whose sisters had breast cancer.

They found that women who did not have sufficient levels of vitamin D in their bloodstream were 21 percent more likely to develop breast cancer.

How much D do you need?

Because vitamin D isn’t plentiful in many foods, milk and other dairy products are fortified.

But fortified foods contain vitamin D2. Research has found that vitamin D2’s effects on human health are questionable while vitamin D3, which is cholecalciferol, the bioavailable form of D synthesized from sun exposure and in animal sources (oily fish, liver and eggs), has a definite modifying effect on our immune health.

This led the researchers to suggest that vitamin D3 should be the favored form for fortified foods and supplements.

And, if you’re wondering about just how much vitamin D you should be getting, the Vitamin D Council created this handy guide to help you.

Does the High Prevalence of Vitamin D Deficiency in African Americans Contribute to Health Disparities? Nutrients

What is the Sister Study? National Institute of Environmental Health Sciences