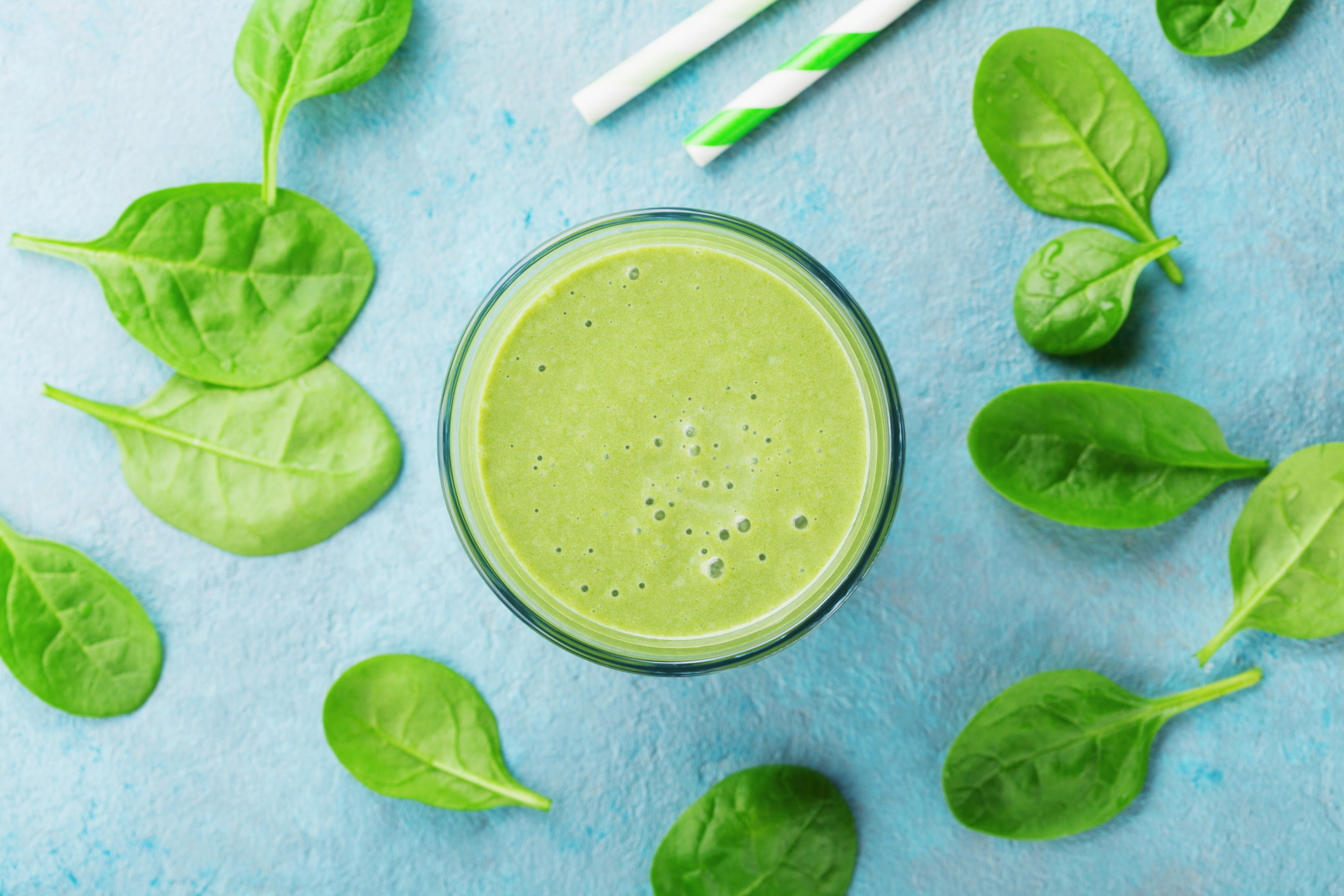 Popeye was right — spinach really is a superfood. It’s loaded with fiber and nutrients like vitamins A, C, K and B2, folate, manganese, calcium, potassium, magnesium and iron. All this makes spinach great for supporting strong bones and muscles and a healthy heart, as well as a robust immune system.

Spinach also is packed with phytochemicals known as carotenoids — specifically beta-carotene, lutein and zeaxanthin. These carotenoids help prevent eye diseases and reduce the inflammation that can lead to heart disease.

As if that weren’t enough, eating spinach can help lower your risk of certain cancers, including colon cancer. Researchers at the Texas A&M University Health Science Center have been studying spinach for colon cancer prevention, and they’re getting closer to understanding exactly how the leafy green may provide this protection…

While colon cancer is only the fourth most common cancer, it’s the second-leading cause of cancer-related deaths and is becoming more common in younger people. In fact, the American Cancer Society now recommends people begin colon cancer screenings at the age of 45 rather than in their 50s.

Investigators are eager to find new ways of fighting this deadly disease. In previous studies, consuming green vegetables and fiber has been shown to cut the risk of colon cancer by as much as half. The most recent Texas A&M Health study goes further, exploring the relationship between spinach, gut health, genes and colon cancer outcomes.

The researchers used a mouse model of familial adenomatous polyposis (FAP), a hereditary disease that causes young people to develop noncancerous polyps in their colon. Most people with this disease end up getting their colon removed to prevent these hundreds of polyps from turning into tumors as they age. Then, they’re subjected to often-toxic treatment with nonsteroidal anti-inflammatory (NSAID) drugs to prevent additional tumors from forming in the first part of the small intestine.

Results of the study indicate eating spinach might help prevent cancer in these patients by delaying the need for colon removal and prolonged NSAID treatment.

After feeding these FAP mice freeze-dried spinach for 26 weeks, researchers found significant antitumor activity in the colon and small intestine. When looking more closely, they connected this spinach-related tumor suppression with increased diversity in the gut microbiome and changes in gene expression to help prevent cancer.

The results also showed a rise in beneficial linoleate metabolites, fatty acids associated with inflammation regulation, in these mice after the spinach diet.

Principal investigator Roderick Dashwood, director of the Center for Epigenetics & Disease Prevention at the Texas A&M Health Institute of Biosciences and Technology, says exposure to carcinogens through diet and environment over decades can change the way genes in the gastrointestinal (GI) tract are expressed. This change can cause polyps to develop in the colon and lower GI tract later in life, which can then progress into cancer.

Hereditary forms of colon cancer like those caused by FAP account for only 10 to 15 percent of cases, with the majority being sporadic, or uninherited. However, in earlier studies, Dashwood’s lab noted the benefits of spinach in a model mimicking sporadic colorectal cancer cases. Because spinach was very effective in preventing polyps in those cases, they decided to see how spinach might work in colon cancer cases driven by genetics.

“My bias was to focus on the chlorophyll story because of my long history examining anticancer effects of chlorophyll,” Dashwood says. “But when we looked at the metabolomic data, there was no chlorophyll. It was actually fatty acids and linoleic acid derivatives that were causing the beneficial effects.”

Ramping up your spinach consumption

Dashwood’s team eventually plans to validate the metabolomic findings, such as concentrations of linoleic acid metabolites and short-chain fatty acids with anticancer effects, in human patients. Until then, he says it’s a good idea for people to start eating more spinach now.

“The sooner the better,” he says. “You shouldn’t wait until polyps arise in order to start to do these sorts of preventive things.”

There are lots of ways to add spinach to your diet. You can start making all your salads with spinach greens or add a handful of spinach to your morning eggs, omelet or quiche. Many soups and stews can also benefit from a healthy dose of spinach.

It’s also great added to smoothie recipes. I toss a couple of handfuls of spinach into a blender with some protein powder, a cup of milk, a banana, a few strawberries and a handful of blueberries. Not only is the resulting smoothie delicious, but it’s also the best way to get the full nutritional benefits of spinach, since chopping up raw spinach leaves releases more of certain nutrients like lutein.