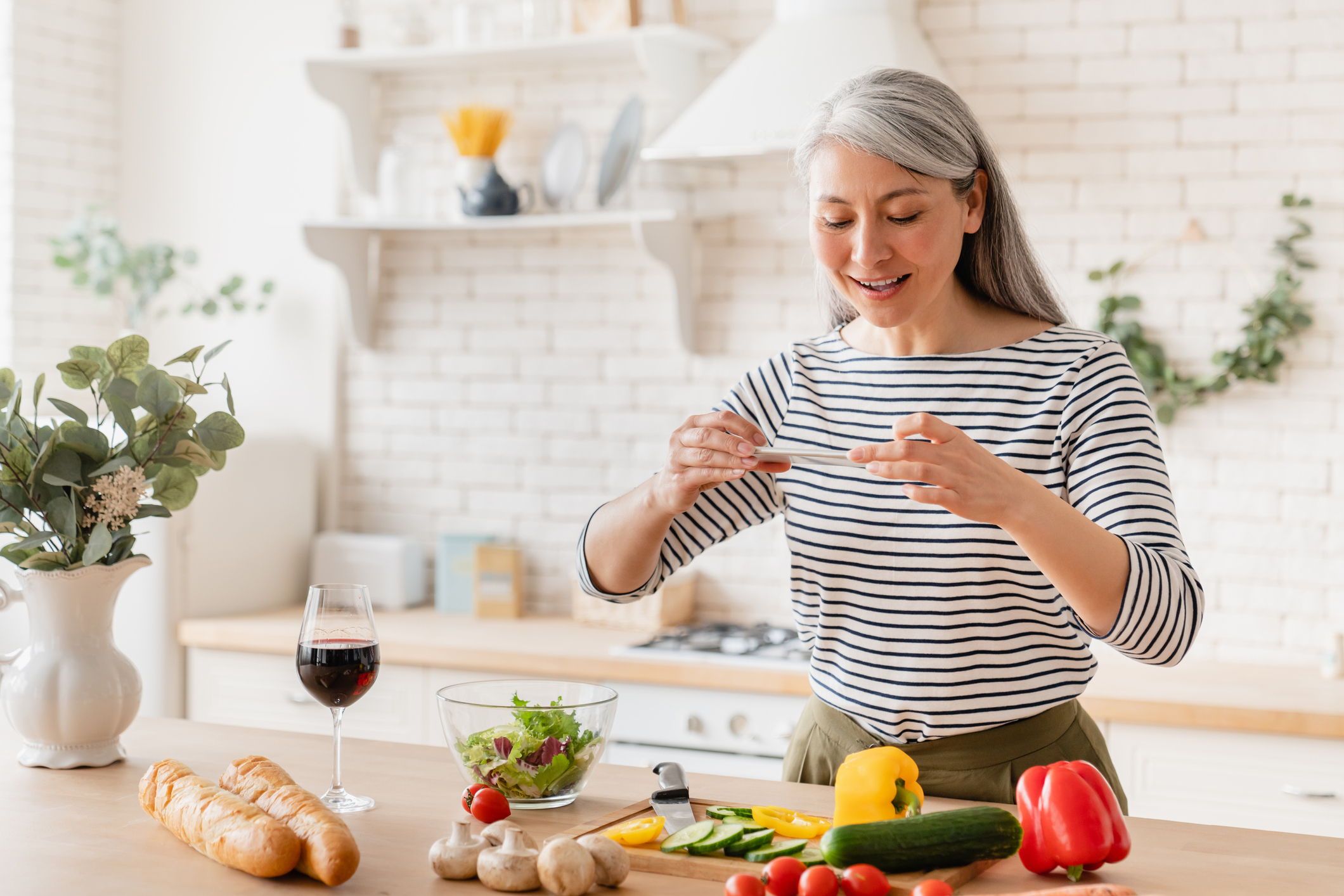 You’ve often read here about how food affects health and, in particular, the aging process.

Research has revealed that eating red meat ages you more quickly and that a Mediterranean diet can keep frailty from making you helpless as you age.

So we’re learning that the right food is powerful medicine.

Yet there hasn’t been much detailed research done comparing the efficacy of diet vs. anti-aging drugs scientists are developing that reduce the risk of age-associated health issues including obesity, heart disease, immune dysfunction and risk of metabolic diseases — until now…

Scientists at the University of Sydney say that a good diet is more efficient than medication at keeping conditions like diabetes, stroke and heart disease at bay.

They base this statement on a complex mouse study that compared 40 different treatments, each with varying levels of protein, fat and carbohydrate balance, as well as calories and drug content.

In this way, they analyzed the impact of three anti-aging drugs on the liver, which is a key organ in the regulation of metabolism:

What they found was pretty straightforward: Changes in metabolic processes brought about by drugs are pretty small compared to changes that result from dietary choices.

“Given humans share essentially the same nutrient-signaling pathways as mice, the research suggests people would get better value from changing their diet to improve metabolic health rather than taking the drugs we studied,” says Professor Stephen Simpson, senior study author and Academic Director of the Charles Perkins Centre at U. Sydney.

Diet and lifestyle changes are sustainable

Now, I know that changing your eating habits and lifestyle choices is more difficult than just taking a pill. But it’s also more sustainable.

Specifically what changes would you need to make?

Well, the researchers found balancing calorie intake (energy) and macronutrients (protein, fats and carbohydrates) in the diet had a strong impact on the liver.

Infact, protein and total calorie intake had a particularly powerful effect not just on metabolic pathways, but also on fundamental processes that control how cells function.

For example, the amount of protein eaten influenced activity in the mitochondria, the tiny powerplants responsible for producing energy in cells.

This has a deeper effect: the amount of protein and dietary energy eaten influences how accurately cells translate their genes into the different proteins needed for proper cellular function and for making new cells.

The researchers say these two fundamental processes are linked to aging.

Far too often though, if we’re not careful, our diets are heavier in fats and carbs. If we want to experience healthier aging, we’ll have to focus on quality protein, strike a healthy balance with the amount of carbohydrates we eat and concentrate on healthier fats — and that sounds an awful lot like the liver-loving Mediterranean diet.

Resveratrol, one of the three “drugs” used in the study, had a bigger effect on changes in the cells caused by dietary fat and carbohydrates. Previous research has also shown that resveratrol can fight the effects of a high-fat diet.

Of course, the good news here is that resveratrol, as I mentioned earlier, is a plant compound, known for its antioxidant effects. So, it’s easy to eat more of the foods that contain resveratrol or supplement it too.

The moral of the story: if you’re choosy about what you eat, you can live a long, strong life.

In the battle against ageing diet is more important than drugs — technology.org

Anti-ageing treatments: these two drug types are being investigated — The Conversation