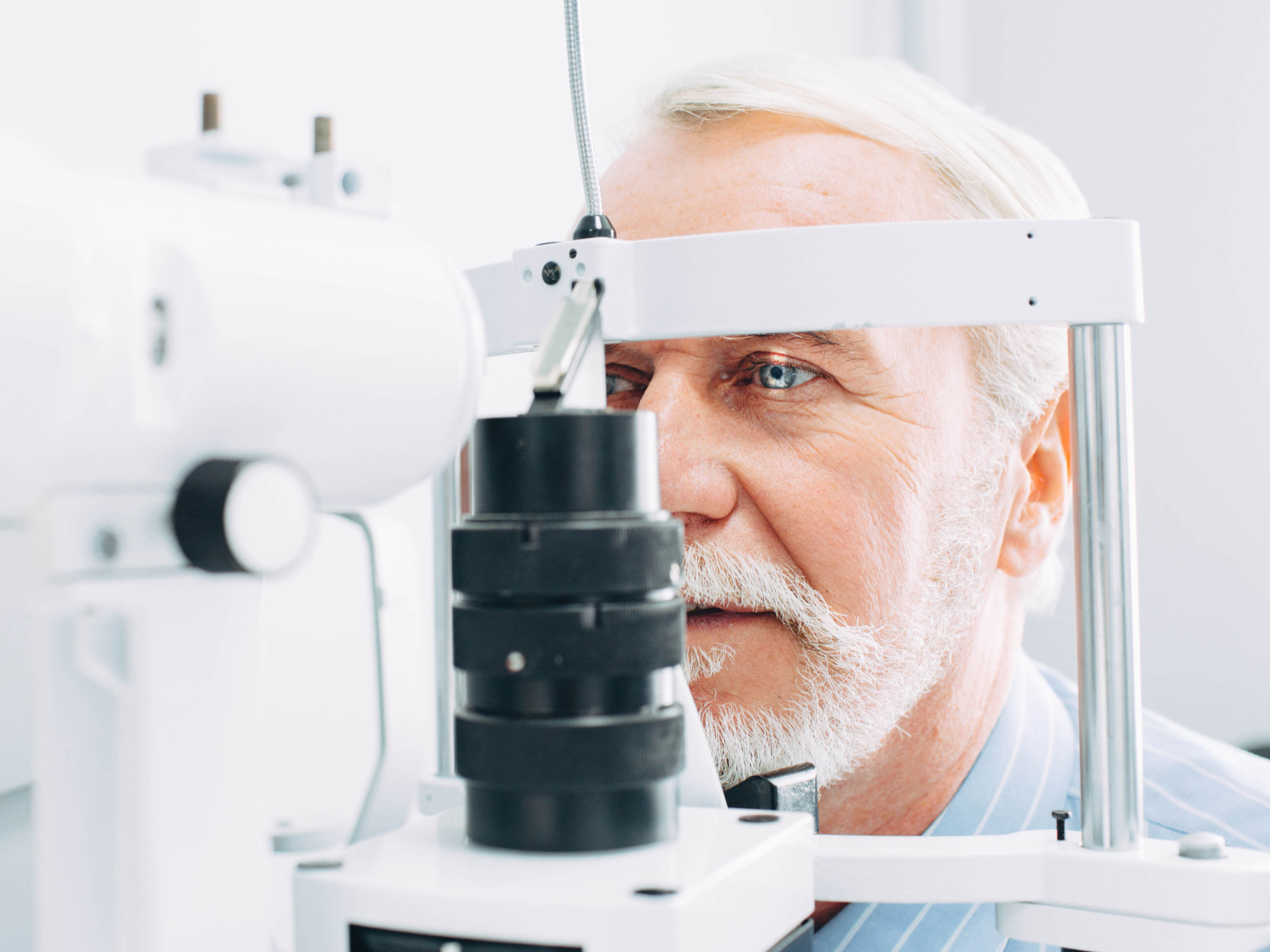 My husband has always been extremely worried about the possibility of ending up with Alzheimer’s. And, who could blame him?

As a teenager, he watched as the disease slowly stole his grandfather’s memories until the man he had always looked up to could no longer recognize my husband, his own grandson, his wife of over 50 years, or anyone else in the family.

I think one of the things that worries him most is the idea that the same thing could happen to him without him even realizing it since testing for Alzheimer’s is currently non-existent, extremely expensive, or incredibly invasive.

Since Alzheimer’s begins to alter and damage the brains of victims’ years or even decades before the first symptoms begin, this lack of knowledge means that the critical window when early treatment could actually make a difference is lost.

But, thanks to a new study by researchers at the University of California San Diego School of Medicine that may no longer be true…

In fact, the study, published in the journal Neurobiology of Aging, was able to demonstrate that simply by watching the pupils of someone who is at higher genetic risk of Alzheimer’s while they’re taking cognitive tests is a viable and completely non-invasive way to screen for the disease.

In recent years, researchers investigating how Alzheimer’s disease begins and the path it takes have keyed in on two primary causes: the accumulation of protein plaques in the brain called amyloid-beta and tangles of a protein called tau.

They’ve been able to show that both of these factors are linked to damage and death of neurons in the brains of Alzheimer’s patients, resulting in progressive cognitive issues and memory loss.

However, one of those factors is proven to come first and is actually more highly associated with the typical cognitive issues of Alzheimer’s. And, that’s those tau tangles — making tau the earliest biomarker of Alzheimer’s.

And, the first tau tangles occur in a cluster of neurons in the brainstem that regulates arousal as well as cognitive function, known as the locus coeruleus or the LC.

Knowing these facts was exactly what gave those U of C researchers the idea for their groundbreaking Alzheimer’s test.

You see, in addition to the role it plays in arousal and cognition, the LC drives pupillary response during cognitive tasks. In other words, the LC changes the diameter of the pupils, making them bigger during more difficult brain tasks.

And, the researchers found that people with mild cognitive impairment, a precursor to Alzheimer’s, display greater pupil dilation and cognitive effort than cognitively normal individuals. Even more importantly, they were able to link pupillary dilation responses with identified Alzheimer’s risk genes.

This means that they could actually tell someone had the genes for Alzheimer’s simply by looking in the pupils as they took a cognitive test.

Since these changes in pupil diameter can be identified at the earliest stages of the disease, it also means that the people who need it will be able to get early treatment to improve brain function, reduce symptoms, and ward off the worst of the disease for as long as possible.

That being said, one of the first places to start Alzheimer’s-proofing your brain is your diet. So far, two diets have a lot of research supporting their brain-protective effects…

The MIND Diet (a hybrid between the Mediterranean diet and DASH) has been shown to lower dementia risk by nearly 20 percent. And during a small study at John Hopkins, the Keto diet helped a small group of older adults experiencing mild cognitive impairment (often an early sign of Alzheimer’s) achieve significant improvements on memory tests.

But most recently a combination diet referred to as the Mediterranean-ketogenic diet was shown to effect changes in the gut microbiome that correlated with reduced levels of Alzheimer’s markers.

Whether you’re at increased risk or not, it never hurts to live an anti-Alzheimer’s lifestyle.


Editor’s note: Our brains face an uphill battle from the start. So it’s important not to do anything that could make it harder to keep a sharp mind as you age. But millions of people take a pill every day that robs it of an essential nutrient. Are you one of them? Click here to find out!