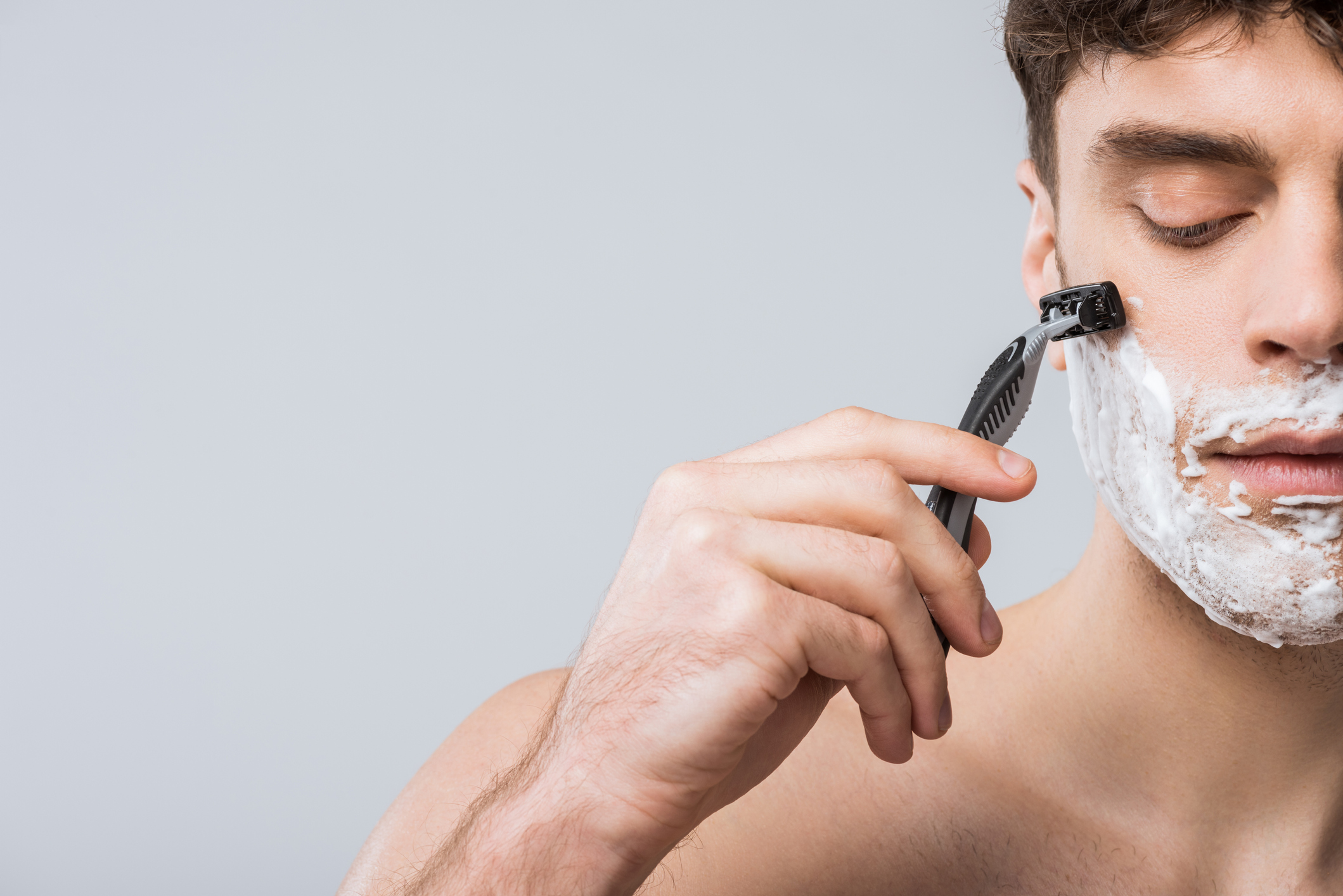 If you’re a man, you probably already know there are numerous reasons your testosterone and even your sperm count can bottom out, from drugs that drop your T levels to the floor to carrying extra weight around the middle.

In fact, in today’s modern world, men are exposed to outside forces that tank their testosterone, and with it their libido, every second of every day.

But hands-down, one of the top factors men need to worry about is the chemicals they’re exposed to.

After all, toxic chemicals, like phthalates, are even hidden in the aftershave you slap on. Yet, study after study has proven that they are simply not male-friendly if you know what I mean.

Now, a leading environmental scientist is warning men across the world — you have more to worry about than just what these phthalates are doing to your T and your bedroom performance.

Okay, that line may have sounded like a bad joke, but according to Dr. Shanna Swan, it’s anything but a laughing matter.

In her book, Count Down, Swan points out that pollution due to these chemicals is skyrocketing rates of erectile dysfunction, fertility problems and babies born with small penises — something she says could severely impact humanity’s longevity and ability to survive.

“Chemicals in our environment and unhealthy lifestyle practices in our modern world are disrupting our hormonal balance, causing various degrees of reproductive havoc,” she says.

And according to her research, this havoc (and penis shortening) is being wreaked by none other than those phthalates that have been shown to compromise your testosterone.

These chemicals used in plastic manufacturing actually impact how endocrine hormones (including testosterone) are produced. Because they’ve already been tied to reducing testosterone levels, they’ve also been linked to increased heart disease.

And, they’re everywhere, from food packaging and detergents to the personal care products men don’t want to live without (even sexual lubricants).

“Babies are now entering the world already contaminated with chemicals because of the substances they absorb in the womb,” Swan says — leaving penises shorter than ever.

And for adults, they can also impact sexual desire and dramatically drop sperm count.

Combatting the toxins that hit below the belt

So what can we do to fight off this epidemic of “the incredible shrinking penis”?

The answer lies in three words — avoid, detox and balance!

AVOID: First, treat phthalates like the plague, staying away from as many products that contain male endocrine disruptors as possible.

DETOX: Second, support your body’s natural detoxification mechanisms — because facing an unprecedented onslaught of chemical exposure is making that job harder than ever.

This means supporting your liver as it pulls double duty to flush the toxins that slip past your guard. Milk thistle, turmeric, selenium — these are just a few natural sources of compounds known to help the liver do its job. I find them all and more in Peak Liver SupportTM.

When the liver can’t remove the toxins sufficiently, they get stored in fat cells that are almost impossible to lose by traditional means like dieting. That’s why a spare tire around the middle can be a sign of much more than just a weight problem.

BALANCE: This refers to your hormones. Chemical toxins trick the body into estrogen dominance by producing hormone mimics known as xenoestrogens. Estrogen dominance can affect both men and women, by the way.

How can you know? If you’re having trouble maintaining a healthy weight, feeling sluggish, moody and struggling with your sex drive — this could be your problem.

Di-Indole Methane, or DIM for short, is a compound in cruciferous vegetables. DIM supports healthy hormone balance by carrying unwanted, artificial estrogens safely out of the body. For it to work, you’d need to eat at least three pounds of cruciferous vegetables daily — or you can take one Peak DIMTM capsule.

There’s no doubt our health is under assault and, quite possibly, future generations as well. It may be too late if you wait on the manufacturers using these chemicals and the food being produced that’s awash in them. Use this information to take your health into your own hands.