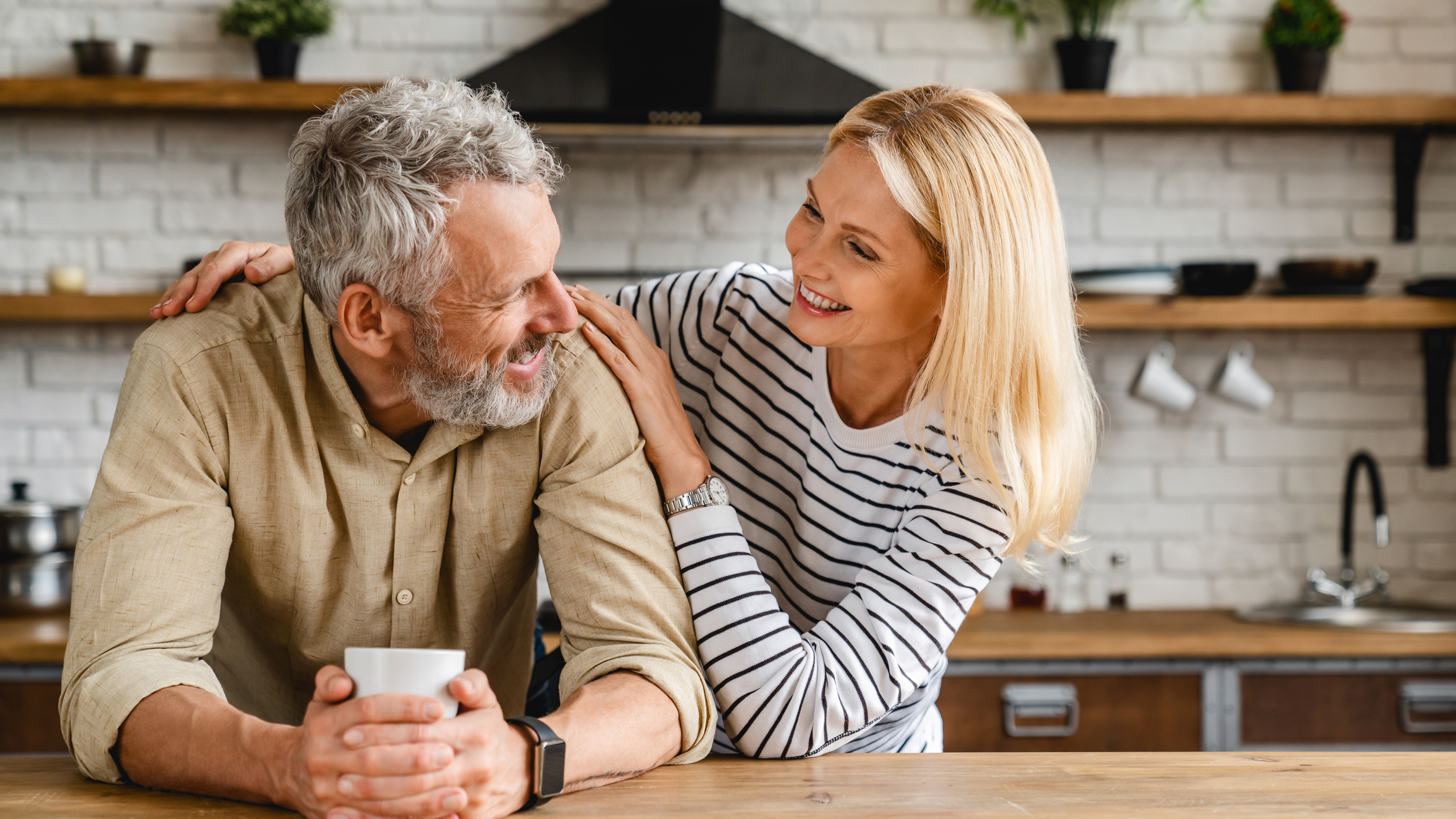 The caffeine in coffee is a stimulant. It can help get your day going, but too much of it can leave you feeling jittery and possibly raise your blood pressure.

But is it bad for your heart?

Not according to two major studies done this year. In fact, it can actually reduce your risk of heart disease.

But that’s not all. If you’re not yet convinced of coffee’s heart-healthy effects, see if this latest research can put your concerns at ease. While you’re at it, discover the coffee trick that reduces coffee’s natural bitterness…

According to Dr. David Kao, assistant professor of cardiology and medical director at the Colorado Center for Personalized Medicine at the University of Colorado School of Medicine in Aurora, “Coffee and caffeine are often considered by the general population to be ‘bad’ for the heart because people associate them with palpitations, high blood pressure, etc. The consistent relationship between increasing caffeine consumption and decreasing heart failure risk turns that assumption on its head.”

In February of this year, Dr. Kao, along with several other researchers, published a study confirming that people who reported drinking one or more cups of caffeinated coffee had an associated decreased long-term heart failure risk. (Drinking decaf did not have the same benefits!)

The researchers analyzed ten years of data on more than 21,000 adults. All had participated in one of three major long-term studies on heart disease: the Framingham Heart Study, the Atherosclerosis Risk in Communities Study, and the Cardiovascular Health Study.

The analysis revealed that the risk of heart failure over the course of decades decreased by 5-to-12 percent per cup per day of coffee. In one of the studies analyzed, the risk was about 30 percent lower in people who drank at least 2 cups a day.

Now, another study has confirmed the findings that Dr. Kao and his team made…

This time, researchers from the Heart and Vascular Centre, Semmelweis University in Budapest, Hungary examined data from 468,629 participants in the UK Biobank — and the association between habitual coffee intake and the incidence of heart attack, stroke, and death again presented itself.

Images of the hearts of heavy, moderate, and light coffee drinkers revealed that people who drank coffee daily had hearts that were of a healthier size, and that functioned more efficiently.

According to study author, Dr. Judit Simon, “Our results suggest that regular coffee consumption is safe, as even high daily intake was not associated with adverse cardiovascular outcomes and all-cause mortality after a follow-up of 10 to 15 years,” she continued. “Moreover, 0.5 to 3 cups of coffee per day was independently associated with lower risks of stroke, death from cardiovascular disease, and death from any cause.”

How to get healthier and tastier coffee

If you had any questions about the heart health effects of coffee, hopefully, these two studies answered them for you.

But keep the old adage, “too much of a good thing,” in mind. Australian researchers found that drinking more than six cups of coffee a day may raise risks for brain diseases, dementia and stroke.

Here are some tips to get the most from your coffee habits:

Know when to quit. For me, drinking coffee after 12-noon is a guarantee of a sleepless night. For other people, 2-3 pm is the cutoff point, while for still others, it won’t matter if they drink a cup before bedtime.

Get to know your personal sensitivity to caffeine, and time your drinking so it doesn’t deprive you of sleep.

Lay off the sugar. Leaving sugar behind can dramatically improve your overall health. If you can’t imagine drinking an unsweetened cup of coffee, try stevia, a plant-based sweetener with health benefits of its own. You might also explore high-end coffee brands or flavored grounds (you’ll save money on less sugar). Or you might try the salt trick, described below.

Use whole milk or cream. In recent years, research has pointed to a positive connection between dairy and heart health. So, you have the all-clear to stay away from non-dairy creamers that are highly processed and may contain questionable filler ingredients.

Add some cinnamon or cocoa. Cinnamon will cut the bitterness of strong coffee. It also relaxes blood vessels, among its other health benefits.

Cocoa is loaded with antioxidants and associated with all sorts of health benefits, including a reduced risk of heart disease.

Try the salt trick. The main reason most coffee drinkers have a hard time cutting down on sugar and cream is the drink’s natural bitterness. But in other parts of the world, coffee lovers have been using salt to make their coffee less bitter for decades or more. Simply add the tiniest pinch to your cup of brewed coffee and stir. It may take a couple of tries to get it just right because it takes very little. You can read more about the science behind adding salt to coffee here.