Home » The habit the healthiest and happiest seniors practice 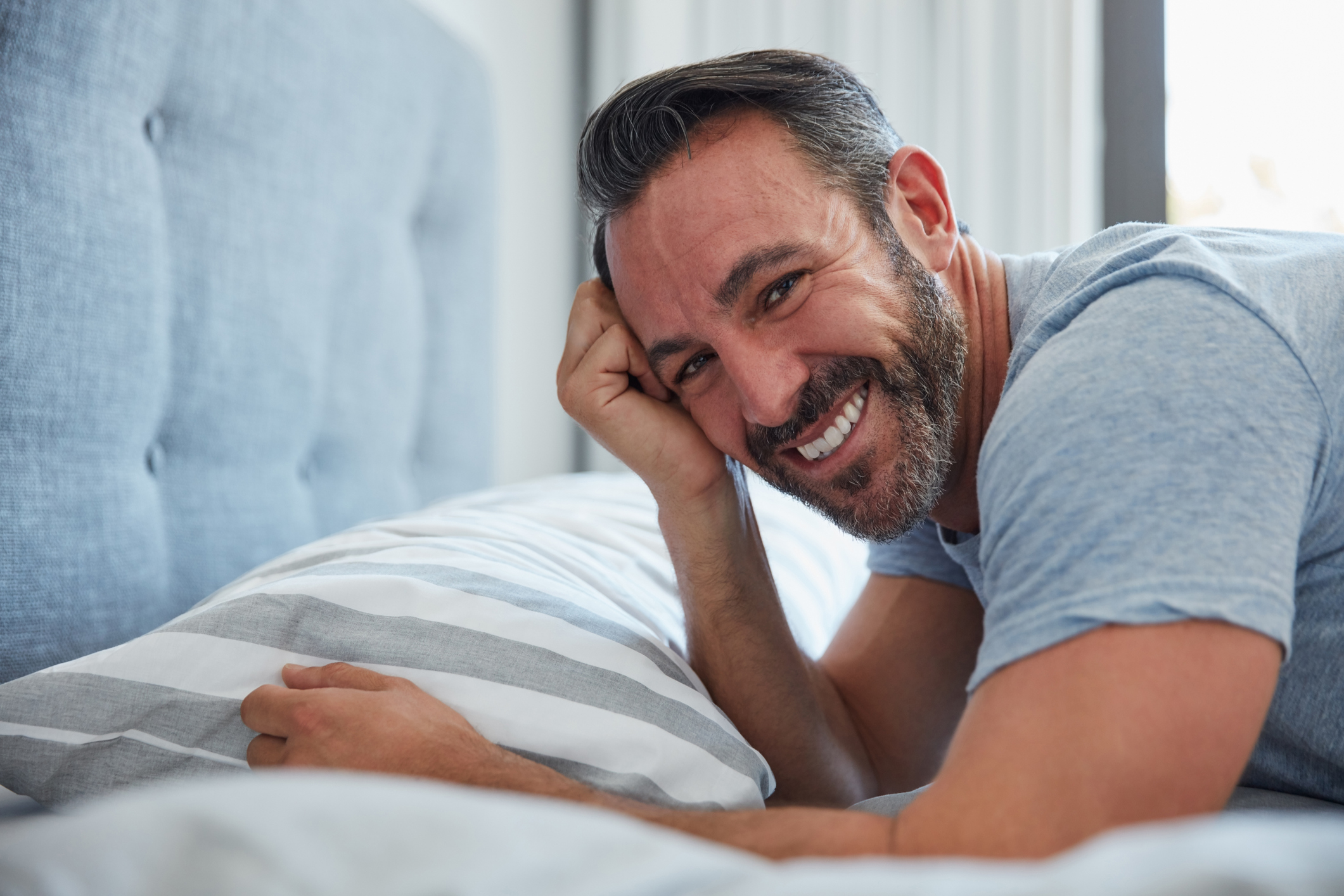 Nothing can stop the march of time or the changes it makes to our bodies.

But there’s plenty we can do to slow those changes down — and possibly even avoid the most common, physical and mental age-related ailments.

Some of those things are easy, like taking advantage of anti-aging and longevity supplements, like niacin (vitamin B3), resveratrol, pyrroloquinoline quinone (PQQ) and vitamin D3.

Others may be harder… like following a better diet. But adding up to ten years to your life is certainly worth it.

Still, others may seem even harder: plenty of studies show regular exercise can protect your brain from cognitive decline.

If you follow all or most of these lifestyle habits that research has provided, you’ve got the recipe for living your senior years as long and healthy as possible.

A regular routine to health and happiness

“There’s something about getting going early, staying active all day and following the same routine each day that seems to be protecting older adults,” said lead author Stephen Smagula, Ph.D., assistant professor of psychiatry and epidemiology at the University of Pittsburgh.

And that “something” isn’t only an important component for healthy aging — but for mental health too.

A team led by the University of Pittsburgh researchers found older adults who consistently get up early and remain active throughout the day are happier and perform better on cognitive tests than those with irregular activity patterns.

To confirm this they recruited 1,800 people over the age of 65 to measure their daily activity patterns and identify links with mental health and cognition. Questionnaires helped to assess their cognitive function and any symptoms of depression.

The results suggest that patterns of activity matter just as much — if not more — for healthy aging and mental health as how intense the activity is.

According to Smagula, “Many older adults had robust patterns; they get up before 7 a.m. on average, and they keep going; they stay active for 15 hours or so each day.”

Another group made up of roughly a third of participants had consistent daily routines, but they were active for only 13.4 hours a day because they rose later in the morning or settled down earlier in the evening. This group showed more depression symptoms and poorer cognition than the early risers.

The remaining participants had inconsistent activity patterns across days and erratic periods of activity throughout each day. This group had the highest rates of depression and performed worst on cognitive tests.

“This is a different way of thinking about activity; you may not need to be sprinting or running a marathon but simply staying engaged with activities throughout the day,” Smagula says.

Smagula says the first step to developing a consistent routine, including better sleep, is waking up at the same time each day — regardless of your fatigue level.

The next is having a realistic plan for keeping active throughout the day.

“This can be really hard — especially if you’re in a slump or recovering from an injury — so it’s important to be reasonable with yourself,” he says. “A plan could include making a list of activities you enjoy and scheduling time to meet a friend or neighbor.”

External time cues called “zeitgebers” can also assist in creating a stable routine. Zeitgebers include sunlight, exercise and eating. Having a pet, which often demands meals and walks at the same time each day, can be an important social zeitgeber.

“Most people are aware of the importance of good sleep and exercise, but I think what’s missing from this picture is the daily, or circadian, pattern of activity,” Smagula says. “Having something to wake up for each morning and having a full day that you find purposeful and rewarding might be what’s important for us sleeping well at night and aging well.”

And that’s the icing on the cake.

Join the early birds. Forget the worm — but grab all the health and happiness you deserve by being active throughout your day.