Home » The prescription pain pills your body builds antibodies to 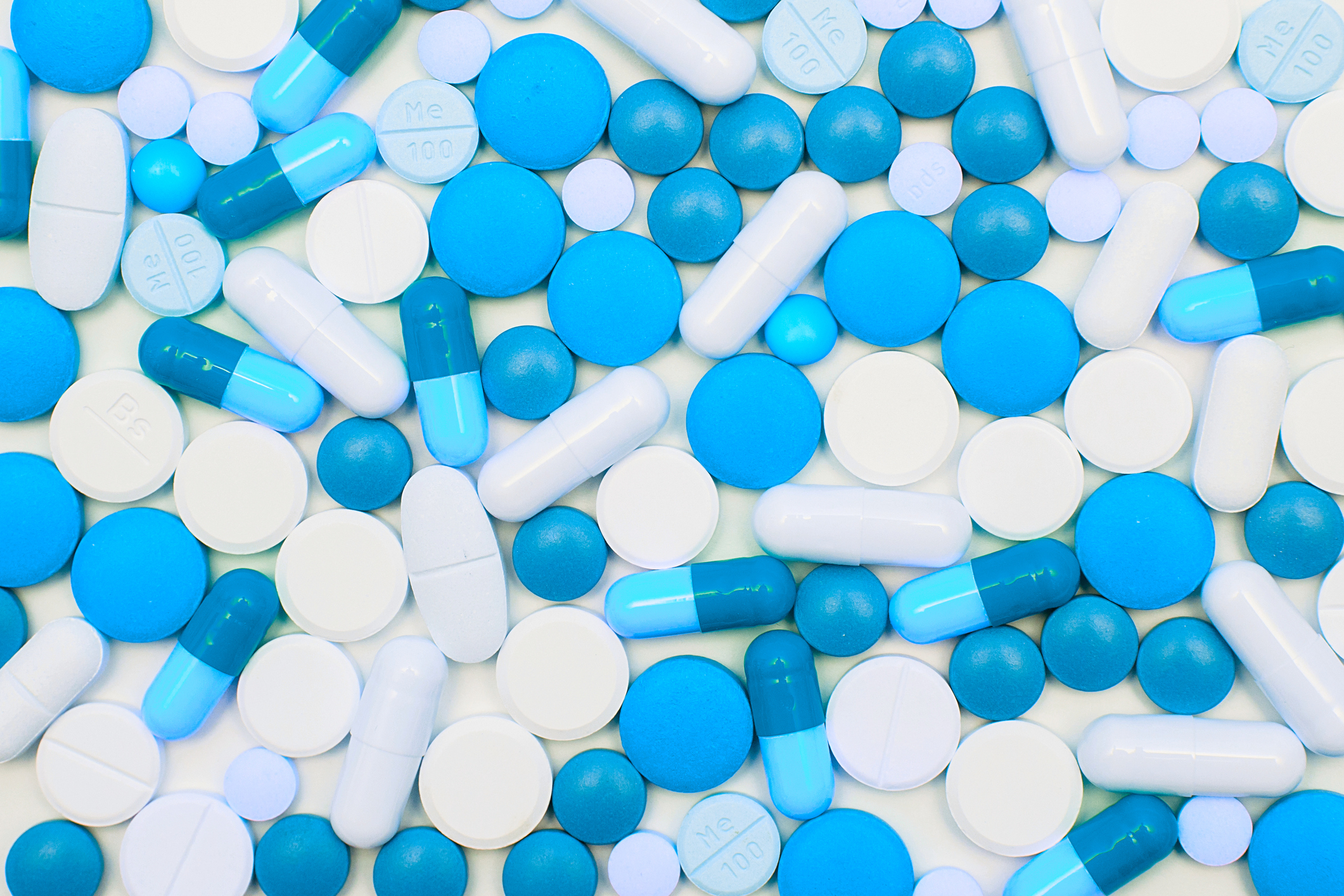 Low back pain is not only the leading cause of chronic pain and disability in adults, but it also tops the chart when it comes to reasons behind opioid prescriptions.

Sadly, it’s been found that this treatment with opioids is not the best approach to easing low back pain and doesn’t offer benefits above and beyond non-opioid options — a fact that continues to be ignored by far too many in the medical community who reach for their prescription pad too quickly.

This leaves the approximately 16 million adults who live with chronic low back pain at extreme risk for the uncomfortable and even scary list of side effects that come with long-term opioid use (even when you ignore the chance of addiction and overdose) including:

And now, new research is revealing that the reaction of your own immune system to having those opioids floating through your system could be the cause behind some of those negative side effects.

Because addiction and overdoses due to opioids have become a major epidemic in our country, scientists have been working to develop an “opioid vaccine” — basically, a shot that stimulates your immune system to generate a response against the drugs.

However, it’s long been known that psychoactive drugs (like opioids) can generate their own reaction in their immune system, resulting in antibodies being pumped out due to the body’s attempt to neutralize the drugs.

While the researchers believe that a vaccine could help people combat addiction by reducing the pleasurable feelings the drugs produce in the brain, there’s also no question that in order for the approach to be successful, they have to be able to identify the people who would benefit from that approach.

And the way they would accomplish that goal is by identifying patients who already produce a measurable antibody response to opioids since they may be the least likely to benefit from a potential anti-opioid vaccine. That’s because they already produce a relatively weak type of antibody that can actually reduce their ability to generate a stronger response against the drugs — the whole goal of the vaccine.

Found in the majority of back-pain patients

So the team began recruiting chronic low back pain patients in order to determine just how common antibodies against opioids are.

Altogether, they had 19 back-pain patients volunteer for the study of which only three had not taken long-term opioids after a monthslong recruitment campaign (a testament to the level at which opioids are given out for the condition in the U.S. despite the proof that they are more dangerous and less helpful than other options).

And they found that the majority of back pain patients (10 out of 19) they tested who were taking opioid painkillers produced anti-opioid antibodies.

“When we looked, we did see a correlation between recent opioid dose exposure and the amount of antibodies that we saw,” said Cody Wenthur, a professor in the UW-Madison School of Pharmacy, who led the work.

They also discovered that those who took higher doses of opioids had a stronger antibody response. On the other hand, those three lonely patients who did not take opioids for their back pain had only very low levels of anti-opioid antibodies.

And here’s where it gets even more worrisome…

The team says that these antibodies may contribute to some of the negative side effects of long-term opioid use that we talked about earlier.

In other words, at least some of those medical problems issues that come with taking the meds over a long period of time are due to the fact that your immune system sees the drugs as the danger they are, throwing out antibodies which cause a cascade effect in your body and in your health.

The results of this study may indicate that it’s very possible that the side effects that come with opioids are your body’s way of telling you not to take them!

And while it may sound scary to give up the medications that are supposed to be controlling your pain, the truth is that there are options that are far safer and even more effective than opioids.

One I’ve written about is cognitive behavioral therapy. Like mindfulness practices, it will take some effort to make this type of pain relief work. But don’t forget that you can also turn to pain-relieving foods and supplements that can help…

Vitamin D has been shown to impact how we respond to pain, and vitamin C is an anti-oxidizing agent that helps protect connective tissues like ligaments, tendons and skin as well as bones and joints. Vitamin C also helps make collagen which aids in the flexibility of muscles and blood vessels.

Turmeric (containing the active compound, curcumin), ginger and Boswellia are anti-inflammatory herbs that have been shown to dramatically reduce pain, swelling and inflammation. They can improve the immune system which reduces damage from inflammation to vulnerable parts of the body.

Opioid downsides are growing by the day, so do your research. Talk to your doctor about options and visit our pain section for more on pain management.

Editor’s note: Doctors take an oath to do no harm. But decades of opioid addiction have shown that even with the best of intentions, they’ve not only been unable to stop their patients’ pain but may have caused them harm. Discover safe, effective ways to say goodby to pain in Conquering the Pain: An Alternative Doctor’s Fresh Look at the Newest and Oldest in Alternative Pain Therapies. Click here for a preview!

Opioid Prescribing for Low Back Pain – What Is the Role of Payers? — JAMA Network

Opioids: Not the Best Option for Lower Back Pain — Pharmacy Times

What are the adverse effects of prolonged opioid use in patients with chronic pain? — Mdedge