Home » The reason exercise gets harder the less you do 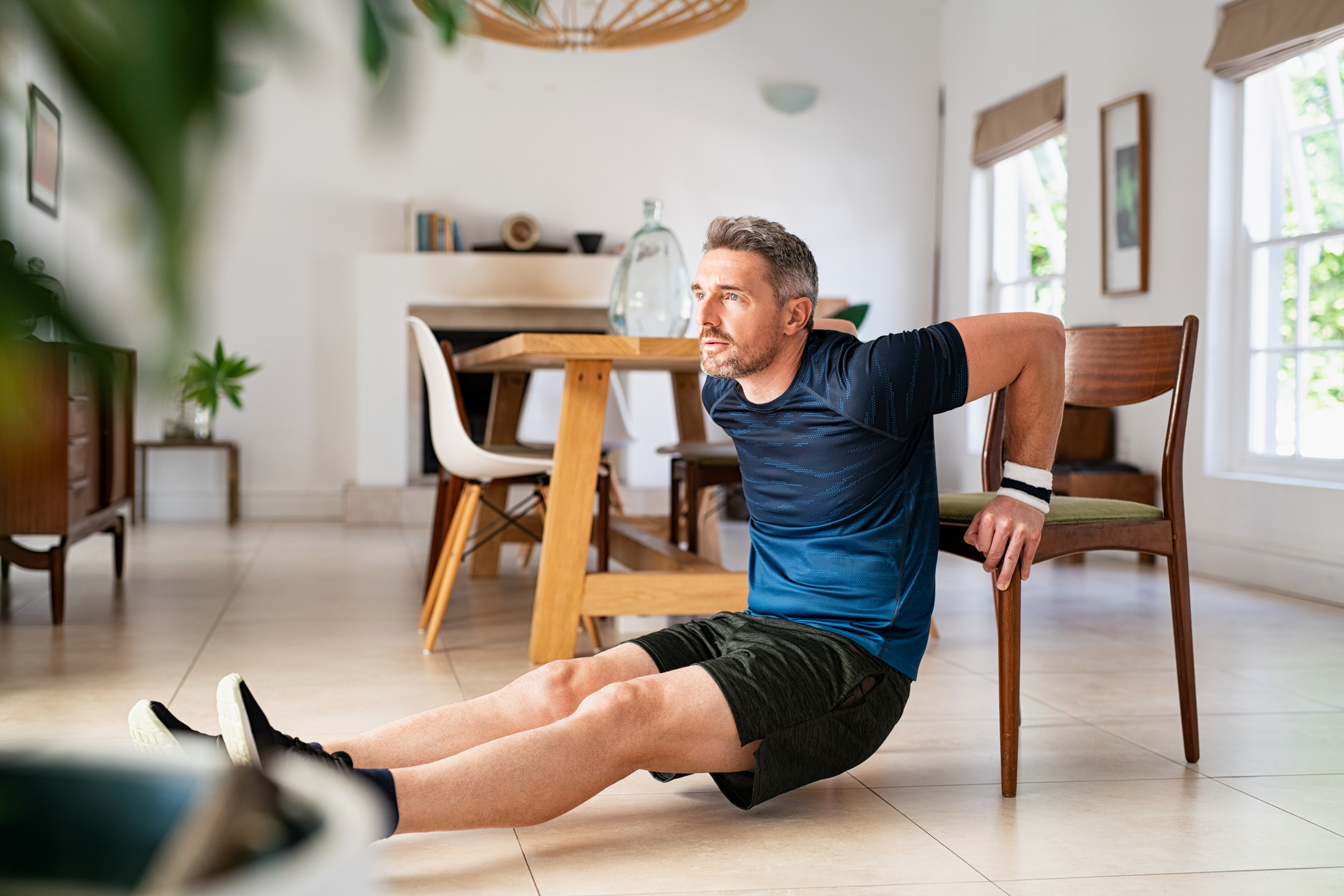 We’ve all been there… finally mustering up the motivation to get serious about exercising regularly — whether it’s walking every night or Zumba with friends — only to start coming up with excuses to skip out.

Missing one session is usually not a big deal. But if that one session becomes two or three, it becomes incredibly easy to stay stuck in the rut of inactivity.

I always thought sticking with a regular exercise routine had something to do with willpower. But researchers at the University of Leeds in the United Kingdom recently discovered a biological factor that could be triggering this frustrating loop…

The role the Piezo1 protein plays in exercise

Researchers found doing less exercise could deactivate a protein in the body that senses blood flow. This leads to further inactivity and makes exercise more difficult.

In other words, the less exercise you do, the harder it gets to exercise. And your stamina goes down the drown.

The scientists found shutting off the Piezo1 protein reduces the density of the capillaries that carry blood to the muscles. This restricts blood flow and makes physical activity more difficult, which can reduce how much exercise is possible.

The experiment involved two groups of mice, an unaltered control group and a group whose Piezo1 levels were disrupted for 10 weeks. The Piezo1-disrupted mice showed a significant reduction in walking, climbing and running wheel activity levels.

The research team considered whether interest was a factor in the Piezo1-disrupted mice’s lack of exercise. However, they found no differences in the amount or duration of activity between the two groups. Rather, they did find the Piezo1-disrupted mice had slower running speed and fewer running wheel revolutions per exercise session. This suggests a lowered ability to exercise, rather than a lack of desire.

Even though the experiments were carried out in mice, the Piezo1 protein is found in humans, so the results could be the same.

“Unfortunately, many people fail to exercise enough, for reasons such as injury and computer usage,” she says. “This puts people at more risk of disease. The less people exercise, the less fit they become, often leading to a downward spiral.”

It’s been somewhat of a mystery how the benefits of exercise are initially triggered at the molecular level. The Leeds study helps to explain the biology of why exercise becomes more difficult when you do less of it.

“Our discovery also provides an opportunity to think about how loss of muscle function could be treated in new ways,” says supervising author David Beech, a professor in Leeds’ School of Medicine. “If we activate Piezo1, it might help to maintain exercise capability.”

Activating your Piezo1 protein is pretty simple — just get moving. When you begin any sort of exercise, the Piezo1 protein in the inner lining of your blood vessels responds to the increase in blood flow and helps regulate the strength and stability of the vessels in your muscles.

But all the research done on Piezo1 so far indicates if you want Piezo1 to keep operating in peak form, you need to exercise consistently.

It’s not known exactly how often you need to exercise to keep the Piezo1 protein active. But it’s a safe bet to assume you should get some sustained physical activity at least four times a week (every other day) to maintain your body’s ability to exercise to its fullest capacity.

There are tons of different exercise programs and routines out there, which can be overwhelming. That makes it important to start with something straightforward that may be easier to stick to, like taking a 30-minute walk around your neighborhood every other day.

Later, you can try adding in something else, like yoga, simple strength training exercises or even a short high-intensity interval workout if you’re feeling really ambitious. And when the weather’s nice, you can mix up your walks with other cardio activities like running, cycling or swimming.

Why exercise gets harder the less you do — University of Leeds

Endothelial Piezo1 channels as sensors of exercise — The Journal of Physiology