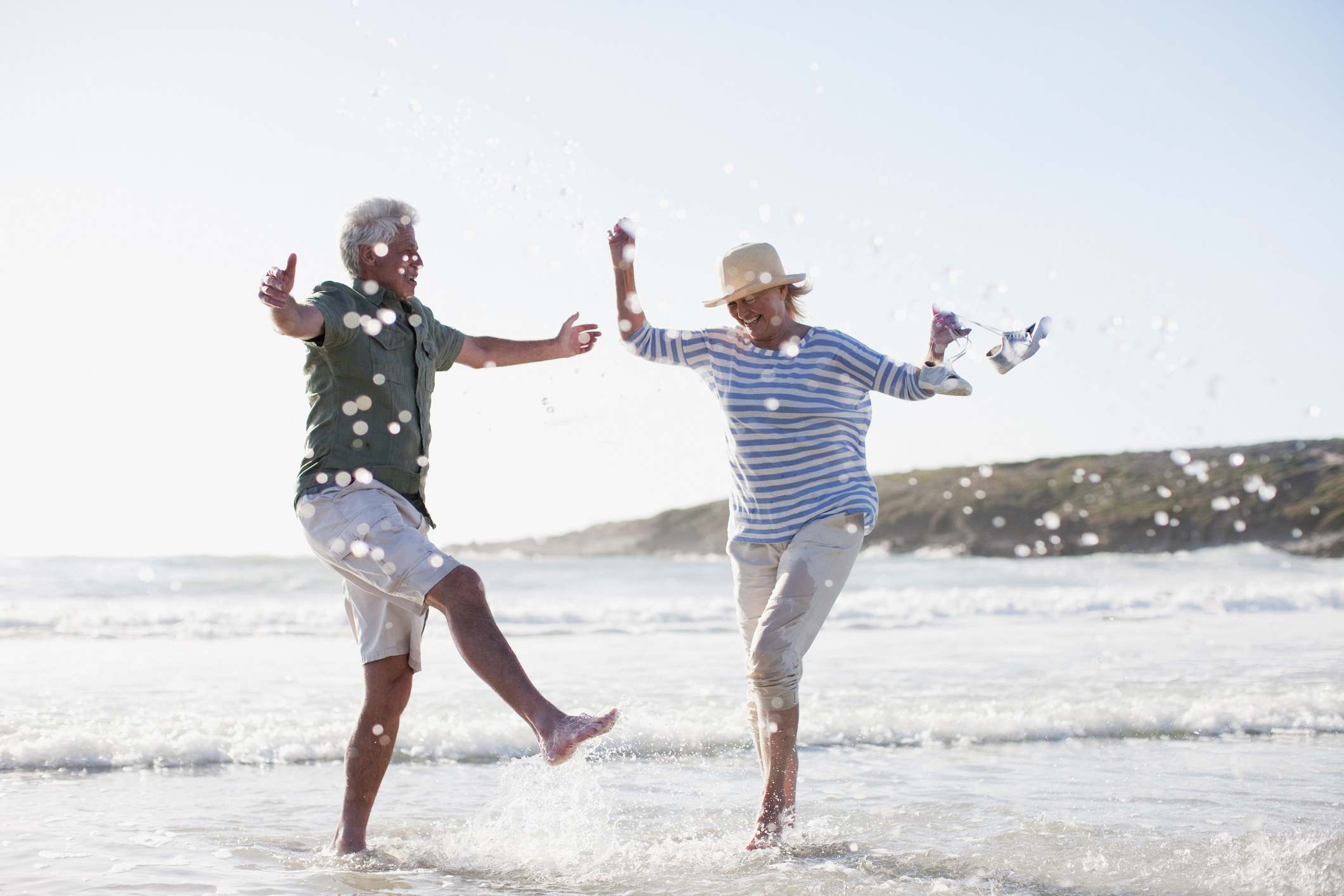 A group of scientists has zeroed in on a very specific type of “clock” that helps predict when someone’s immune system will decline, as well as their likelihood of suffering certain health problems that can come with aging…

The “iAge” clock measures biological age, which can be higher or lower than actual chronological age based on the person’s health. It does so by assessing whether chronic inflammation is present in the body by identifying specific protein markers released during the inflammatory process.

“Every year, the calendar tells us we’re a year older,” says Dr. David Furman of Stanford University, the study’s senior author. “But not all humans age biologically at the same rate. You see this in the clinic — some older people are extremely disease-prone, while others are the picture of health.”

This may boil down to the immune system and inflammation…

Dr. Furman explains the difference in aging is due in large part to the varying rates of immune system decline. The immune system excels at swiftly dealing with threats such as injuries or microbial invasions by triggering acute inflammation to repair the injury and resist further damage. This “good” form of inflammation is meant to do its job, then quickly subside.

But as we age, this inflammatory process begins to turn against us, spreading throughout the body in a low-grade, constant wave. This chronic inflammation can lead to organ damage and leave us vulnerable to a wide range of diseases associated with aging, including heart attack, stroke, and neurodegenerative and autoimmune disorders.

People with healthy immune systems will be able to fight off this inflammation to some extent, but those whose immune systems aren’t as strong will age faster and be more prone to frailty and disease.

Until now, there hasn’t been any way to accurately measure inflammatory status in a way that could predict these health issues and indicate ways of addressing them or defending against them. Since inflammation is treatable, the researchers developed iAge with the hope it can help doctors decide who would benefit from such a treatment, potentially extending the patient’s years of good health.

The researchers combined the participants’ chronological ages and health information with a machine-learning algorithm to identify the bloodborne protein markers that most clearly signal systemic inflammation.

The use of “aging clocks” to measure biological age isn’t new. Other age clocks have used epigenetic markers that tag a person’s DNA as they age and are passed along as cells divide, but the process is complicated. The simple use of a blood test to measure inflammation makes iAge more practical for doctors to use.

Dr. Nazish Sayed, a vascular specialist at Stanford, says in the future, anyone will be able to undergo regular inflammatory-biomarker profiling to keep tabs on their risk of developing age-related diseases. “If we can control aging in a more impactful way, I think we can have a more graceful aging process,” he says.

The sneaky substance that can speed up cardiovascular aging

During the process of developing iAge, researchers identified a particular substance in the blood, CXCL9, that was the most powerful contributor to the inflammatory-age score. This cytokine is released by certain immune cells to attract other immune cells to an infection site. It is also released by endothelial cells, which make up the walls of blood vessels.

The team found that on average, CXCL9 levels begin to rise significantly in study participants after age 60, and that abundant amounts of the cytokine may accelerate cardiovascular aging by decreasing the ability of endothelial cells to dilate, contract and form microvascular networks. When researchers tested study participants for arterial stiffness, they were able to connect high inflammatory-age scores and elevated CXCL9 levels to unexpectedly stiff arteries, as well as excessive thickening of the heart’s left ventricle.

In experiments on human cells and tissue from mice, reducing CXCL9 levels restored endothelial-cell function to youthful levels. This suggests that inhibiting CXCL9 could be effective at reducing cardiovascular disease risk in susceptible people.

Until the iAge test becomes widely available, there are other blood test measurements you can have done to figure out if inflammation is making you sick or causing unexplained health issues. And if you’re over 60, it’s probably wise to take steps aimed at slowing the ticking of your inflammation clock. For starters, stop smoking and drinking alcohol, try to reduce the amount of stress in your life and eat a diet rich in whole, unprocessed, plant-based foods. Also, make sure you’re getting at least seven to eight hours of sleep every night.

There are a couple of supplements that may help as well. Both curcumin, the active ingredient in turmeric, and modified citrus pectin have been shown to reduce chronic inflammation. Other supplements that are potential inflammation-fighters include omega-3 fatty acids, quercetin, alpha-lipoic acid, selenium, and vitamins C, D3 and E.