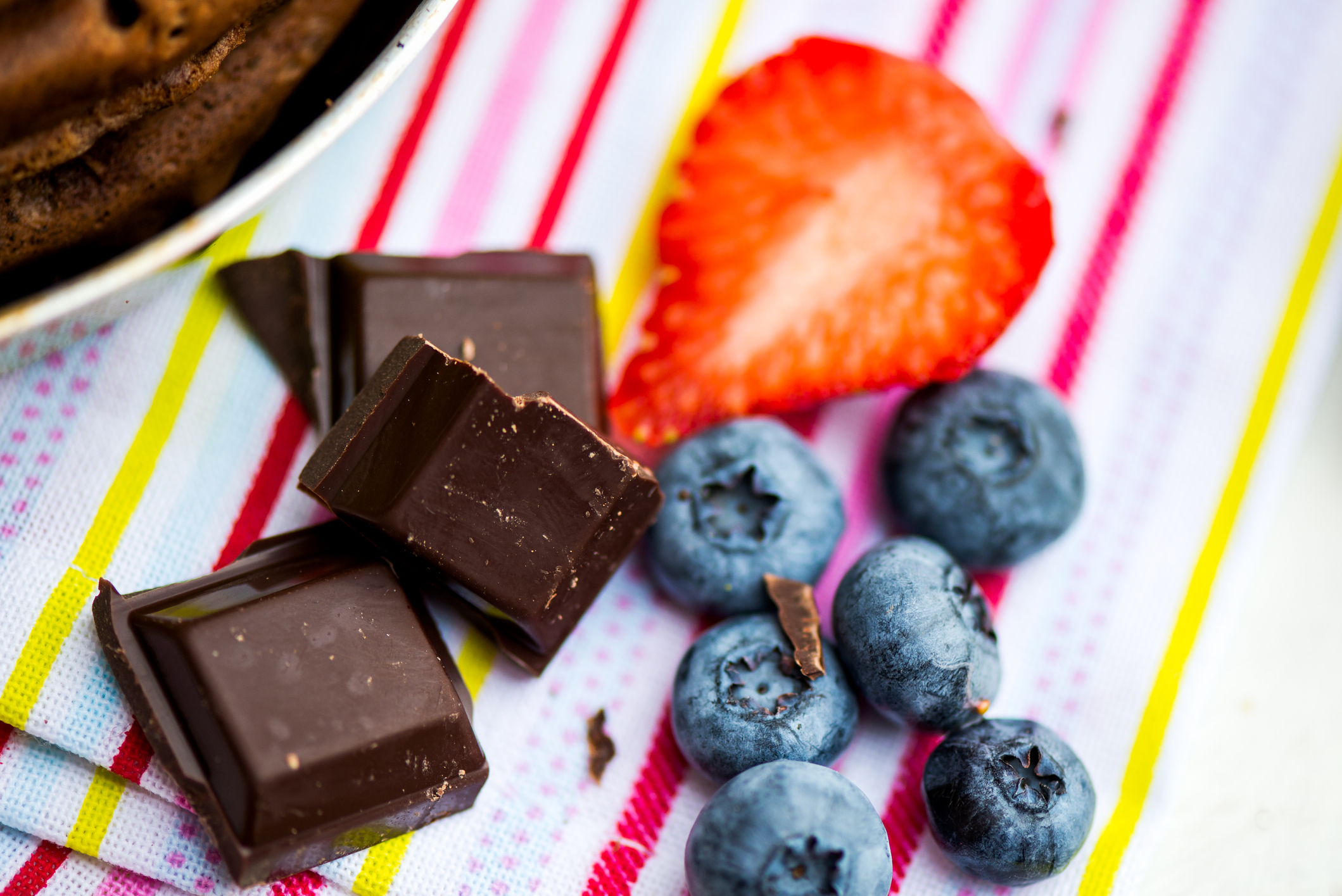 There are a lot of gray areas when it comes to health. Sometimes habits that are usually great for you can harm your health under the right (or wrong) circumstances. And that seems to be the case for antioxidants.

As you’ve probably heard (many, many times), antioxidants can prevent damage to your cells caused by free radicals. This damage leads to aging and disease, which is why you’re constantly being told to eat more antioxidant-rich foods. It’s also why antioxidant-rich diets have been proven to reduce the risk of cardiovascular disease, cancer and early death.

A new study from researchers at the Hebrew University of Jerusalem found that antioxidant-rich foods like black tea, chocolate and berries could potentially increase the risk of colon cancer.

In the study, researchers set out to answer a question that’s been plaguing doctors for years. Why is colon cancer so much more common than cancer of the small intestine? The small intestine is, after all, much larger than the colon, so you would think there would be more opportunities for cancer to develop there.

These researchers discovered that difference likely comes down to the bacteria in the colon and the metabolites (byproducts produced when your body metabolizes things like food) these bacteria create which are part of the gut microbiome.

You see, the colon contains a lot of bacteria, the small intestine, not so much. As you’ve probably heard, the bacteria in your body can both negatively and positively influence your health. In the case of colon cancer, it appears that when the bacteria in the colon metabolize antioxidant-rich foods, they produce metabolites that promote cancer-creating changes in the colon.

Here’s exactly how scientists figured this out…

They introduced a protein called p53 into the guts of mice. Now, p53 can either drive or suppress cancer, but the version they used in the study was specifically mutated to drive cancer. In the small intestine, however, it did the opposite. The small intestine converted it back to the cancer-suppressing version, but the colon did not. In the colon, this mutated protein did exactly what it was intended to do… create cancer. And here’s where antioxidants come in…

Researchers determined that it was bacteria that was preventing the colon from converting the mutated p53 back to the cancer-suppressing version as the small intestine did. More specifically, it was metabolites these bacteria produced after interacting with antioxidant-rich foods. In fact, when these researchers gave mice a high-antioxidant diet, they confirmed that the bacteria in the colon proceeded to speed up p53’s creation of cancer.

So, should you still eat a lot of antioxidants?

I know the information I just shared with you puts you in a pickle.

Should you keep consuming high-antioxidant foods like tea and dark chocolate? Or should you taper back your antioxidant intake?

For most people, eating antioxidant-rich foods will do their health far more good than it will do harm. It’s also important to remember that this is preliminary research performed in mice and that more extensive human studies are necessary to say whether antioxidant-rich foods have the same impact on colon cancer in humans.

All that said, if you have a family history of colon cancer, you may want to consider your antioxidant intake more carefully. That’s not to say you shouldn’t eat antioxidant-rich foods… that would mean avoiding lots of fresh fruits and veggies and we know that eating a plant-based diet that contains a lot of fruits, vegetables and whole grains is proven to lower colon cancer risk.

But if you’re at a higher risk for colon cancer, you may want to take a more moderate approach to foods with notoriously high levels of antioxidants (like dark chocolate and green tea) until more information comes out. You’ll also want to take scientifically proven steps to reduce your colon cancer risk like exercising daily, maintaining a healthy weight, staying away from processed meat and alcohol and not smoking. And of course, don’t forget your regular colon cancer screenings.