Home » Why seniors are especially vulnerable to blue light 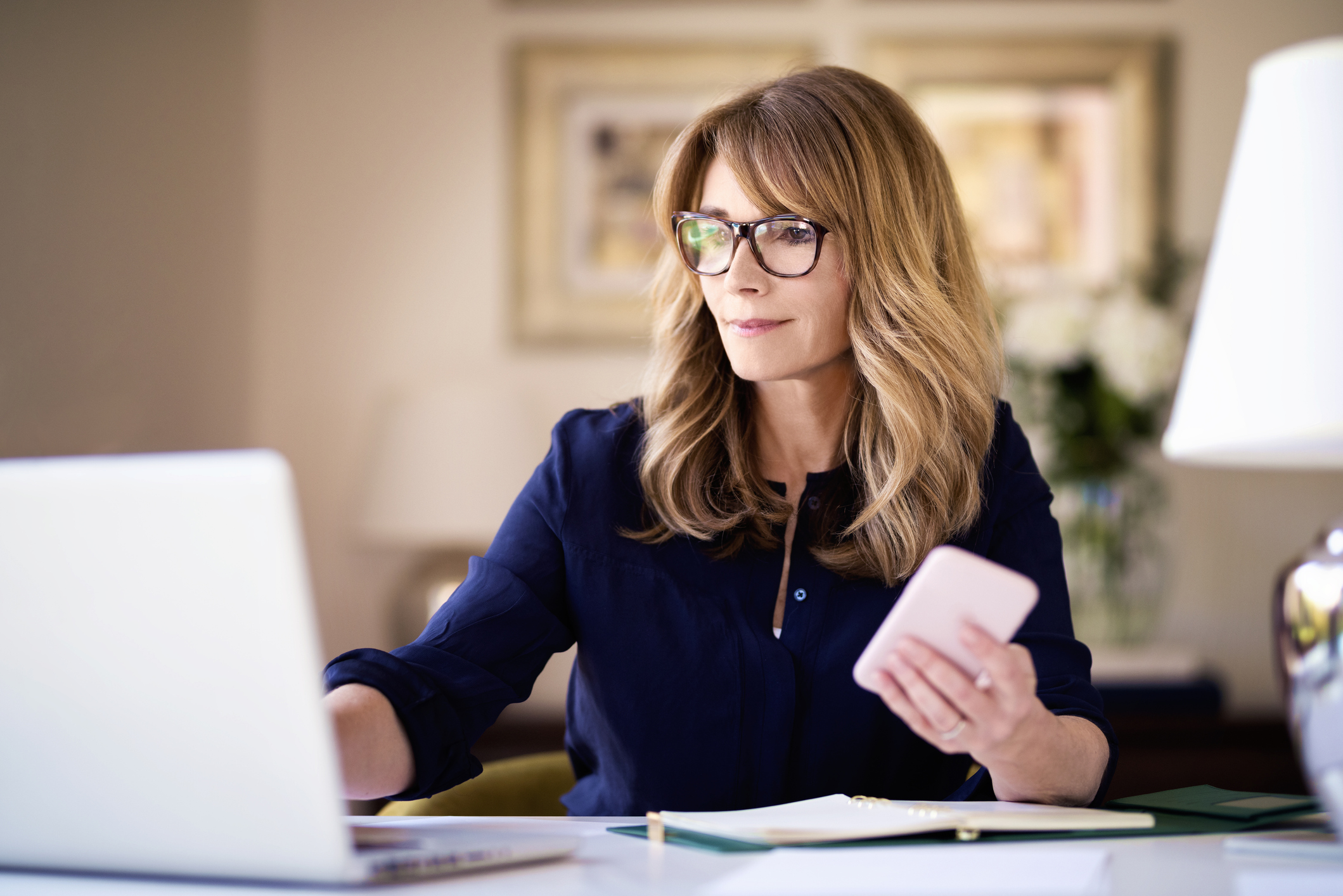 You may have heard by now how bad blue light is for you.

That’s the type of light emitted from LEDs, including computers, smartphones and even televisions whenever those devices are on.

And if you don’t think you’re being over-exposed to blue light, you’re kidding yourself. Think about how often you talk, text, check Facebook, send an email or order groceries on your smartphone.

That’s concerning because this type of artificial light has been linked to everything from weight gain and accelerated aging to cancer.

And now, the news about blue light has gotten even worse…

That’s because according to research by a team at Oregon State University, the damaging effects of daily, lifelong exposure to light in the blue fraction of the spectrum become more dangerous as you age…

While that may not sound like a big deal, since fruit flies aren’t really something we worry about in our day-to-day lives, the truth is that what happened to those fruit flies demonstrates what will also happen to us.

The only difference is that since the lives of fruit flies are significantly compressed, scientists can observe the damage in a short period of time versus the human lifespan which is much longer.

For their current study, the researchers set out to examine the survival rate of flies kept in darkness and then moved to an environment of constant blue light at progressively older ages, specifically looking at the effect of blue light on the mitochondria of the flies’ cells.

You see, your mitochondria are one of the most precious resources in your entire body, serving as power plants for every cell in your body.

Because of this, when something goes wrong in your mitochondria, a host of diseases could be in your future, including Alzheimer’s, fibromyalgia, diabetes and cancer.

And that’s why what the scientists discovered in fruit flies has such a frightening implication for our own health.

“We determined that specific reactions in mitochondria were dramatically reduced by blue light, while other reactions were decreased by age independent of blue light. You can think of it as blue light exposure adding insult to injury in aging flies,” says Jaga Giebultowicz, a researcher in the OSU College of Science who studies biological clocks.

“Our previous work demonstrated that daily lifelong exposure to blue light, but not other visible wavelengths, has damaging effects on the brain, motor abilities and lifespan of the model organism,” Giebultowicz continues.

“Now we’re reporting that the damaging effects of blue light on the flies are strongly age dependent — the same length of exposure to the same intensity of light decreases lifespan and increases neurodegeneration more significantly in old flies than in young ones.”

Blue light protection without returning to the dark ages

Luckily, there are things you can do to protect yourself from these dangers that don’t involve sitting for hours in the darkness with all of your screens turned off, skipping out on checking your emails or watching your favorite show on Netflix.

One of the easiest ways is to use eyeglasses with amber lenses that filter out the blue light and protect your retinas.

Eye nutrition can increase the amount of macular pigment in your eyes. Of course, the best-known nutrients for your eyes are lutein and zeaxanthin.

You can also set your phones, laptops and other devices to block blue light emissions.

And of course, if you get the chance to unplug more often, you’ll not only reduce your blue light exposure, but you could also help say goodbye to some of the daily stressors that come with being constantly connected.