Home » Boosting brain energy may stop Alzheimer’s before it starts 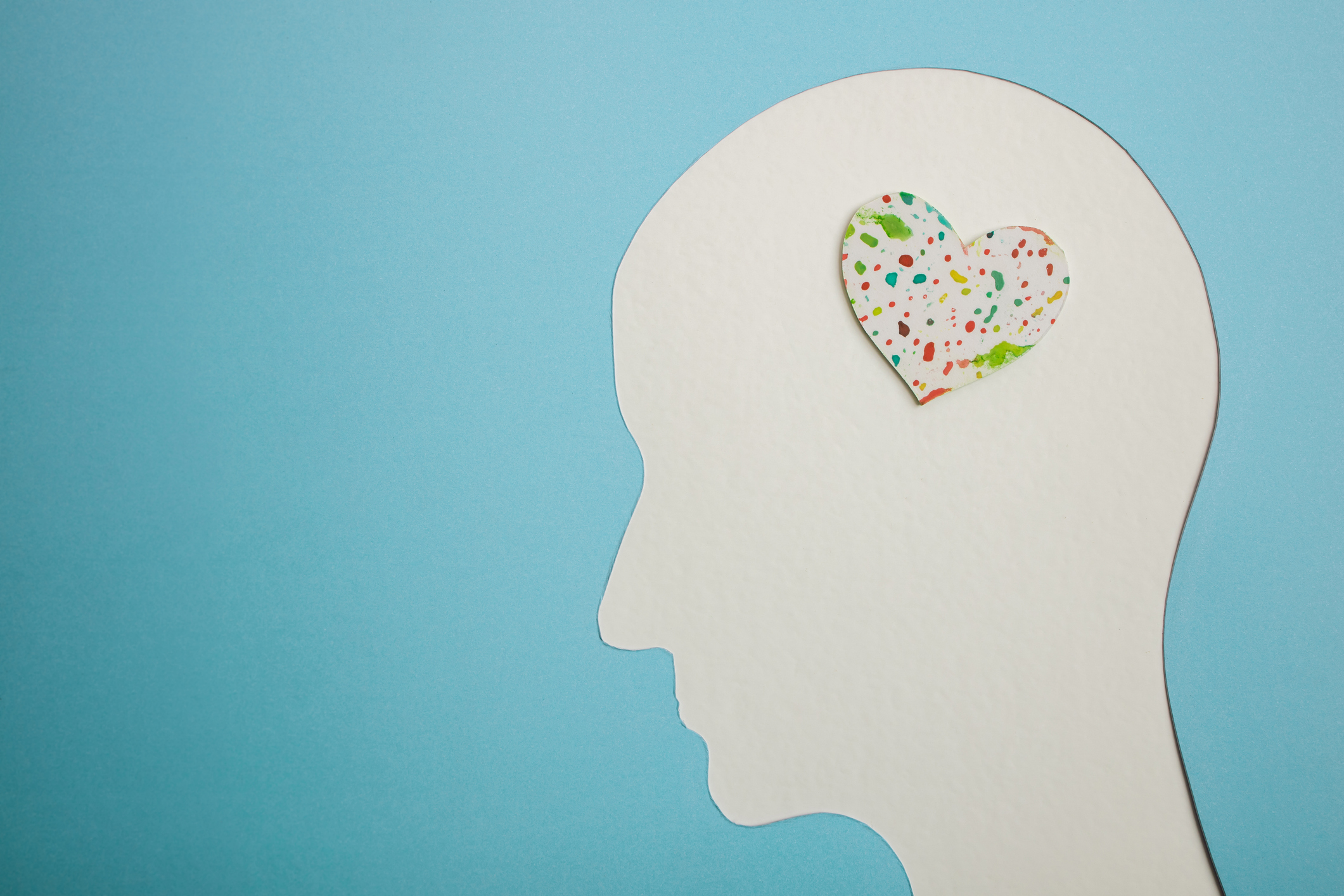 If there’s one thing that most of us can agree on when it comes to our health, it’s likely most of us would rather lose our physical than our mental abilities, if we had to choose.

Yet, those mental abilities are exactly what Alzheimer’s disease takes from us.

And while there are numerous ways to reduce cognitive decline with aging, such as supplementing brain nutrients, protecting your heart, drinking tea daily, and taking mind-boosting herbs, there is little doctors can do once Alzheimer’s sets in.

It’s a fact that once again demonstrates the truth to that old saying of “an ounce of prevention is worth a pound of cure.”

Luckily, ground-breaking research from a team at the University of Adelaide is giving us one more way to practice that ounce of prevention by overcoming what they’re calling a “fundamental, early driver of Alzheimer’s disease.”

And it’s all about the energy, or lack of it, in your brain.

The breath of life for your brain

Their research, published in Disease Models and Mechanisms, has found a link between the way that cells produce energy for brain function and the mutated genes found in Alzheimer’s disease.

This discovery was made by analyzing the young adult brains of zebrafish with gene mutations associated with early-onset Alzheimer’s using cutting-edge gene technology. This allowed the scientists to detect subtle differences between the normal fish and those with the mutations.

And it led to an incredible discovery…

All Alzheimer’s disease mutations affect one very important cell function — the use of oxygen by brain cells to produce energy.

It’s a discovery that finally shed light on something doctors have long known, but couldn’t explain…

That once people develop Alzheimer’s, their brain’s become severely deficient in energy production.

You see, while your entire body requires oxygen to live, for your brain oxygen truly is the breath of life. It’s carried to every cell by your blood and fuels your brain, allowing it to complete all its many functions.

If any part of that cycle is compromised, so is your cognitive function.

The scientists were so excited by their discovery, that they even took their research a step further and re-analyzed the data from another study in mice, which allowed them to prove a similar effect.

Lack of energy production in the brain is an “important common, early factor driving the development of Alzheimer’s disease.”

And as lead researcher, Dr. Karissa Barthelson from the University of Adelaide’s Alzheimer’s Disease Genetics Laboratory puts it, “If we can understand in detail what is going wrong with oxygen use and energy production, we may see ways of stopping the disease before it starts.”

So how can you up your brain’s energy to help stop Alzheimer’s before it starts?

Fortunately, while those Australian researchers plan to continue their deep dive into the question, previous studies have already provided a roadmap.

In fact, a study that spanned almost 25 years and almost 75,000 participants, Harvard researchers found that “blood supply to the brain is an important contributor to cognitive decline.”

And that eating foods high in flavonoids can boost the brain’s supply of oxygen-rich blood and ultimately slow cognitive decline.

Flavonoid-rich foods to include in your diet are:

They can also be found at high levels in cherries, cranberries, red cabbage and red radishes.

In addition to eating your flavonoids, it’s also important to reduce the amount of salt in your diet.

That’s because a study by researchers at Georgia State University has proven that eating salt activates specific neurons deep in the brain that results in vasoconstriction. In other words, salt constricts the blood vessels that supply oxygen-rich blood to the brain, essentially starving it.

Finally, be sure to get plenty of regular exercise, since exercise is known for its ability to improve blood flow and oxygen supply throughout your body.

Put simply, eating more flavonoids and less salt, while staying active could be the key to the brain energy that wards off Alzheimer’s.

Is energy the key to Alzheimer’s disease? – ScienceDaily