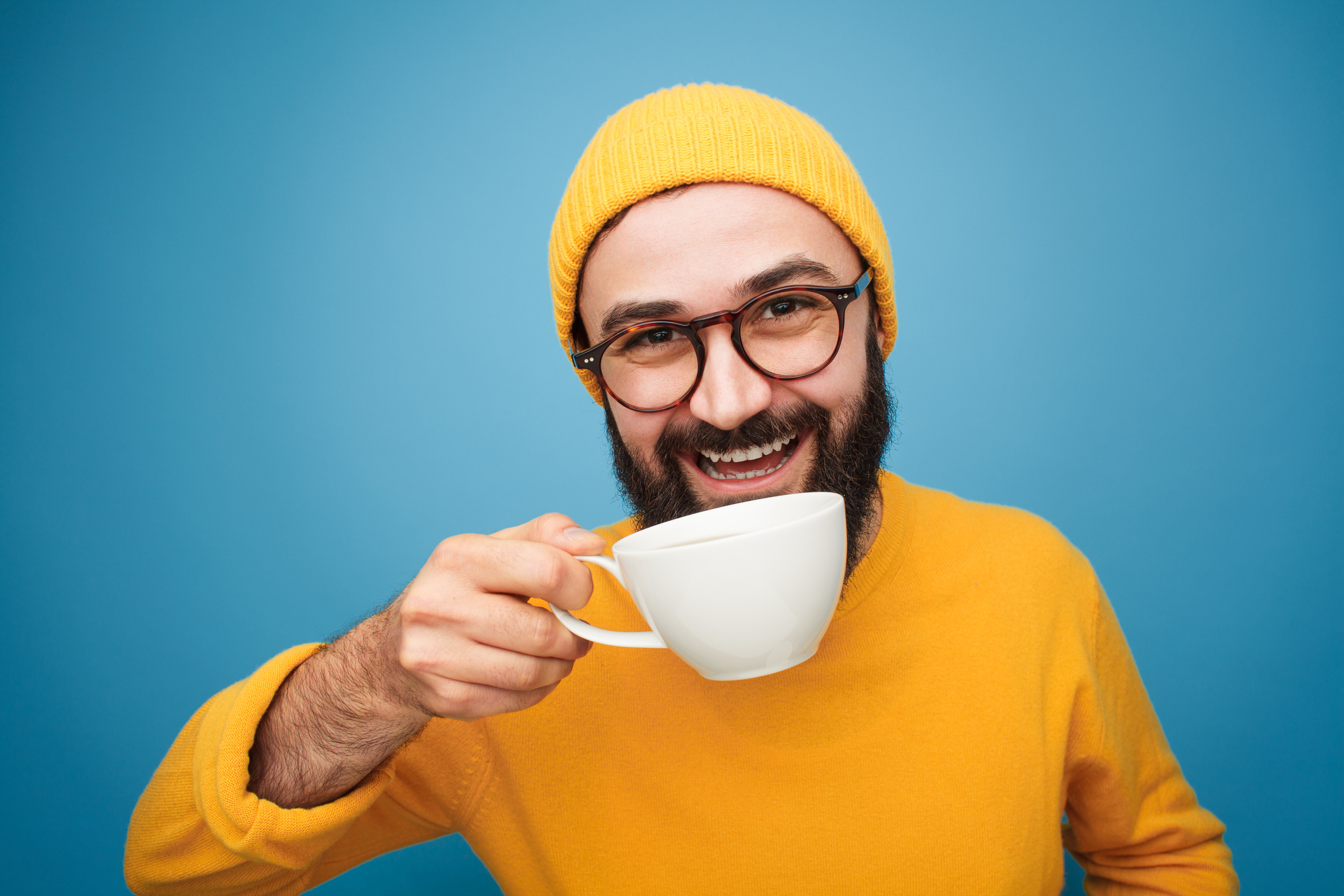 There has been extensive research published on the amazing health potential found in green tea.

From helping to drink away unwanted weight to reducing risk of Alzheimer’s, Parkinson’s and cancer, green tea is a natural powerhouse when it comes to disease prevention.

However, the truth is that the flavor of green tea just isn’t everyone’s cup of tea.

So are you out of luck if you prefer black to green tea? Or is your tea habit good for you and your life expectancy, no matter the variety?

The benefits of black tea

While previous studies have demonstrated a mortality benefit to tea drinking, green tea has been the tea of choice for most research. So scientists from the National Cancer Institute set out to correct the knowledge gap by examining the association between black tea consumption and all-cause and cause-specific mortality.

To do this, the researchers followed nearly half a million men and women between the ages of 40 and 69 for an average of 11 years, noting how much tea they drank versus how likely they were to die for any reason.

They even kept track of how participants like to drink their tea, including the temperature they preferred, sweeteners and milk added and more.

And it all came down to one statement…

Black tea benefits life expectancy, no matter how you take it

In fact, the study showed that people who drank at least two cups of black tea daily had a nine to 13 percent lower risk for death than non-tea drinkers, with the lowest risk among those who consumed two or more cups per day.

Drinking tea also had a beneficial effect on mortality regardless of whether the participants also drank coffee, and regardless of any genetic variations in their caffeine metabolism.

To top it off, the researchers say that higher black tea intake was also correlated with a lower risk of cardiovascular disease, ischemic heart disease and stroke.

And in regards to how you take your tea – no worries!

“We assessed whether a risk of death among tea drinkers differs by reported tea temperature, because drinking very hot tea has been associated with an increased risk of esophageal cancer,” says Maki Inoue-Choi, the study’s corresponding author and a staff scientist in NCI’s Division of Cancer Epidemiology & Genetics. “But drinking tea was not associated with increased risk of death regardless of tea temperature.”

And more good news — the addition of milk, sweeteners and other additives had no impact on the beneficial effects of black tea.

So whether you enjoy black or green tea, hot or cold, sweet or unsweet, tea does your body and your longevity good.

Finally, for anyone out there that wants to grab the benefits of tea and also sip away wrinkles, you might want to try a little-known cousin of green and black tea, white tea, which is packed with catechins that stop the elastin and collagen in your skin from being broken down.

The research is pretty solid. There are many reasons you should be drinking tea.