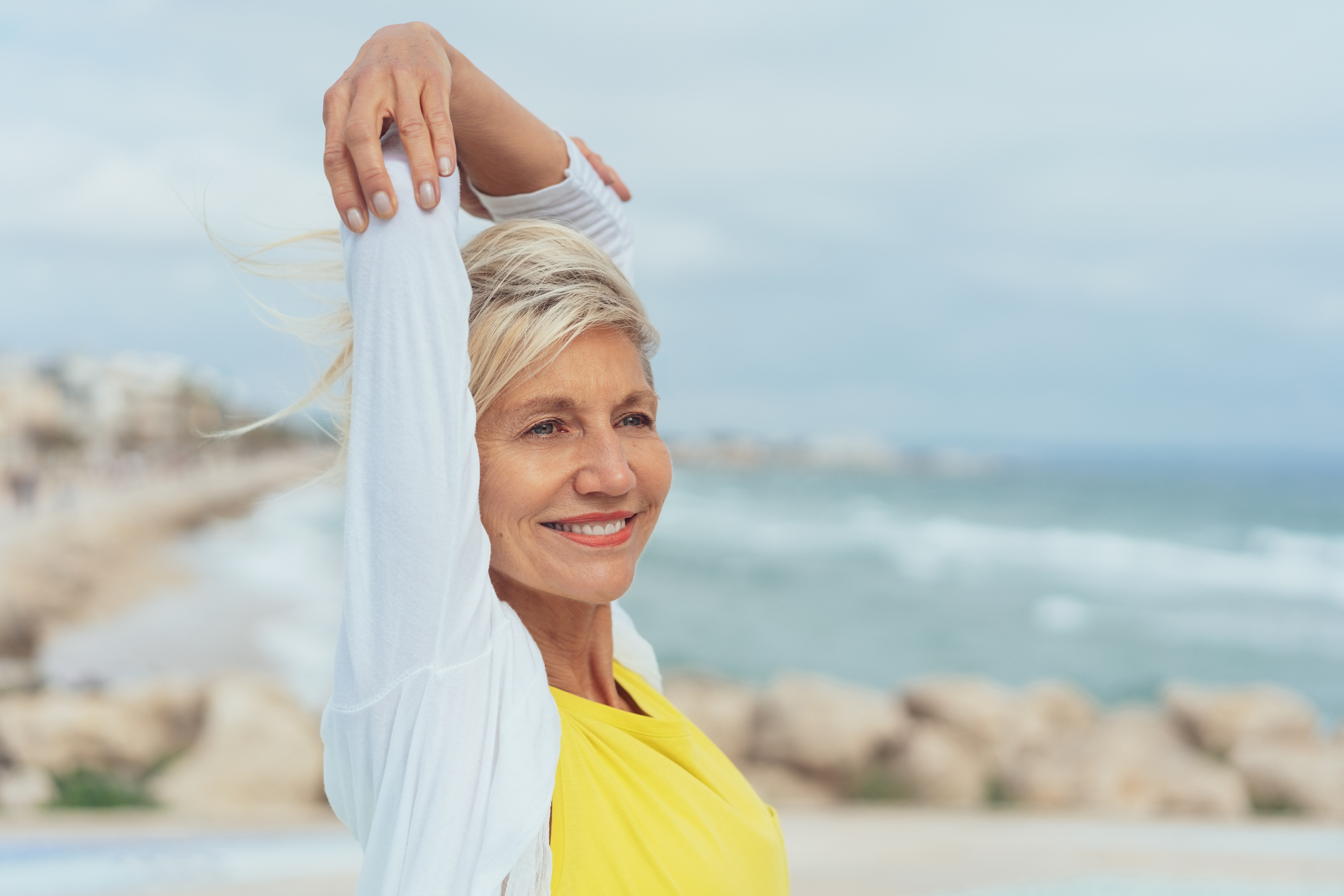 Human life expectancy has doubled over the past 200 years. We’re sticking around a lot longer than we used to. And that’s a good thing.

But aging is still an uncomfortable topic of conversation. Maybe that’s why so many myths surround the aging process.

According to the World Health Organization, about a quarter of the world’s population is now over age 60.

So, it’s more important than ever to dispel those aging myths. Let’s shine some light on seven aging myths here — so you can get to the truth of the matter and live better than ever…

Myth #1: Physical deterioration happens and you can do little about it.

Like any well-used machine, our bodies are going to show signs of wear and tear.

But there are ways to slow down signs of aging like reduced muscle strength and lower bone density. We can also prevent metabolic syndrome, which leads to diabetes, heart disease and stroke.

If you haven’t already guessed, the best tools at our disposal are diet and exercise.

Research shows that intermittent fasting is one way to control both body fat and blood sugar and reduce your risk of heart disease and diabetes.

If fasting seems too extreme, try a modified version known as time-restricted eating.

When nursing home residents switched to a Mediterranean diet, they began producing more of the bacterial strains that are associated with improvements in aging markers like walking speed, handgrip strength, brain function and memory.

And people who followed a Mediterranean diet cut their risk of old age frailty in half over a four-year period.

This myth was probably born from the assumption that old, frail adults can’t handle exercise, when in fact, remaining physically active can prevent frailty.

And exercise doesn’t have to be strenuous to be effective.

Lifting weights at home (just 10 pounds and working up) will help increase muscle mass, improve strength and power, and keep you functioning independently.

One of the most beneficial forms of exercise for older people is high-intensity interval training (HIIT). This type of exercise routine benefits the body at the cellular level, slowing down the deterioration of our mitochondria, the engines that provide fuel and energy to every cell in our body.

But if it’s too much for you, try the low-intensity steady state (LISS) method. LISS cardio is ideally suited for older adults and those with conditions like arthritis.

The quality and timing of sleep tend to change once we hit our 60s, thanks to natural changes in our circadian rhythm. But there are ways to work around this and still get the recommended 7-8 hours of sleep each night.

Morning sunlight helps reset your body’s sleep clock and increases the likelihood of a good night’s sleep. So don’t fight the urge to go to bed earlier and get up with the sun.

Vitamin D, a vitamin most seniors are deficient in, is also important to maintaining your body’s sleep cycle.

Myth #4: Women, not men, get osteoporosis

According to the National Osteoporosis Foundation, up to 25 percent of men older than fifty will break a bone due to osteoporosis.

Men with osteoporosis have about half as many fractures as women. But men who break a hip are twice as likely to die within a year.

Both men and women can prevent osteoporosis and bone fractures by eating foods rich in calcium, potassium, magnesium, vitamin D and the forgotten bone nutrient — vitamin K — that keeps your bones hard and your arteries soft. (Men should look for non-dairy sources of calcium since too much dairy is associated with an increased risk of prostate cancer.)

Myth #5: Your brain slows as you age

There are actually three “sub-myths” that fall under this one:

Studies show that, while you’ll have poorer lung function than if you’d never smoked at all, cutting back to just five cigarettes a day can drastically reduce the damage being done.

If you subscribe to this myth, you’re losing out on all kinds of health benefits, including reduced risk of heart disease, lower blood pressure, and a more powerful brain. Plus, it’s great exercise!

Men get osteoporosis too — NY Times