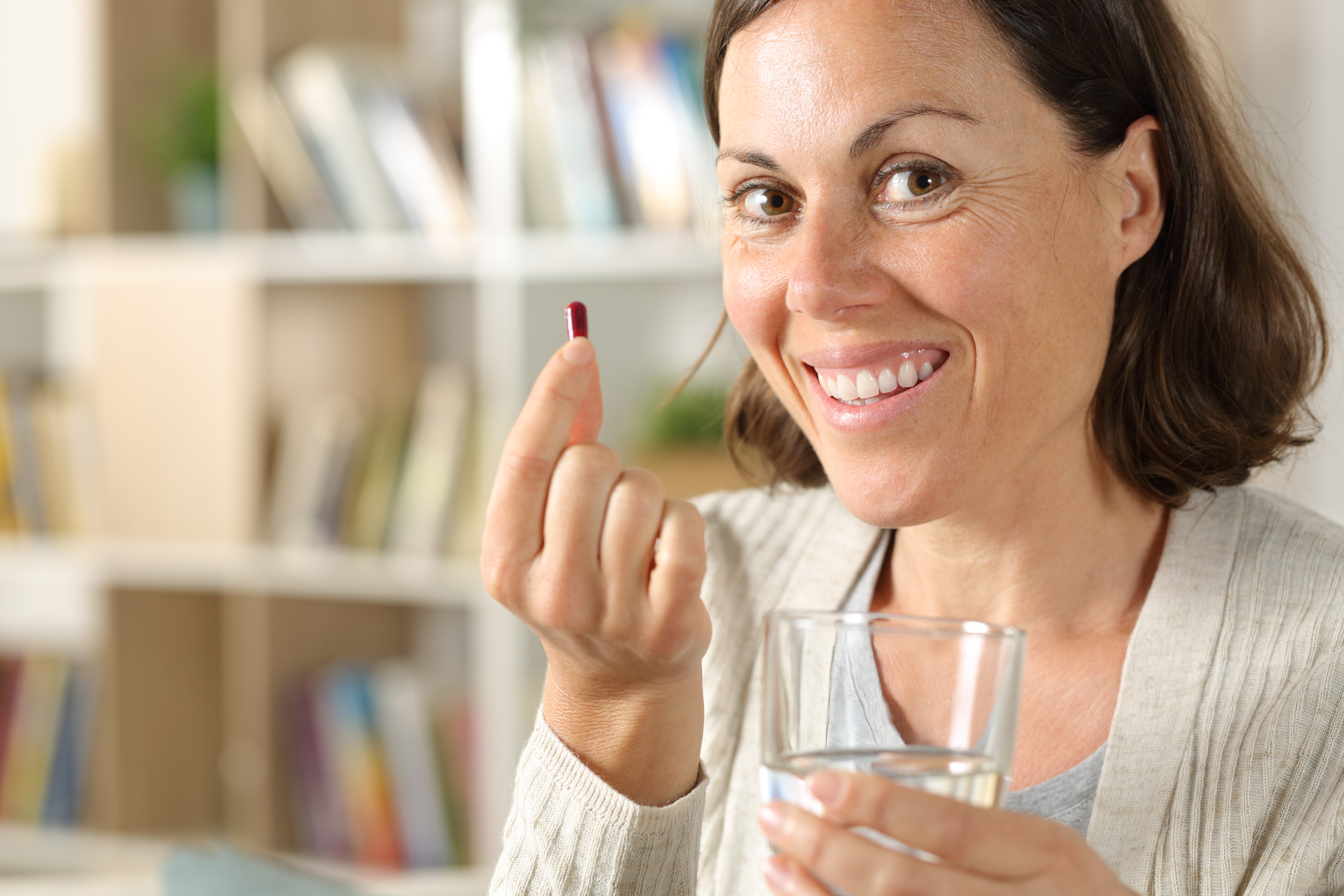 About one-fourth of all Americans live with non-alcoholic fatty liver disease (NAFLD).

Rather than being caused by alcohol consumption, it’s thought that NAFLD is caused by metabolic syndrome, and thus is associated with obesity and diabetes.

NAFLD can deteriorate quickly to an irreversible and often fatal stage known as NASH or non-alcoholic steatohepatitis.

NASH cannot be reversed. But a new study holds out hope for a possible treatment, one that’s as close as your vitamin cabinet.

The amino acid that keeps fat from being processed

An international team of researchers recently confirmed an already known mechanism behind NASH.

But even more importantly, they’ve shown that a common vitamin might be the key to short-circuiting that mechanism.

It was already known that the amino acid homocysteine played a role in the progression of NASH.

Now we know exactly what that role is.

As homocysteine levels increase in the diseased liver, this amino acid attaches to a protein called syntaxin 17.

Syntaxin 17’s job is to perform autophagy, or the transporting and digesting of fats. Homocysteine prevents syntaxin 17 from performing this function, which causes the development and progression of NASH.

In pre-clinical trials (studies done with animals, not humans), the research team found that vitamin B-12 supplements were able to increase levels of syntaxin 17, restore its ability to perform autophagy, and reverse some of the liver inflammation caused by NASH.

“Our findings are both exciting and important because they suggest that a relatively inexpensive therapy, vitamin B12 and folic acid, could be used to prevent and/or delay the progression of NASH,” says Dr. Brijesh Singh of Duke-NUS Medical School, co-author of the study.

The importance of this research doesn’t stop with the possibility of treating and preventing NASH.

In addition, it could provide a way to detect what is now often an “invisible” disease.

When symptoms are present, someone with NAFLD will experience abdominal swelling and jaundice. But just as often, there are no telltale symptoms at all, and the disease progresses silently until it becomes NASH.

But now, Dr. Singh notes, a simple test for levels of homocysteine in the blood and the liver could serve as a biomarker for the presence and/or severity of NASH.

And until a treatment is readily available, this simple act of detection can save lives.

How to care for your liver

For now, NAFLD is preventable. And the way to prevent it is to prevent metabolic syndrome.

In addition to keeping up your vitamin B12 levels (which can be an issue for seniors) take a hard look at how and what you eat so that you keep your weight and blood sugar within a healthy range.

Research has confirmed that a regular exercise program is of direct benefit to your liver, over and above its effect on your weight.

Time-restricted eating, which lets you change when you eat instead of what you eat, has also been proven to work.

However, it’s important to note that even lean people can experience a health-destroying buildup of fat in their livers.

To provide your liver a little extra TLC, consider supplements that support your body’s largest and most hardworking organ, like N-Acetyl Cysteine, milk thistle, turmeric and Alpha Lipoic Acid.

Taking these steps to prevent metabolic syndrome will have benefits over and above protecting your liver. It will help you live a longer, more vigorous and healthy life.