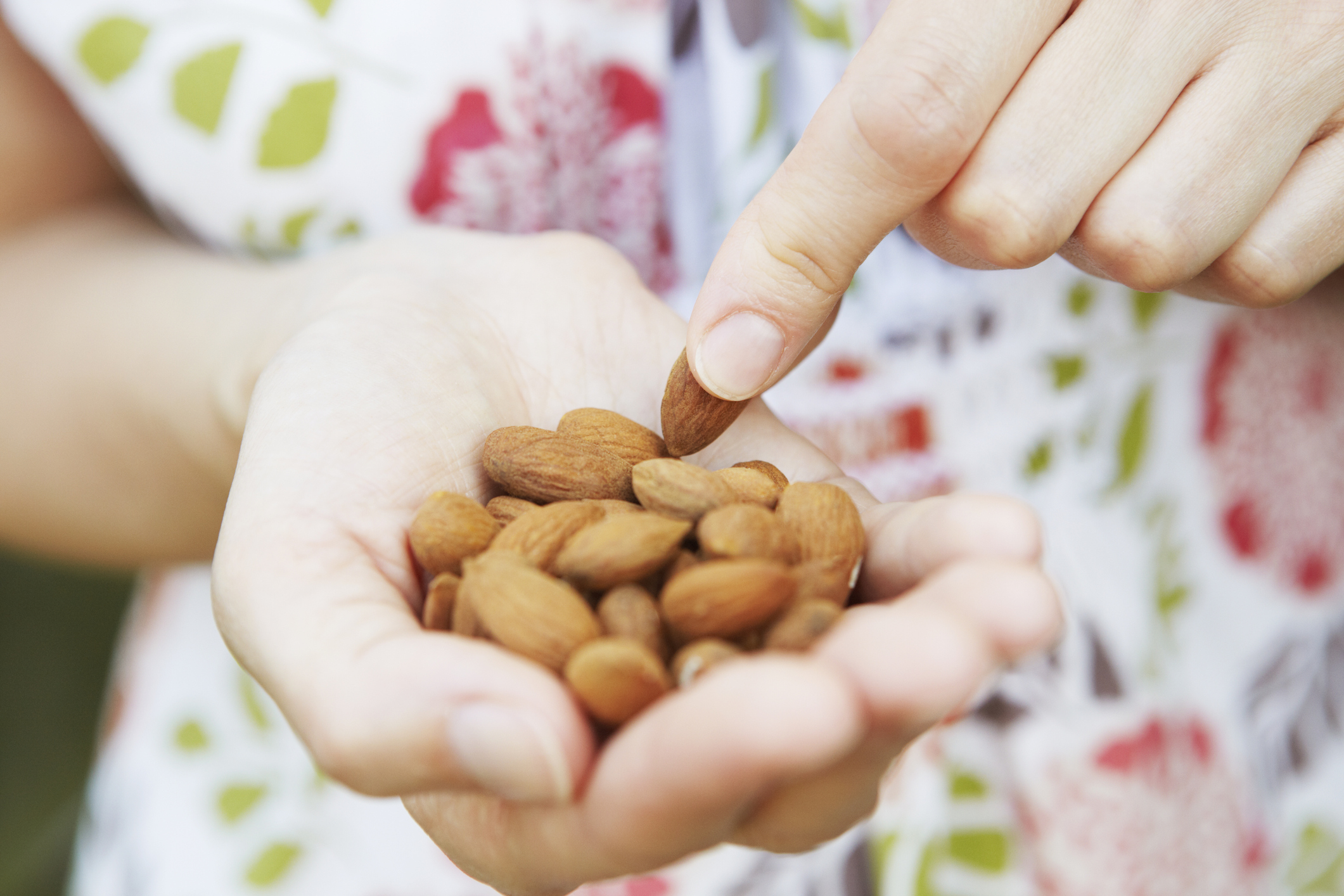 You may have already heard the news that eating almonds is great for your heart health, slashing your risk of heart disease by 32 percent.

You may have even got the news that choosing almonds over other types of snacks could help you nibble away your waistline.

Research from a team of scientists at King’s College London has also revealed that when you get the munchies, almonds are the snack of choice to not only improve your gut health but also relieve constipation —  a problem that frequently affects about four million Americans.

And we wonder why we’re sick…

Your gut’s connection to the health of your body

The team specifically delved into the impact of whole and ground almonds on the composition of gut microbes, which play a huge role in your health across your entire body.

Poor gut health can even weaken your intestinal barrier, which can lead to leaky gut syndrome — leaving you wide open to every virus or bacteria that comes around the bend.

So how did almonds perform when it came to gut health?

Fueling the cells that line the colon

Researchers recruited 87 healthy adults who were already eating less than the recommended amount of dietary fiber and who usually snacked on the unhealthy snacks that we all love too much — like chocolate, chips and ice cream.

Then, they split them into three groups. The first completely swapped their unhealthy snack for 56 g of whole almonds a day, and the second went for the same amount of ground almonds. However, the final group ate no almonds, but instead, were given muffins that delivered the same amount of calories as the nuts.

After just four weeks, the scientists took a look at how each group’s gut health stacked up.

And sure enough, the almond eaters saw big benefits…

In both groups of people who ate almonds (whether whole or ground), the levels of a short-chain fatty acid, known as butyrate, were significantly higher compared to those that ate muffins.

This is an important finding because butyrate serves as the main source of fuel for the cells that line the colon. When these cells function effectively, gut microbes flourish and the intestinal wall is strong — not leaky or inflamed, which could decrease nutrient absorption as well as increase risks for illness.

And, drum roll please — maybe the best news of all was this…

Almond eaters also had an additional 1.5 bowel movements per week compared to the other groups, suggesting that eating almonds could be a great way to reduce issues with constipation.

So grab those almonds and snack away.